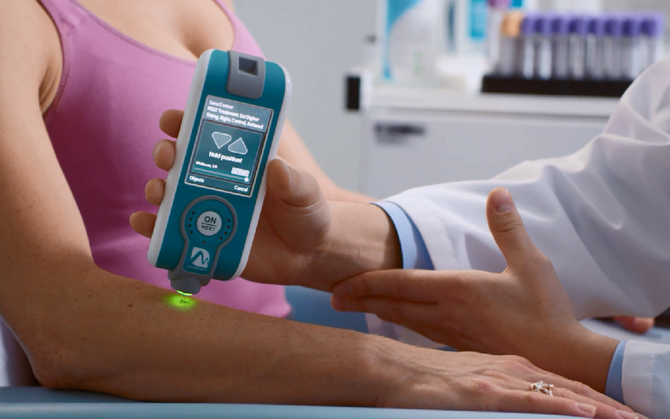 This device is the muscle tone measuring device – or myometer. Author: Myoton.com
Share

On Monday evening, slightly before midnight, a device developed and constructed in Estonia was sent on its way towards the International Space Station (ISS) to be used for measuring the muscle tone of astronauts in space.

SpaceX CRS-14 was launched aboard a Falcon rocket from the Cape Canaveral Air Force Station on Monday night. Among the items onboard, it was carrying the MyotonPRO, a device developed by physicists at the University of Tartu. Through a spin-off company of UT, they have produced these devices for over 170 universities and research institutions in more than 40 countries all over the world and have now produced one for the European Space Agency (ESA) to be tested in space.

MyotonPRO is a device the size of a phablet, which measures muscle tone. Physicians often assess a patient’s muscle tone by simply palpating it with their fingers; this device, however, enables them to measure it more accurately and to notice changes numerically.

It could thus be used in conventional medicine. By monitoring, for example, the health of patients with muscle and joint diseases, physicians can determine whether a patient’s muscles or joints are in better or worse condition compared to the last measurement.

“Humans have many neurological diseases and these often first manifest in the muscles – muscles tense up and are beyond the control of the person. In rehabilitation, the muscles are an indication of how well the person is doing,” explained Myoton’s Chief Executive, Aleko Peipsi.

This device can notice changes in muscle tension before the attending physician even feels it with their hands.

Estonian scientists have used MyotonPRO for measuring the muscle tone of athletes.

In space, however, it is important to monitor the state of the muscles of people working in weightlessness. When a person is weightless for an extended period of time, the body starts to adapt to these conditions. Therefore, this means that muscles aren’t used as much and they start to atrophy or wither. For early detection, it is important to have the ability to measure the state of the muscles.

This year will mark ten years since the idea for a myometer – or a muscle tone-measuring device – took root. UT physicists completed the first working prototype in 2010 and intellectual property rights were assigned for the invention.

Two years later, testing of the myometer in weightlessness started on parabolic flights and by 2015 MyotonPRO had won the approval of ESA, NASA and many other organisations related to space research to be flown into outer space.

On Earth, the device takes measurements while being held upright; in the weightlessness of space, however, it is necessary for the device to measure and calculate regardless of the way it is held.

Tests in artificial conditions have shown this is possible and now the device will also be tested in real space – in the International Space Station (ISS). 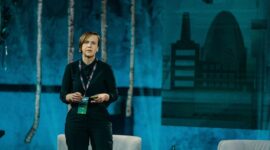 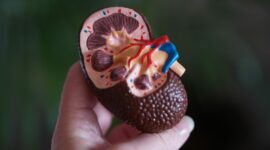 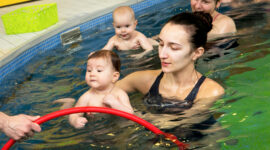 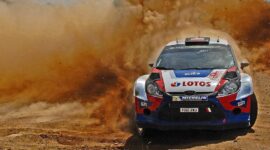