Global warming will continue even after carbon emissions are reduced 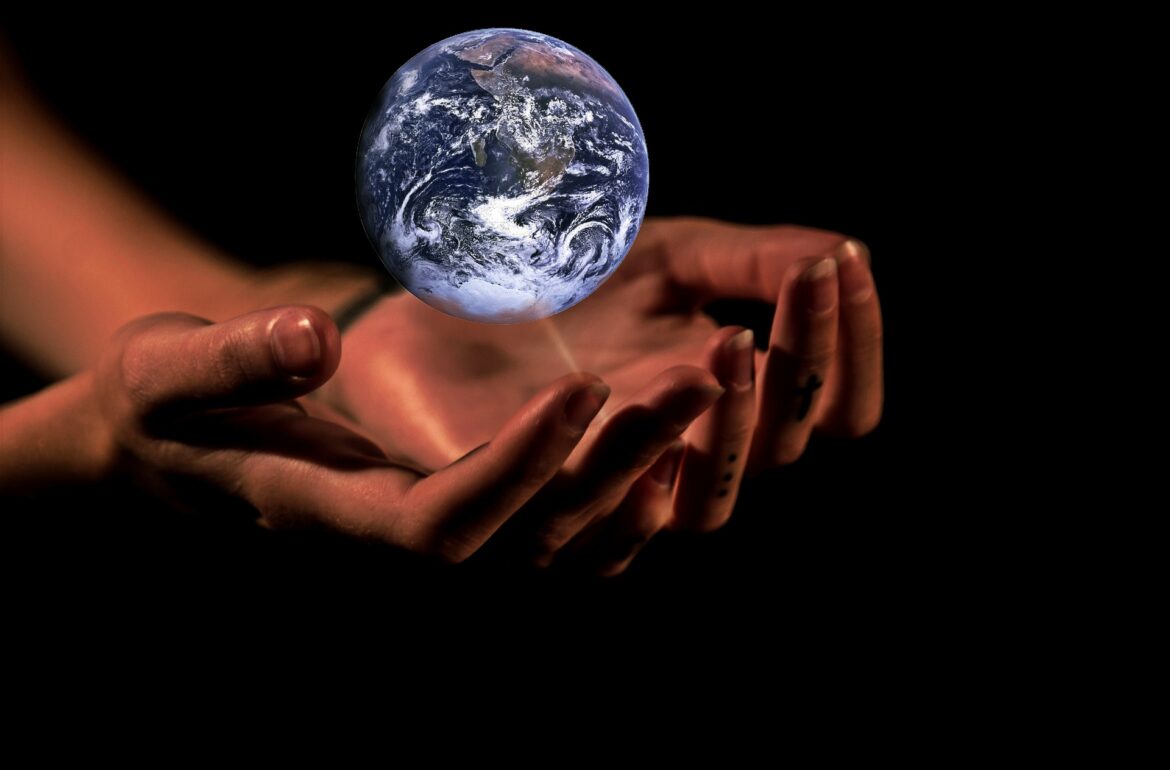 Ülo Mander, a professor of physical geography and landscape ecology at the University of Tartu, says that even though pursuant to the Paris climate agreement less carbon should be released into the atmosphere, global warming will still continue. The continuing of global warming means, for Estonia for example, that by the end of the 21st century, snowy winters will be just a memory.

“Unfortunately, global warming will not stop – that’s the main message,” noted Ülo Mander in a presentation made at the Estonian Ecology Conference. The CO2 content of the atmosphere, air temperatures and the sea levels will continue to rise after the burning of fossil fuels has stopped. In his opinion, focus should rather be on creating policies and technologies for handling the warming.

In 2013, the Intergovernmental Panel on Climate Change (IPCC) issued a report, according to which, to keep the increase in temperature below 2 °C, the population should prevent the relative level of CO2 from rising above 450 ppm.

For the Paris Agreement, 195 countries submitted long-term national climate action plans for reducing the amount of emissions. But the truth is, that even after reducing emissions, the temperature won’t decrease but rather will continue its ascent.

Carbon dioxide (CO2), methane (CH4) and laughing gas (N2O) are the three gases created by human activity which increase the greenhouse effect the most. These gases prevent thermal radiation from leaving the earth’s atmosphere and thus create global warming. The ozone layer is broken down by laughing gas, which is a so-called legal gas. Most laughing gas is produced as a byproduct of farming, agriculture, and also through the drainage of organic soils.

How is the relative content of carbon dioxide measured?

By analysing ice cores drilled in Antarctica, information is gathered regarding how the content of CO2 in the earth’s atmosphere has changed over the last 400,000 years.

The concentration of carbon dioxide in the air began to be measured in the mid 1950s at the Mauna Loa geophysics observatory on the island of Hawaii and in April 2013, for the first time in the last million years, the CO2 content exceeded 400 ppm or 0.04 per cent of the total composition of the earth’s troposphere.

Climate change has ten features, seven of which will continue increasing as global warming continues. The other three (glaciers, sea ice and snow cover) are related to melting.

A rise in temperature has been noted in both continental and marine conditions. Global warming manifestations and forecasts according to IPCC are as such:

Here, the most important factor is perhaps the fact that the ocean has a considerable capacity for storing additional heat and will release heat long after we have limited fossil fuel emissions – a goal of the Paris Agreement.

Mander points out that geographical zones which experience high amounts of precipitation will have even more. And places, which are prone to droughts will see a drop in precipitation. There is already a lack of rain in the Mediterranean region and this will only intensify.

In Estonia, the amount of precipitation is expected to rise, but it varies by region. “One thing is certain: winter and spring will get warmer faster. This is already the current trend – snow cover has become thinner and lasts for a shorter period of time, and this trend will continue. Based on these harsh scenarios, Estonia will probably have no sustained snow cover by the end of the 21st century,” explained Mander.

But why would global warming continue after the implementation of limiting measures?

According to a report by IPCC made in 2001, due to melting glaciers, the sea levels will continue to rise for many millennia. Even if we are able to reduce CO2 emissions in less than a hundred years, global warming will continue for many years.

“Only four per cent of the entire CO2 emission is anthropogenic, about 95.8 per cent is from natural sources. Anthropogenic sources include land use, which contains both natural as well as anthropogenic components, but we are currently not able to accurately evaluate these different flows,” explained Mander. In the continental ecosystem there is a lot of uncertainty in terms of CO2 as well as methane.

Even if we reduce the effect of the components of fossil fuel and land use (methane), we are unaware of the size of the balance between CO2, methane and laughing gas. It is, however, not known how much CO2 vegetation binds or how much of it is re-emitted into the atmosphere by plants. The same can be said, for example, of methane and laughing gas: we do not know how much is emitted into the atmosphere naturally. The largest and most dangerous time bomb, however, is the melting of methane ice.

Ülo Mander concluded his presentation with the following: “Adaptation is definitely important. We should be ready, if only technically, for deep droughts and floods. This is all expensive, but survival is expensive. If we do not discuss the use of the world’s resources, then, in my opinion, there is no escape.”