The Lost Forests: Reconstructing the development of European forests 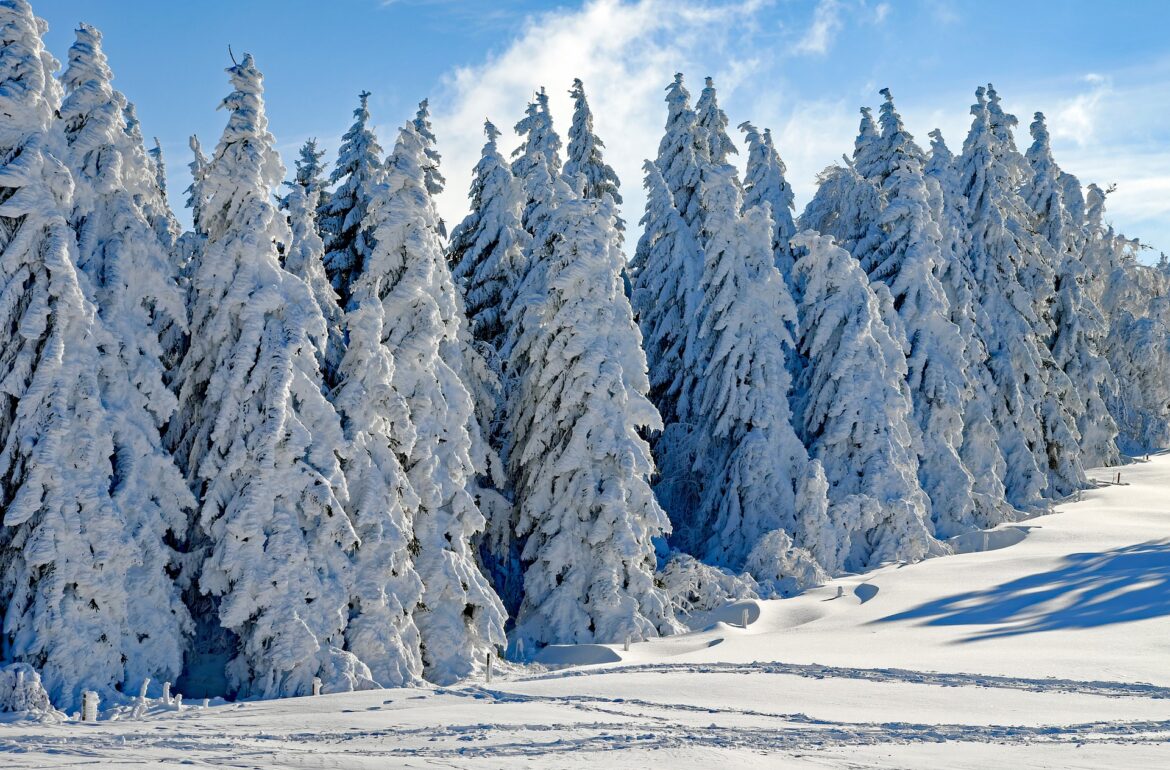 A group of researchers, including senior researcher Shinya Sugita from Tallinn University, have created the opportunity to reconstruct the development of European forests after the Ice Age. This is the most thorough look at European forest development to date, using data gathered by various authors throughout years of research. The study shows that rapid deforestation in Middle and Western Europe started already 1,300 years ago.

Pollen helps explain what happened to the forests

Reconstructing the development of forests is not an easy task. It is not possible to use human-created data to research something so large with a timeline spanning millennia. At the same time, unobtrusive research methods set certain restrictions in methodology.

Pollen analysis is most used in reconstructing the history of vegetation cover development. Pollen is separated from sediments settled in trustworthy sources, and their contents are used to determine the composition of the vegetation surrounding the dig site. However, every plant creates different amounts of pollen, which in turn differ in their capacity of distribution which makes the research process particularly tricky.

Therefore, researchers are currently looking for the best mathematical functions that would show a relation between the amount of pollen and the contents of pollen found in sediments. Hitherto, the most reliable model seems to be the one published by Shinya Sugita in 2007. The REVEALS (Regional Estimates of Vegetation Abundance from Large Sites) model allows researchers to reconstruct the vegetation around large (>=100ha) lakes and bogs. The model has been tested against modern vegetation in North America, South Sweden, and Estonia. In this research, the REVEALS model is combined with other mathematical models specifically created for vegetation reconstruction, to increase the validity of the results.

Pollen analysis celebrated its 100th birthday in 2017. Thanks to such a long tradition, the continent of Europe is covered with a dense network of data points, allowing for such large-scale research. The current research was made possible thanks to pollen researchers across Europe, who have voluntarily entered the data from their data points into the European pollen database. In fact, Estonia can boast with one of the highest numbers of pollen data submissions to the database.

The need for data analysing vegetation formation is ever-increasing, and not just in the fields of culture and nature history. Climatologists, archaeologists, geomorphologists, environmentalists, ecologists and many others working on models of studying vegetation and its history benefit from this data.

In general, the models show that during the first half of the Holocene (the post-Ice-Age period), there was a rapid spread in forests across Europe. The northern parts of Europe peaked in forestation around 8,000 years ago, while the centre was most forested around 6,000 years ago. During this time there was some deforestation in the northern parts, but researchers have not agreed whether this had to do with human activities or natural developments.

The period between 5,000 and 1,700 years ago was fairly stable in the forestation of Northern Europe. Rapid deforestation started at that time, and continues to this day. The developments in forestation in the centre of Europe is somewhat different, as forests probably never covered more than 70% of the territory. For example, the coastal areas of France, Great Britain, and Ireland have always been rather poorly forested.

Naturally, there are regional discrepancies in this schematic. The climatic conditions also play a role in the spread of vegetation and human settlements, and these have varied across the continent. Not all areas are suitable for agriculture, thus there are differences in population density in different parts of the continent. However, the results of the study clearly show that human activity has had a long-term effect on the vegetation of Europe, which in turn has had its effect on regional climate, biological diversity, and the environment in general.

The article “Europe’s lost forests: a pollen-based synthesis for the last 11,000 years” was published in the Nature-Scientific Journal on 15 January, 2018. You can access it here.