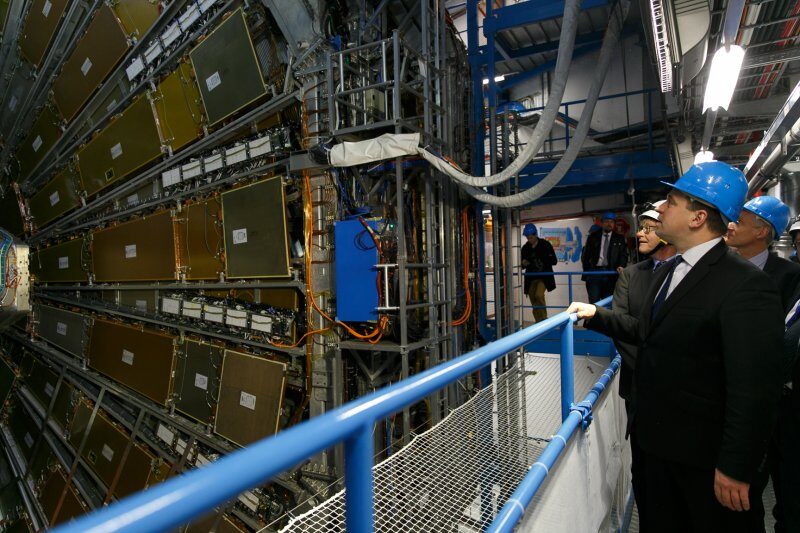 “CERN membership will help renew Estonian economy, which is the key issue of sustainable economic growth. We must become a full member of the research organisation so that our scientists, engineers, and entrepreneurs could enjoy all the benefits of CERN,” said Prime Minister Jüri Ratas.

Urve Palo, Minister of Entrepreneurship and Information Technology, noted that participation in CERN is an investment in our future. “The European Organization for Nuclear Research holds the top position in the world in its field. Becoming a full member of the organisation will provide us with more knowledge and experiences for economic innovation. Results will not become apparent overnight; it will pay off over time.”

Minister Palo also said that Estonia’s participation in CERN will open up new possibilities for our entrepreneurs, as they will be able to participate in the tenders of the organisation. According to the minister, knowledge transfer at the engineering level is no less important – even though CERN is a research organisation, the organisation has ten engineers per each researcher.

Before becoming a full member, Estonia must first become an associated member of the European Organization for Nuclear Research.

The Research and Development Council advising the Government also supports Estonia in joining the organisation. CERN with its 22 member states manages the largest particle physics laboratory in the world. Prime Minister Jüri Ratas visited the organisation at the end of January this year.

Originally posted by the Republic of Estonia Government.