How to charge your phone battery in a rainforest using algae? 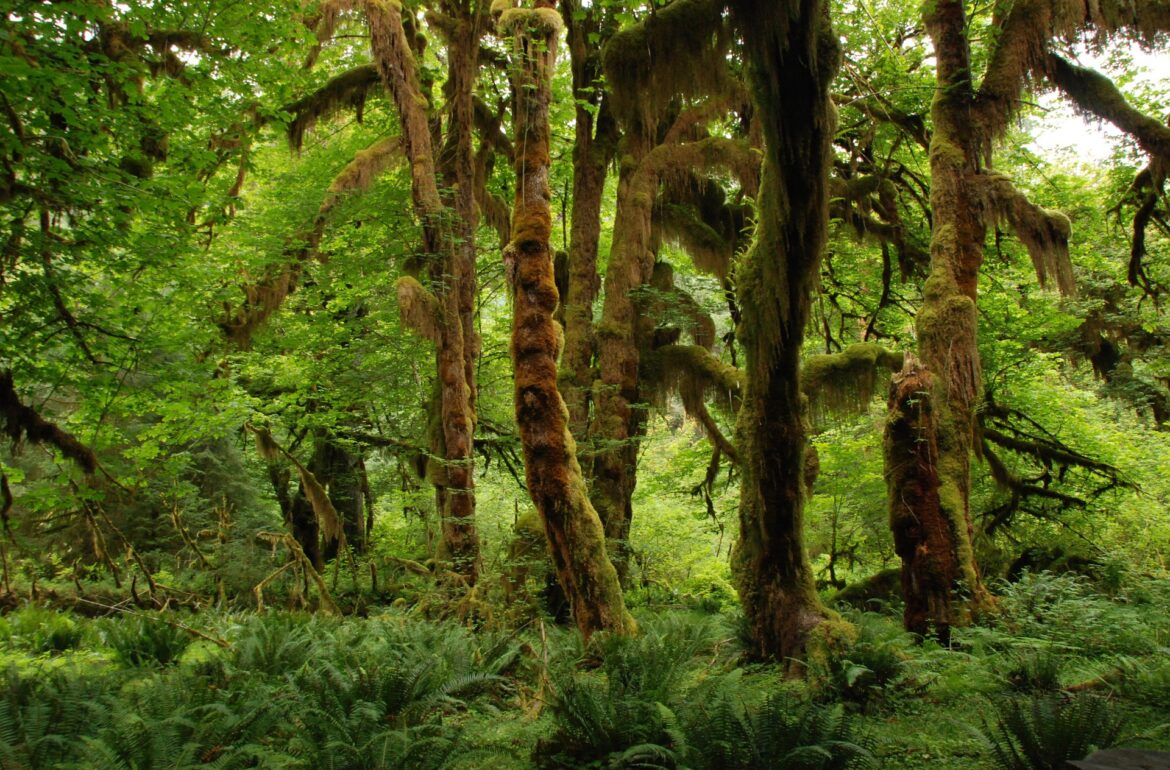 What do you do if your phone battery is about to die, but you are stranded in a rainforest and the nearest populated area is one thousand kilometres away? Recently, Kadi Liis Saar and her colleagues at the University of Cambridge brought us one step closer to the future and found a possible solution in a solar battery based on algae.

What started as a side project has produced a solar cell which generates five times more power than previous similar devices. “On the one hand, I am driven by a scientific interest in how much energy we can harvest from living organisms. On the other hand, they might indeed have advantages in some fields,” said Saar. Biological solar cells don’t thus necessarily have to replace conventional solar batteries. Both should have a place in the world.

Not exactly an ordinary solar cell
Biophotovoltaic cells possess several aspects which are currently arousing interest. Firstly, sunlight is converted into electrons via living organisms – in this case, algae. “They are able to store energy, even at night,” explained the chemical engineer. “If you keep these solar cells operating through the night, they produce the same amount of electricity as during the day.” Part of the electrons excited during the day are stored as sources of carbon. In the case of classic photovoltaic cells, the solar panel would require an extra battery or some other energy storage device to accomplish this.

Looking towards the future, biophotovoltaic cells might aid in the wider expansion of solar energy. “We haven’t manufactured them industrially yet. But it should be easier compared to materials based on semiconductors. With the latter, everything must be highly exact and accurately measured. This is nothing like just standing in the rainforest, taking a bit of this photosynthetic plant and seeing whether you can recharge your phone,” explained Saar. It is not wholly impossible that, at some point, communities living far away from civilisation will be able to produce these solar cells to a considerable extent by themselves.

True, there is still a long way to go. A solar cell presented in the journal Nature Energy has an energy output per one square metre capable of powering one half-watt light bulb. The respective figure for current solar cells in common use is an order of a magnitude higher. The contrast with prototypes found in laboratories is in some instances even greater. However, as Saar and her colleagues have demonstrated, innovation can come from unexpected places.

How did it all happen?
In part, the higher efficiency of this new solar cell can be attributed to the algae living within it. They have been genetically modified slightly. The results achieved with wild bacteria were “only” three times better than those of the last record holder. A slightly bigger role was played by the separation of the environment used for generating electrons and the conversion of these electrons into usable electricity.

“The biggest surprise for me has thus far been why no one has tried this before. Maybe they’ve been too focused on microbial fuel cells,” pondered Saar. As their name indicates, the chemical energy contained in these carbon compounds is converted into electricity by bacteria. The generated flow of electrons is then directed to the cathode. For this to occur, microbes should preferably live directly on the electrode.

In the newly presented system, the advantages arising from the electrons generated by photosynthesis are gained in another chamber separate from the bacteria. This gives us the opportunity to design each part of the solar cell separately and optimise the processes within them.

“Maybe it came down to my background as a chemical engineer. As an engineer you are used to looking at a chemical plant and searching for the weakest link in the system,” said Saar. In the published work, about 20 lines are dedicated to discussing possibilities for further improvements on the solution.

At the same time, this is a prime example of how rapidly‑developing fields can be useful in the most unexpected places. Saar works in a lab where one of the main research subjects is microfluidics. In minute channels, water acts differently than in the more familiar macro-level world; there, fluids don’t mix. This makes it easier to analyse separate molecules.

“It was extremely fascinating to me that this was the technology that found such a fitting application in studying a completely different problem – solar cells. Looking at the thesis from afar you might want to ask: How are biological solar cells related to my other research fields? But the enabling methodologies are similar in all cases. The only thing that differs is the application!” explained Saar.