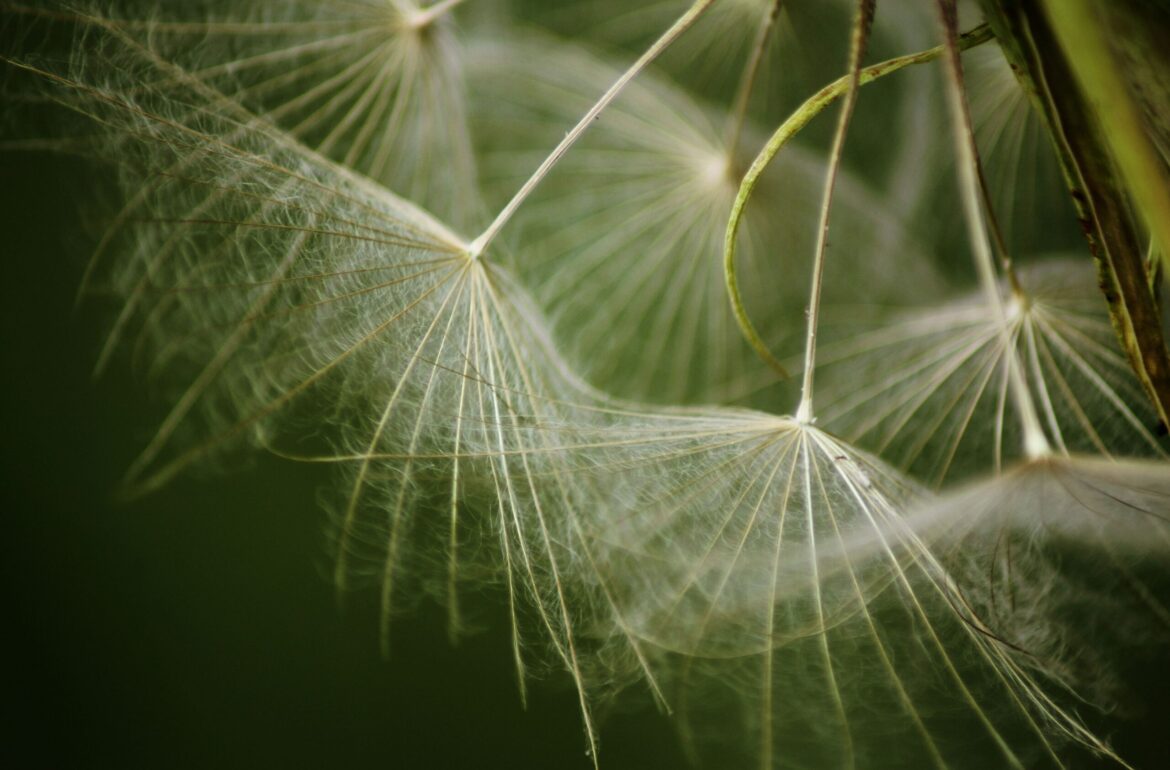 Drastic loss and isolation of natural and semi-natural habitats seriously jeopardizes the continued existence of many species worldwide. Ecological habitat restoration is one of the main methods of protecting species from extinction and maintaining healthy ecosystems necessary not only for those species inhabiting these ecosystems, but also for humankind, whose welfare largely depends on the benefits provided by these ecosystems.

However, not all restoration measures take into account ecological principles and may therefore lead to undesirable outcomes.

The article leads to two major conclusions. Firstly, the authors highlight that besides improving plant species diversity and desired species composition during the restoration process, it is also highly important to ensure the recovery of gene-level diversity of restored populations.

“The negative consequences of genetic erosion on the viability of plant and animal populations after substantial loss of habitats is one of the main mechanisms by which local species may go extinct. Therefore, not paying attention to the recovery of genetic diversity during the restoration process may lead to a loss of species despite our efforts to restore and maintain suitable habitats for them,” Aavik noted.

She added that genetically poor populations are substantially more vulnerable to any environmental change, such as the already ongoing climate change. “Yet, many restoration projects still target only the recovery of a richness in species diversity, but neglect the necessity of considering genetic aspects. We demonstrate that restoring and maintaining diversity at the genetic level provides species with an “insurance policy”, which enables them to be resilient to various aspects of global change and thus safeguards the long-term success of restoration measures,” Aavik stated.

Dispersal of seeds and pollen helps

Secondly, the authors show that supporting the landscape-scale dispersal of plant seeds and pollen among habitats is of key importance for ensuring long-term restoration success, including the recovery of genetic diversity in restored habitats. However, Aavik mentioned that assessing the effect of restoration measures on the movement of seeds and pollen of plants is challenging.

“While for animals there are a variety of methods for monitoring their movement in the landscape (e.g. using GPS devices or applying mark-recapture approaches), it is extremely difficult to track the movement of the seeds and pollen of plants with such methods,” she said, adding that in this review, they provide an overview of various tools which aid researchers and practitioners in monitoring the effectiveness of restoration measures on landscape-scale dispersal of seeds and pollen. Furthermore, they demonstrate that genetic tools can be very useful for this purpose.

Aavik emphasised that we cannot maintain and restore nature in small “islands” of natural and semi-natural habitats surrounded by an inhospitable “sea” of intensive agriculture, human settlements or other unsuitable habitats. “We have to carefully plan restoration measures in a way which enables landscape-scale movement of individuals, seeds or pollen via stepping stone habitats and corridors or through enabling the movement of seeds and pollen dispersal vectors, such as pollinating insects. Systematically ignoring such landscape-scale effects on local biodiversity during restoration and conservation will likely lead to failed outcomes,” she concluded.

Aavik mentioned that such large-scale restoration measures are like landscape-scale experiments. This now helps researchers to gain exciting novel insights into a basic ecological understanding of biodiversity patterns and their underlying processes, such as, for example, the parallel responses of various organism groups to restoration or the effects of landscape change on gene exchange between isolated populations and its potential evolutionary consequences.