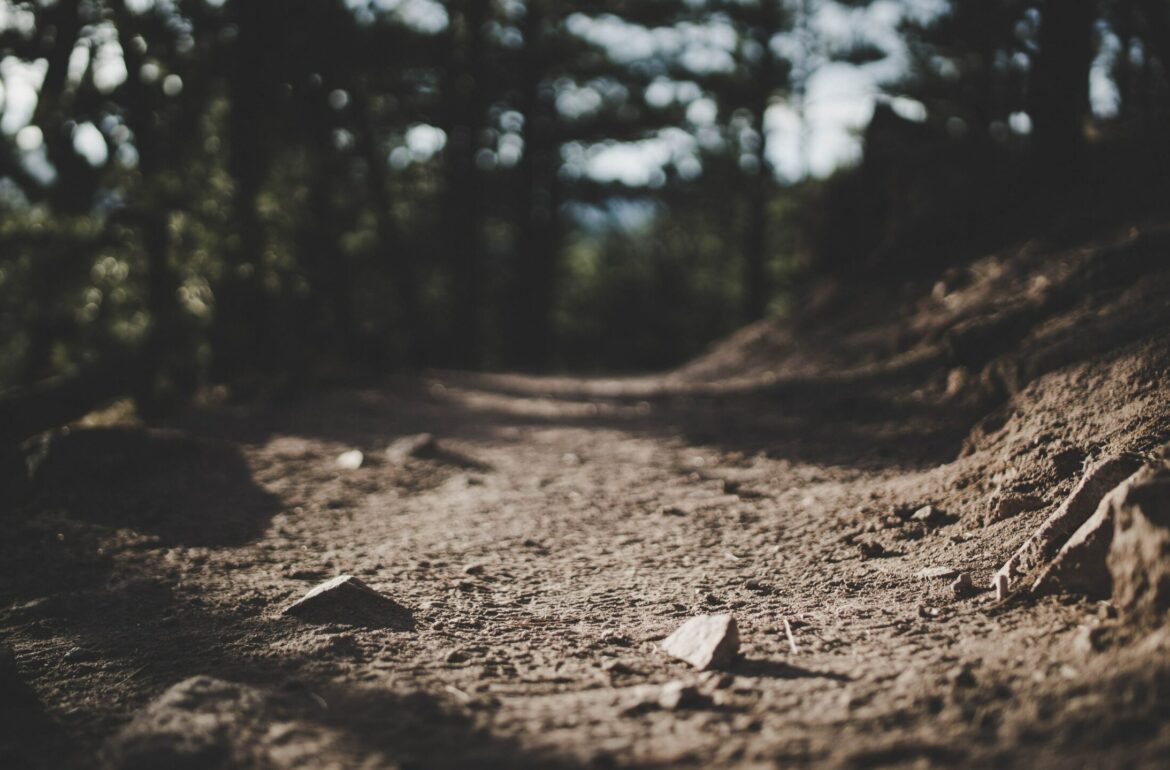 The first global study of soil genomics revealed a battle right under our feet. The clash between fungi and bacteria and research into this topic may benefit both farmers and the pharmaceutical industry.

The microscopic fungi that inhabit soil are essential for plant growth, but they are constantly at war with bacteria in order to survive. The discovery was made by an international research team led by the European Molecular Biology Laboratory (EMBL) and the University of Tartu in Estonia. The results of the study were recently published in Nature.

The lead authors of the study are Mohamad Bahram from the University of Tartu and Falk Hildebrand from the EMBL. They are the first scientists to study bacteria and fungi found in soil all across the world.

The research showed that only 0.5% of the millions of genes found in soil are familiar to us from gut and ocean microbiomes. “The number of unknown genes is overwhelming, but the ones we can interpret clearly point to a global war between bacteria and fungi in soil,” says Peer Bork, EMBL group leader and corresponding author of the paper.

This new knowledge can help predict the impact of climate change on soil and help us make better use of natural soil components in agriculture. This is important because climate change and extensive use of synthetic fertilisers have considerably decreased the diversity of the soil microbiome. The soil microbiome is a microsystem that consists of bacteria, microfungi, unicellular organisms and other microorganisms that are invisible to the naked eye. The reduction in the biodiversity of this system has made crop cultivation increasingly difficult.

A better understanding of the interaction between fungi and bacteria in soil could help to reduce the use of soil fertilisers in agriculture. This would give beneficial microorganisms a better chance of survival in their natural habitat.

The study also showed that fungi and bacteria that are in constant competition for nutrients produce a variety of antibiotics such as penicillin in order to gain an upper hand over one another. This can be survived only by bacteria that have sufficiently effective antibiotic-resistant genes.

This knowledge can be used to predict the spread of genes that lead to antibiotic resistance in different ecosystems and the ways they may reach human pathogens, i.e. disease-producing agents. This in turn can be used to pinpoint locations with high levels of natural antibiotic producers. This can greatly benefit the medical industry, as the rapid development of resilient bacteria has made finding effective antibiotics more complicated.

In order to produce such results, scientists had to get their hands dirty and analyse 58,000 soil samples collected over five years from 1,450 carefully selected sites all over the world. Forty samples were collected from each site. All of the sites had to be untouched by human activity, including by agriculture. Of the 1,450 sample sites, 189 were selected for in-depth analysis, covering the world’s most important biomes on all continents from tropical forests to tundra.