New plants on the block: Taller species are taking over in a warming Arctic 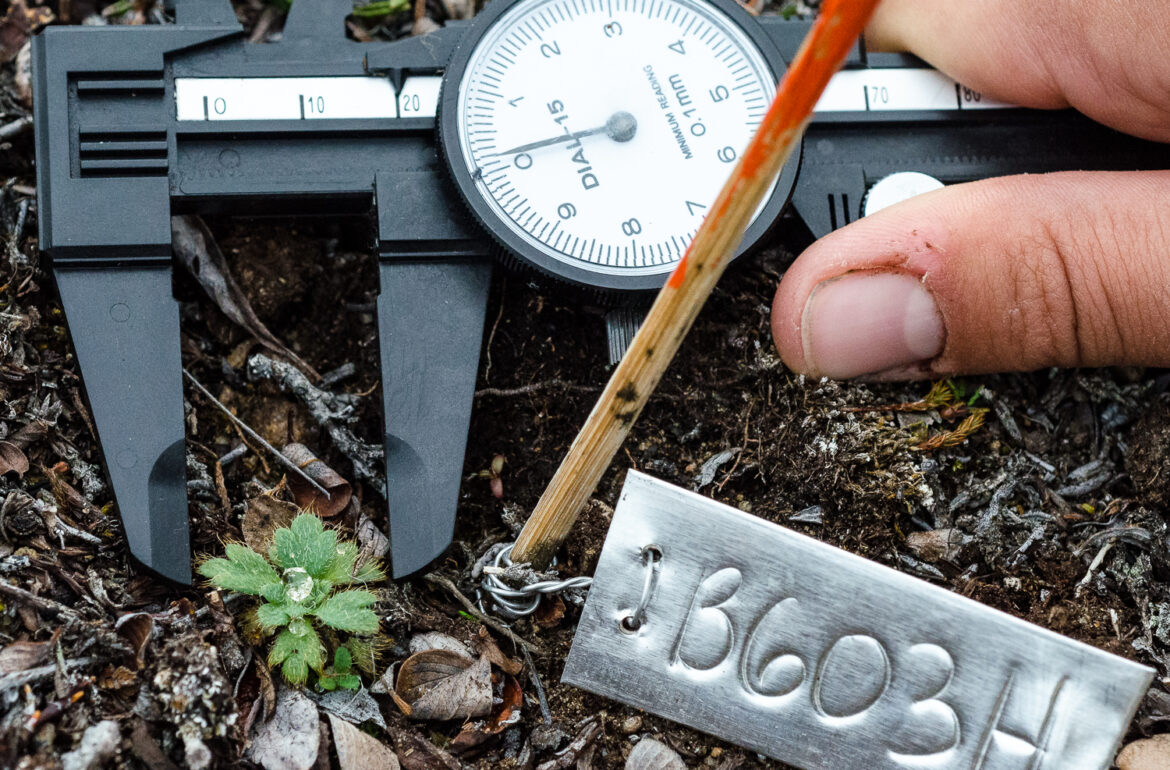 Until now, the Arctic tundra has been the domain of low-growing grasses and dwarf shrubs. Defying the harsh conditions, these plants huddle close to the ground and often grow only a few centimetres high. But new, taller plant species have been slowly taking over this chilly neighbourhood, published in „Nature“ by an international group of nearly 130 biologists including Professor of Plant Biology Dr. Ülo Niinemets from Estonian University of Life Science. This has led to an overall increase in the height of tundra plant communities over the past three decades.

The study encompassed almost 120 tundra sites, most of them located in Arctic regions of Alaska, Canada, Iceland, Scandinavia and Siberia. The researchers identify climate warming as the underlying cause. Temperatures in the Arctic have risen by about 1 degree Celsius in summer and 1.5 degrees in winter over the three decades covered by the study, some of the fastest rates of warming on the planet. A detailed analysis showed that not only do individual plants grow taller with warmer temperatures, but that the plant community itself has also shifted.

“In tundra the climate change is very actual – glaciers are melting faster than ever before, and plant community changes straight away. From previous models we knew that global climate changes affect the most colder habitat plant communities. Tundra is more and more shifting to north and boreal zone invades from south,” said Ülo Niinemets.

Arctic regions have long been a focus for climate change research, as the permafrost underlying tundra vegetation contains one-third to half of the world’s soil carbon. When the permafrost thaws, thus greenhouse gases could be released.

In contrast to plant height, researchers found that six other measures, such as the size of leaves and their nitrogen content, showed no consistent change over the last thirty years. These other plant characteristics were strongly influenced by moisture levels in addition to temperature.

The researchers conclude that the response of the plant community as a whole to climate warming will depend on whether the tundra becomes wetter or drier over time. Dr. Nadja Rüger, a scientist at the German Centre for Integrative Biodiversity Research and at Leipzig University and co-author of the study said: “In order to predict how the plant community in the tundra will react in the future, it is necessary to not only take into account alterations in temperature, but also in water availability. If precipitation or the water cycle change, or if the timing of snowmelt shifts, this may have severe effects on the tundra vegetation.”

“Current models can’t predict how fast the changes are happening in tundra, therefore we need studies where we use real data, to add parameters to calibrate current models and make them work better,” added Niinemets.