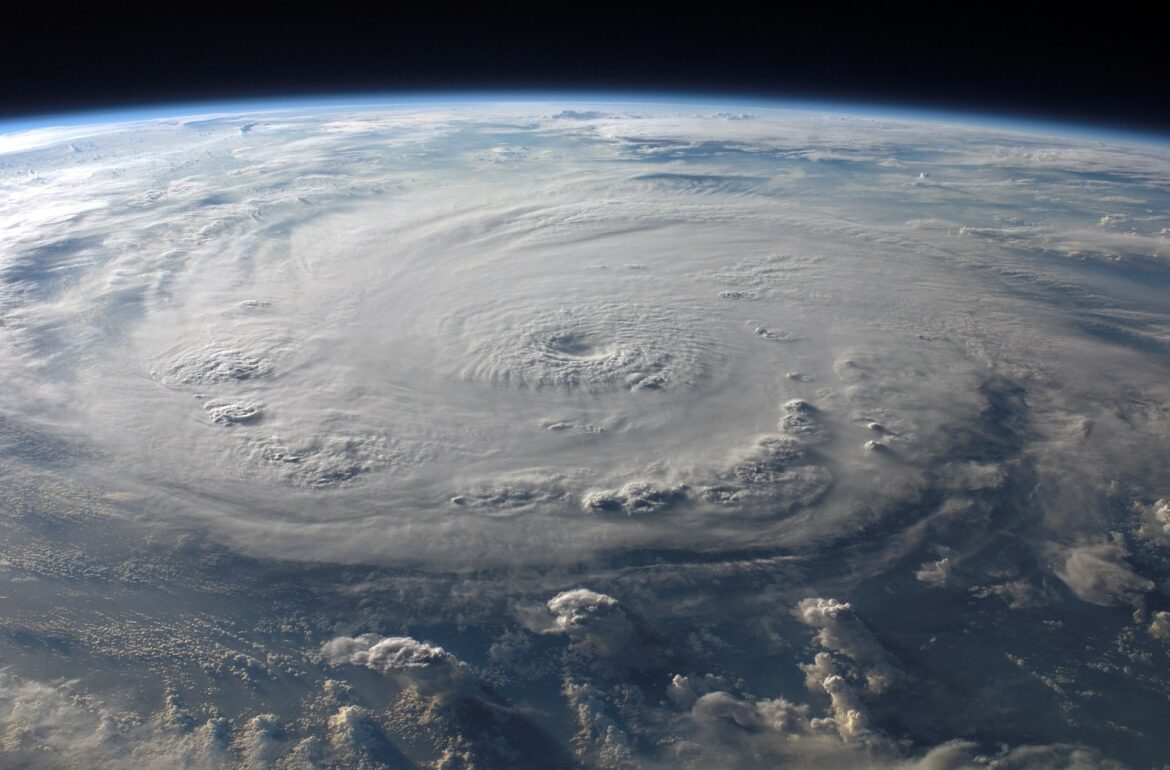 The postglacial geology research group led by a paleoecologist, Professor of the Department of Geology of Tallinn University of Technology Siim Veski  are about to complete the major research project “Postglacial paleoecology and paleoclimate in the Baltic area“.

This project that started in 2012 allows the ecologists and paleoecologists to lend, through earlier periods of Earth’s history, a helping hand to today’s meteorologists. While the ecologists study the phenomena that affected the Earth approximately 100 years ago, paleoecologists go much further in their studies  –  concentrating on the entire time period of 15 000 years.

The main focus of the research was sections of lake and bog sediments deposited during the last 15 000 years. The fossil traces left behind in the sediment layers by the flora and fauna help reconstruct the climate and its changes thousands of years ago and thus predict future changes based on the obtained patterns. “The main goal of our research was to analyze the environmental and climatic development and changes in northern Europe. A novel Bayesian statistical approach was used for climate reconstruction allowing existing geological and palaeoecological data integration that takes into account spacial and temporal correlations between series,” Professor Siim Veski explains.

Estonia lies on an intriguing climatic axis – there is an Atlantic climate zone in the west and a continental climate zone in the east. Therefore it is a kind of climatic lab, a key area. One hundred years ago, during the period of the first Republic of Estonia, the population was distributed relatively evenly across the country, but Soviet power brought along its uneven distribution (large collective and state farms appeared, which were a kind of major hubs) and pollution increased significantly. At the end of the last century, during the period of the second Republic of Estonia, pollution decreased, but the country was faced with an industrial and agricultural collapse and even greater unevenness in distribution of population and urban sprawl, as well as emergence of today’s few centers of activity.

“These drastic environmental changes that Estonia has undergone in the last 100 years due to political reasons make it, paradoxically, a dream object of study for every paleoecologist,” Professor Veski says.

As regards global warming, we can claim, looking back, that the impact of human activity on the natural environment became more significant than the impact of climate already 3500 years ago. This is due to development of agriculture, deforestation, etc. Unfortunately, human activity tends to modify nature by levelling – biodiversity declines and the natural environment becomes more homogeneous. Human activity has increased the share of birches, willows and alders and has decreased the number of spruce stands characteristic of fertile soils.

History confirms the fact that the abrupt climate changes taking place at present have occurred also earlier in the past, which is why paleoecologists are trying to look into the future by drawing parallels with the past. One concrete outcome is the work of the postglacial geology research group upon validation of global climate models.

According to Professor Veski, the accuracy of global climate models improves increasingly, “By analyzing the changes that have occurred in the past based on the data we have at our disposal, we are able to better understand why something has happened and whether something similar can be expected to happen in the future. This is particularly important now, where the climate change is proceeding at a pace that has occurred only once in the last 12 000 years. This means that we will soon experience climatic conditions that are lacking for analogue situations in the recent past, which is why the models predicting future must be “taught” to understand the past processes and their velocity.”