Motherhood Construction Based on Personal Experiences and Sociocultural Background 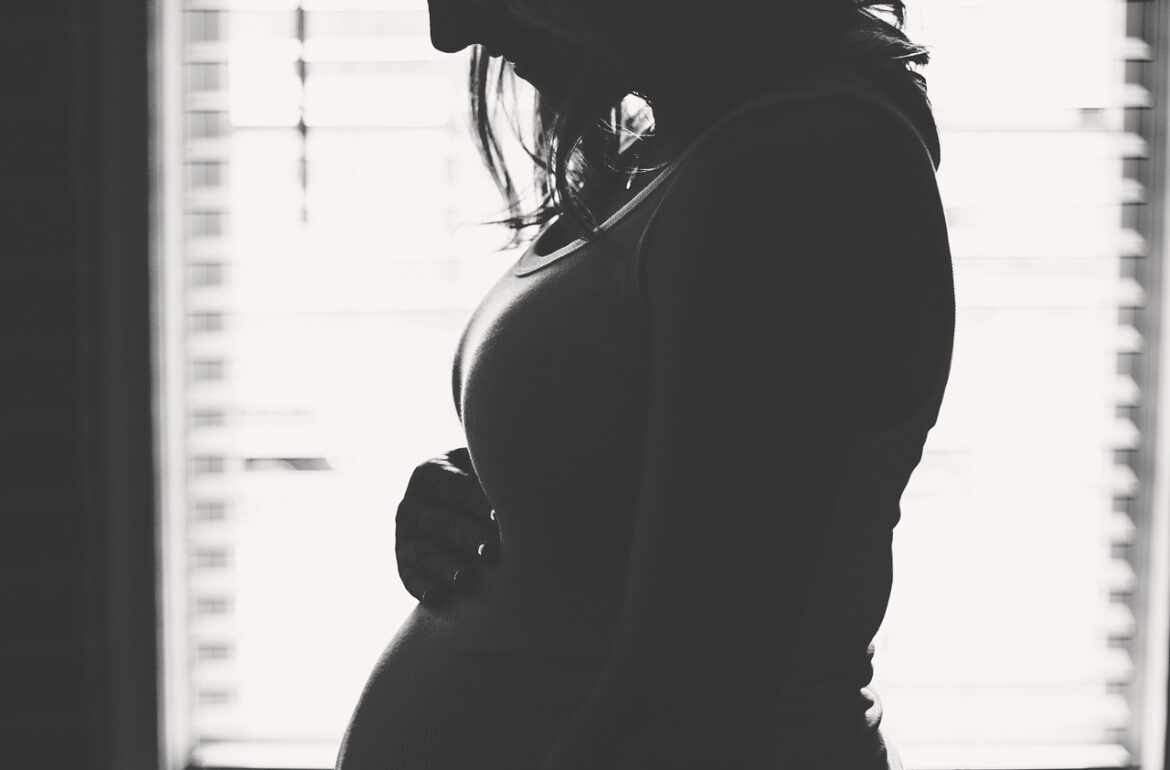 If the relationship of mother and child after birth has already attracted researchers for a long time, now knowledge in different fields (e.g. neurobiology) increasingly stress on the importance to understand the interaction between a pregnant woman and her fetus. Source: pixabay.com
Share

Human mothering has long been considered primarily a mental phenomenon, thus the concept of motherhood has traditionally been researched from the standpoint of mental processes.  Moreover, pregnancy has traditionally been studied separately from motherhood. Therefore, women’s subjective experiences related to pregnancy physiology and fetal development has remained rather in the background.

Lecturer of Tallinn University, Kristiina Uriko, said that in recent years, the individual-specific approach has come into focus and it makes it possible to take individual characteristics into account, as well as regular processes that are associated with the birth of a child. She has been researching the topic for years and recently two of her publications about transition to motherhood were published[1].

“My research is based on the view that women are the most specific representatives of sociocultural construction of motherhood. Thus, as the women present the most detailed concept of “motherhood”, it is only in early ontogeny–during pregnancy and the first year of life–that we can observe the emergence of that new level of meaningfulness of myself-as-mother. If the relationship of mother and child after birth has already attracted researchers for a long time, now knowledge in different fields (e.g. neurobiology) increasingly stress on the importance to understand the interaction between pregnant woman and her fetus”, she explained.

Uriko’s research results show that the creation of intrapersonal meaning system takes place in an interaction with the sociocultural environment and consists of a controversial process. “It means that the formation of the intrapersonal culture takes place in a situation when, on one side, a person tries to maintain stability, and on the other side, adapt both physiological changes and answer requirements submitted by the environment” Uriko explained, and added that the form of intrapersonal formation of motherhood is based on physiology, but the content is largely based on a culture. Thus, the biological realm is combined with social and cultural implications.

“Unlike the traditional position, it can be said that formation of motherhood can not be treated as a purely mental process because the women also experience physical changes related to pregnancy physiology and fetal development”, she noted. “Throughout the pregnancy, a woman integrates her experiences to an existing personal meaning system”.

Thereby, one important factor is a woman’s cognitive and emotional capacity to give sense to her relationship with her unborn child, Uriko mentioned. “The formation of the maternal bond is a complex interdisciplinary phenomenon where the body, physiological processes, and sociocultural constructions are deeply intertwined. Movements of the fetus is not only information about the health condition of the unborn child, as a future mother can interpret these as communication”, she used as an example. Therefore, during the development, somatic dimension expands to psychological and the initial biosocial interaction is transformed to social.

Uriko concluded that the intrapersonal formation of motherhood culture could be understood as a process where constructing new meanings and integrating these for managing everyday life takes place. A sociocultural background system creates a reference system and every future mother who guides and evaluates her personal development and chooses her behavior is based on it.

The health and well-being of a child in an early stage of development depends largely on a mother’s choice of behavior. These choices are based on the intrapersonal meaning system of a woman – it means how she defines herself in a relationship with the child, Uriko explained.

Uriko did not only interview women, but also their men. Uriko noted that the results of her research reflect that as a woman is figuratively closer to the unborn child than a man, she also affects the parental formation of the future father.

“Furthermore, as the formation of parents is a bit different, it is good to consider it when interfering. So, this is one aspect medicine workers and psychologists should take into account in their work”, she stated.

What Uriko also mentioned is that becoming a mother starts with the first awareness of pregnancy, but the construction of motherhood is a lifelong process in an ontogenetical trajectory, and it requires continuous reformulation in the sociocultural sphere.

To sum up, Uriko said that as the postnatal development is based on the prenatal time, then research in this field is fully justified, and she plans to continue to work on these topics.