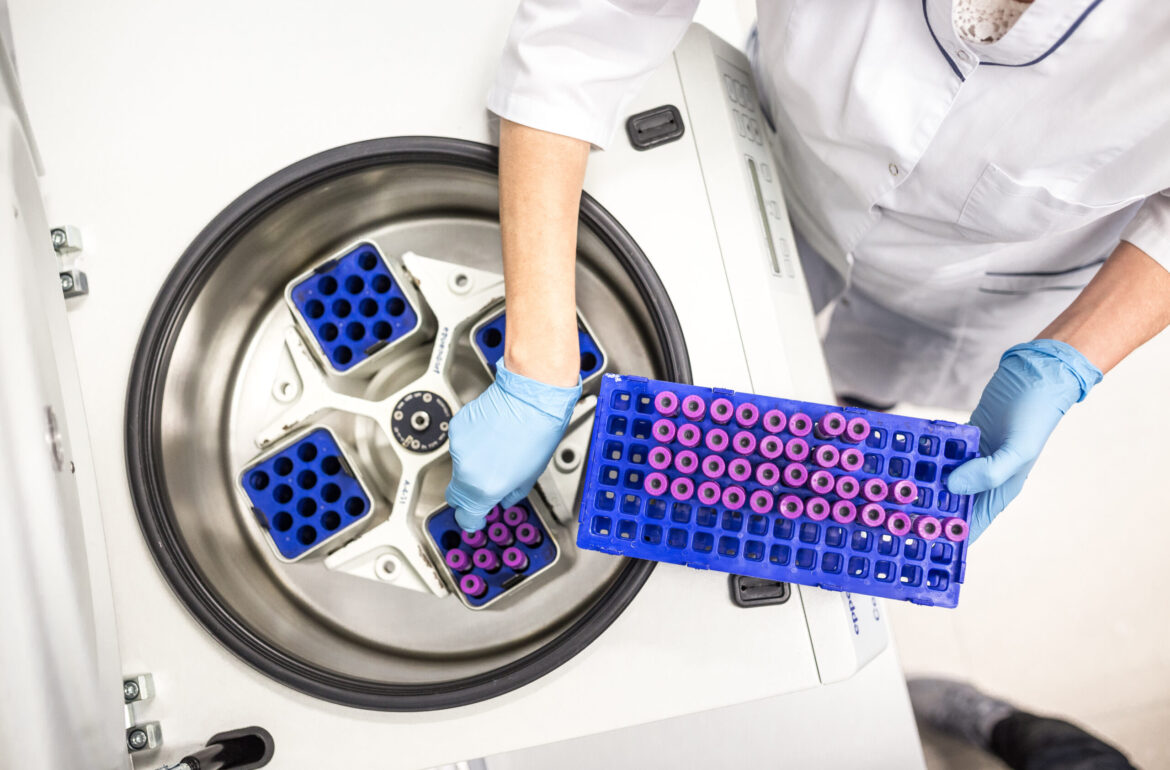 18 research organisations are starting a joint project that will, for the first time ever, share among scientists over a million pieces of genetic data from Africa, Canada and Europe. The computer scientists at the University of Tartu connected to this project are creating the necessary tools for analysing large-scale genetic data.

Within the CINECA (Common Infrastructure for National Cohorts in Europe, Canada and Africa) project, scientists are creating a cloud-based data collection network, which will enable authorised scientists to access the genetic data of 1.4 million people.

The project helps accelerate the study of diseases, and the discovery and development of medications. Such cooperation between three continents is the first of its kind.

Kaur Alasoo explained that it is up to the university’s computer scientists to create new tools which enable the analysis of large-scale genetic data between different countries without gathering all the data in one place. “The goal is to make it possible to bring the analysis instructions to the data. This is necessary because, due to logistical and ethical reasons or due to privacy concerns, it is not always possible to aggregate all the data in one place,” added Alasoo.

Furthermore, the university’s computer scientists will begin searching for a solution to determine what type of data different databases contain. For example, the ELIXIR Beacon system created with the help of UT’s scientists would enable finding the carriers of rare gene variants.

Alasoo described a possible scenario: “for example, if a carrier of a rare genetic variant, which may cause a disease, is found in Estonia, this system enables us to see, whether there are other people in the world with the same genetic variant and if they have the same disease.”

The tools created as a result of the CINECA project will allow us to make enquiries easier and faster. The project also ensures the confidentiality of data, and the use of the data only according to the intended use. The project supports the development of personalised medicine, so that every patient can be treated based on the peculiarities of their DNA. As the impact of each gene variant on the development of some diseases is small, we need very large international datasets to evaluate their impact accurately.

The CINECA project is coordinated by the European Bioinformatics Institute of the European Molecular Biology Laboratory (EMBL-EBI) and is funded by Horizon 2020 – the Framework Programme for Research and Innovation.