Eyjafjallajökull changed the awareness of the dangers from volcanoes 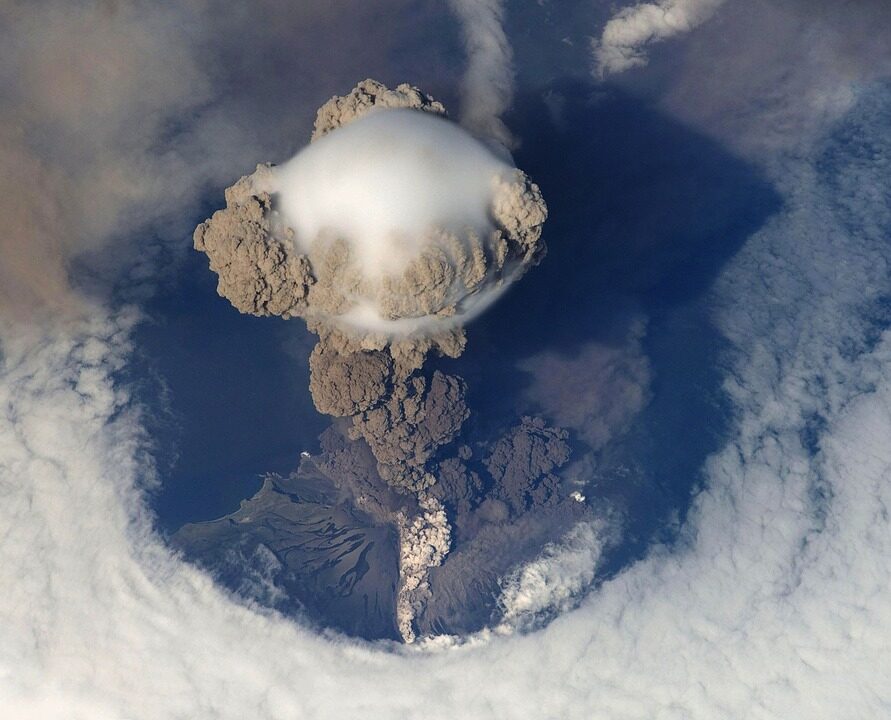 On 15 April 2010, the previously little-known Icelandic volcano Eyjafjallajökull planted the term ash cloud into the consciousness of the entire population of Europe. Even now this term sounds sinister to anyone embarking on a plane trip. Volcanologist Heidi Soosalu explains the lessons learned so far and how such situations are now dealt with.

There are about a hundred volcanoes in Iceland, some 30 of which can be considered active. They are being monitored with efficient, modern equipment and methods, and today eruptions do not take us by surprise.

Symptoms of an awakening Icelandic volcano can be interpreted in such a manner that the start of an eruption can be predicted, even if at a short notice. When assessed, which Icelandic volcanoes could cause large problems in the near future, Eyjafjallajökull was not on the list.

It was known that Eyjafjallajökull had erupted a few times in the past. It had also been restless during 1994 and 1999, when magma, i.e. molten rock forced its way up to a few kilometres depth below the ground surface. In 2009, the crust beneath the volcano began inflating, and at the beginning of 2010, seismic activity started accelerating.

Swarms of frequent earthquakes reached closer and closer towards the ground surface. Ultimately, it was clear that this time magma would not solidify in the crust, but find its way to the surface.

On 20 March, a fissure opened at the margin of the volcano, and lava started oozing out slowly. This lava eruption, which lasted for almost three weeks, became a well-visited public attraction.

The lava eruption did not settle the volcano

The scientists correctly assessed that the lava eruption was not enough to release all the pressure under Eyjafjallajökull. After a short hiatus of a few days, on 14 April, a new magma flow ascending from the depths caused an explosive eruption from the top of the volcano. It ejected large quantities of volcanic ash into the atmosphere, leading to the stoppage of European air traffic for about a week from 15 April onwards. Moderate explosive activity continued until May, causing more localized disruptions in European aviation.

In fact, the eruption of Eyjafjallajökull was not even the most powerful one that has occurred in Iceland in recent times. A sum of coincidences resulted in the European ash cloud chaos.

The composition of magma issued from the summit of the volcano was such that explosiveness was to be expected. Eyjafjallajökull is a subglacial volcano. When magma at a temperature of about a thousand degrees got into contact with glacial ice, a shock reaction took place. The ash shards were split into even smaller pieces that were able to travel far into the atmosphere.

Ash cloud did not disturb air traffic in Iceland

Earlier experience had shown that volcanic ash composed of sharp shards of glassy rock material damages aircraft engines, and may even shut them down. At the time of the Eyjafjallajökull eruption, there were no regulations regarding what content of ash particles in the atmosphere can be considered safe for aviation.

The right moment for testing whether planes stay airborne or not is not in the middle of an ash cloud chaos.

If a similar eruption would occur now, a widespread and long-lasting air traffic shutdown would not be likely. Systems for monitoring ash clouds have developed since then, and limit values of tolerable ash quantities in air have been established. If an eruption were to induce grounding, it would not be as extensive. The ash crisis caused by the eruption of Eyjafjallajökull was a useful lesson considering the other volcanoes in Iceland and those in southern Europe.

Heidi Soosalu is a specialist at the Department of Geology in TalTech.