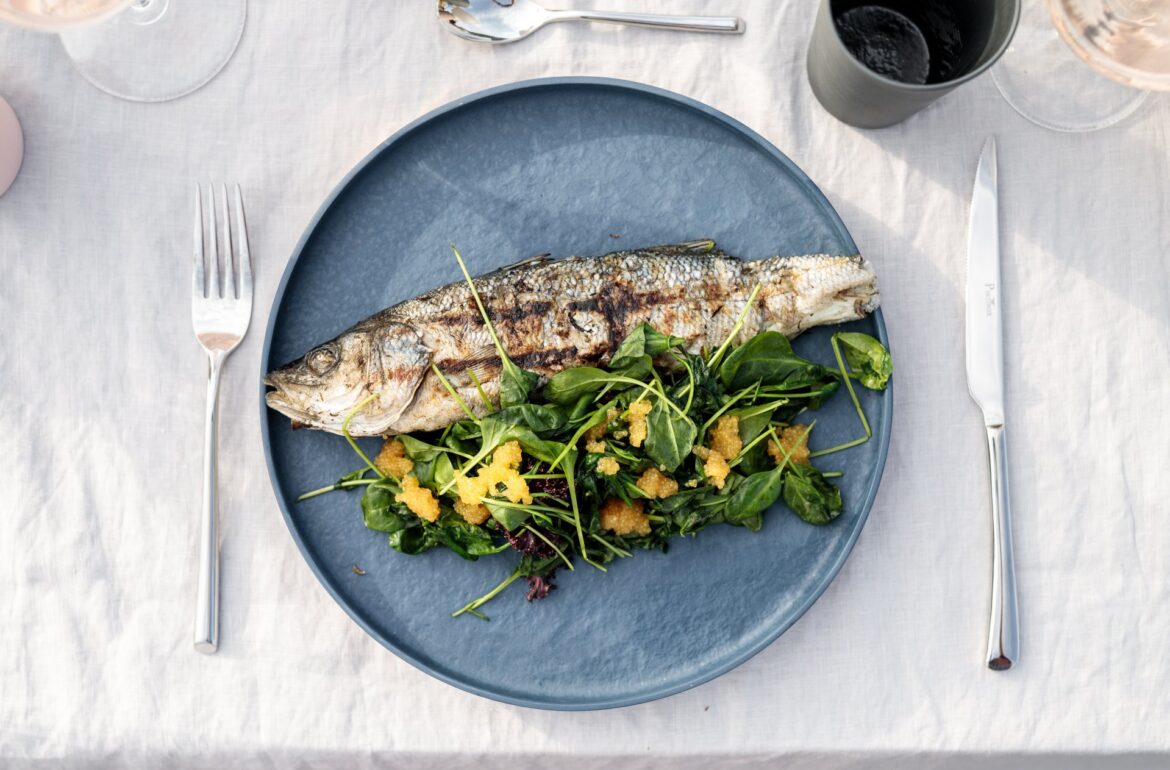 Freshness of meat or fish is important in the preparation of a good meal. As the methods used to determine their freshness are mostly expensive and time-consuming, the Estonian University of Life Sciences research group led by professor Tõnu Püssa, developed a cheap and simple device. In addition, the researcher also studies how to use sustainable plant supplements to produce healthier meat products.

Professor Püssa and his coworkers wish to prove a simple method of determining the freshness of fish and meat, in particular, how long time has passed since slaughtering an animal or catching a fish. The standard microbiological methods allow to determine freshness of food when some time has elapsed and something biochemically important has happened, or the colour has changed, or the smell is no longer quite right. “Our method allows to determine freshness very quickly, from the first minute onwards, and it can be done very cheaply,” told Püssa.

Usually, the freshness of meat and fish is often determined organoleptically. There are so-called electronic noses that do a quick, but relatively inaccurate analysis of how old the food could be. The new method, however, already recognizes very minor changes in the composition of the water extract of meat or fish. The initial idea for developing the novel device and software came from AS Ldiamon. This is a research and development company specializing in optical sensors and measurement equipment development and manufacturing.

“Now we have developed the second prototype of this apparatus that could already be sold. Although we’re not selling yet, because there’s still extra work going on and the device needs to be certified,” said contractor at Ldiamon, Dr. Artur Kuznetsov. The principle for determining freshness is simple: as soon as a living cell dies, it breaks down the synthesis of the substance’s energy carrier adenosine triphosphate (ATP). The ATP will continue to degrade, and as a result, the initial molecular weight of the substance ATP will decrease. “The device is simple and cheap, it produces quite accurate results, and our action is now devoted to laying down the method and to scientific proof,” described Püssa.

Kuznetsov said that the use of the apparatus does not require any preknowledge: “Initially, we think it can be used by larger companies and retail chains, who are interested in the quality of meat or fish products, which is obviously very important to them.” It can also be used in households by people who are very sensitive to the ageing of meat.

But how to prevent meat from going bad? In the international project “Sustainable plant ingredients for healthier meat – proof of concepts” Püssa and his colleagues researched which plant additives could be used for food preservation. The aim of the study was to try to replace conventional food additives already used in the industry and added to meat in order to reduce the ageing.

There are two basic processes that can occur with meat, especially when dealing with chopped or minced meat. Ageing processes are particularly rapid, with bacterial processes starting first, as meat production is not carried out under sterile conditions. Another process is the oxidation of certain fatty acids in meat, which is also a process of degradation. “In this project, we wanted to find good vegetable materials that would slow the meat ageing. The idea is that we can both inhibit bacterial growth and all kinds of oxidation with the same material at the same time,” told Püssa.

The project is a cooperation between Estonia, Finland, Sweden, Denmark and Latvia. Each research team searched for the best plants, and as a result, many common articles have already been published. “Cooperation is particularly good with the Latvians, with whom we have several joint articles. We found certain materials that are not ideal, but have both antioxidant and antibacterial effects,” told Püssa.

The mix of rhubarb stems and tomatoes gave pretty good qualities, and the local group added these additives to the meat in the form of freeze-dried powders. “Rhubarb root and blackcurrant leaves are also very interesting materials and we also used dark berries, such as black currants, aronia and edible honeysuckle berries in the study,” said professor. And the result? The growth of bacteria was greatly reduced by rhubarb root and tomato, and the acidity of the meat was greatly reduced.