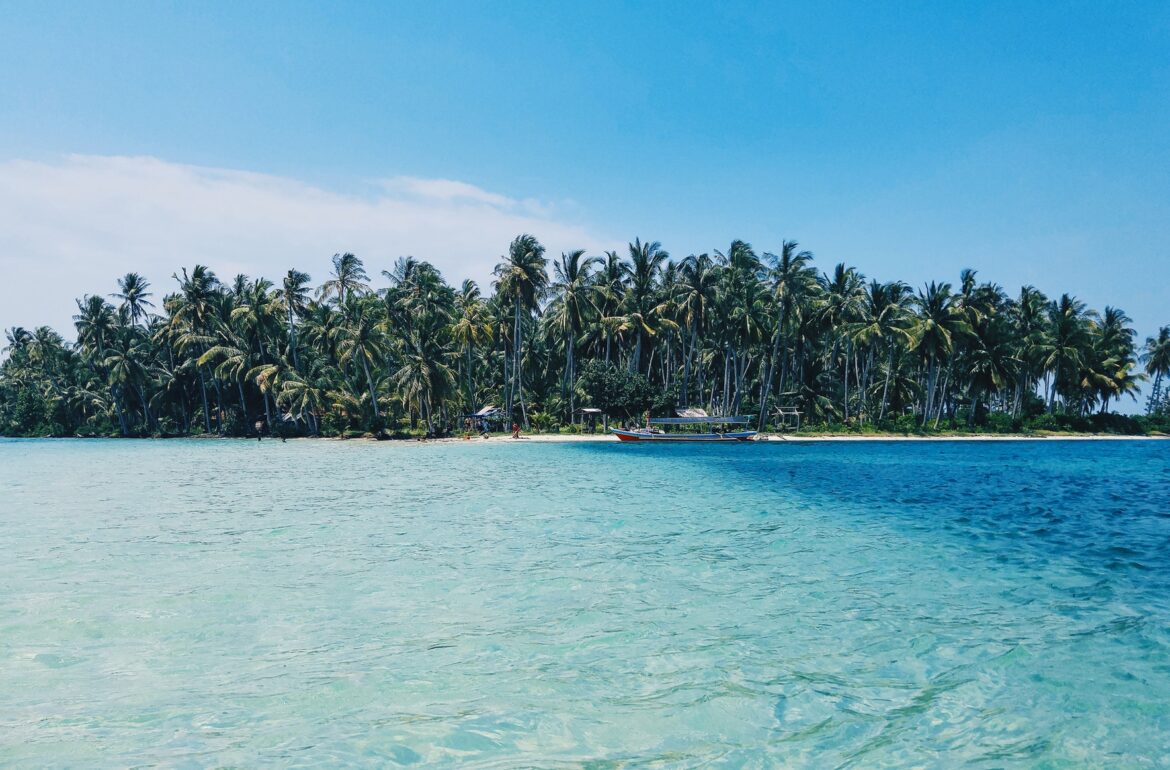 Researchers at the University of Tartu, studying human evolution in an international work group discovered an unknown group of archaic hominin. The genes of the hominin, who diverged 250,000 years ago and lived in Southeast Asia, are nowadays found amongst modern Papuans.

When our ancestors left Africa 50-60,000 years ago, the first contacts of the modern humans were with the Neanderthals. As a result of these contacts, we are nowadays carrying 1-3% of their genes. For a long time, it was thought that the Neanderthals were the only archaic hominin who admixed with modern humans.

However, the Denisova hominin was discovered from a Siberian cave and the picture instantly became more diverse. For the last 10 years, human evolution research has been increasingly focusing towards tropical Asia. What else are we going to surprise ourselves with?

“Before discovering the Denisovans, it was thought that there are not many hominins because no bones were found. Even today, we don’t know much about the Denisovans. If I had to make a guess, I would rather think that in the future, even more groups of genetically distinctive archaic hominins will be discovered – there is no reason to think that they won’t,” describes the head of the Institute of Genomics of University of Tartu, Mait Metspalu regarding the developments of recent years, in which he and other researchers of the University of Tartu have been actively participating.

In 2010, the Denisova hominin was described based only on the DNA extracted from a finger bone – now we already know that approximately 5% of genes of modern native peoples of Eastern Indonesia, Papua and Australia are from the Denisovans.

Even though Indonesia and New-Guinea are home to 300 million people and the territory covered by these countries is bigger than Europe, the DNA of the locals has so far been little studied. As a result, in Europe, for example, more than 100,000 individual’s genomes have been sequenced, but before this study, the number of genomes originating from Indonesia that had been sequenced was only below ten. Now the number is increased by 161.

“The samples were gathered by local colleagues of the Eijkman Institute for Molecular Biology, located in Jakarta. Altogether, thousands of samples were gathered from many distant tropical islands of Indonesia and New Guinea,” explains one of the lead authors of the research, a modern population genetics researcher at the University of Tartu, Georgi Hudjašov.

“Indonesia is a region with a very diverse genetic background: for example, some of the oldest signs of anatomically modern Eurasians have been found there. The western part of Indonesia is dominated by Asian and the eastern part by early Papuan influences – a famous biogeographic line, the Wallace Line, runs between them.

The analysis of 161 full genomes led to a surprising result! While examining how many of these genes originate from the Denisovans, it turned out that the Denisovans are not one homogenous group of early archaic hominins but there are actually three groups! The groups separated from each other 360,000 and 280,000 years ago, and they were genetically very distinguishable – one of these three inasmuch that one could fantasize about an idea of describing a new subspecies, even though it would be more accurate to say: “a distinct genetic group”.

While classically, some kind of natural or behavioural (breeding) barrier is needed for speciation, the different Denisovans could probably all have associated with each other, and genetically different groups formed just as a result of the geographical distance, explains Metspalu. Adaptation to the local environmental conditions might quickly evolve and as an example, Metspalu mentions lactose tolerance which became common in Northern Europe in only a few thousand years.

The research revealed that the ancestors of Papuans met two of the Denisovan groups – one around 50,000 years ago and another 30,000 years ago or even later. This late admixture suggests that Denisovans were probably the last archaic hominins to survive.

The Denisovan gene variants found in Papuans are related to the immune system, type of diet and lipid metabolism.

The studies are ongoing and new stories describing human evolution are expected also from the researchers at the University of Tartu. For example, a work group led by Mayukh Mondal is currently studying the traces of archaic hominins found in the genomes of people from South Asia.

“Something will definitely come up from Africa, too,” discusses Mait Metspalu, “the African people are the most interesting and diverse, and new information will probably emerge from there, too.”