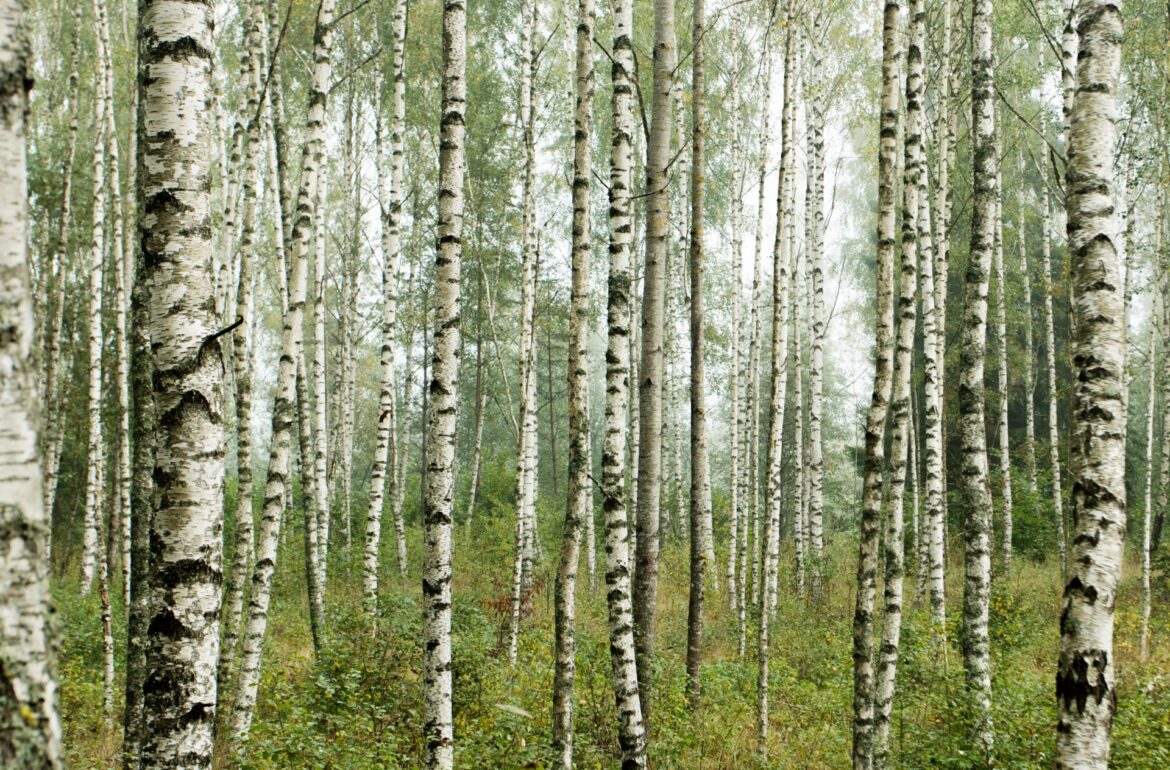 Anyone can name at least a couple of factors affecting plant growth, be it climate (drought, flooding, hail) or the presence of organisms feeding on plants (birds, insects, mammals, or plant diseases). Some might even think of the nutrients found in soil without which plants cannot grow. But few are probably aware that in addition to nutrients, there are microscopic fungi living in soil that are essential for plants. Furthermore, these fungi may be highly significant in determining the structure of plant communities.

Scientists from the Department of Botany at the University of Tartu Institute of Ecology and Earth Sciences recently published a study in the international journal PLOS ONE that found the microscopic Glomeromycota to have an important role in the development of plant community diversity.

For years, plant ecologists have been interested in the mechanisms influencing plant coexistence and diversity, and the importance of microorganisms is becoming ever clearer. The roots of many plants form arbuscular mycorrhizas (AM) with the microscopic Glomeromycota living in soil.

Glomeromycota are considered to be the oldest organisms living in symbiosis with terrestrial plants. They are widespread in ecosystems and an estimated 74% of plant species are arbuscular mycorrhizal.

The fungus obtains organic carbon from the plant via AM, and in turn, the fungus helps the plant obtain minerals and water from the soil. By dividing nutrients between plant species, Glomeromycota can determine plant-plant interactions by benefiting some plants and inhibiting the life of others.

Even though the influence of Glomeromycota in the competition between plants has already been studied for decades, most of the experiments have been conducted in laboratories using easily culturable fungi, which unfortunately represent only a small portion of the natural diversity of Glomeromycota. However, it is important to know that the communities of Glomeromycota vary in time and space, and therefore, the communities from different ecosystems may have different effects on plant growth.

As it is difficult to conduct experimental studies in nature, scientists from the UT Department of Botany studied the influence of natural Glomeromycota communities on plant-plant competition in a greenhouse growing two plant species – narrowleaf plantain (Plantago lanceolata) and rough hawkbit (Leontodon hispidus) – alone and with a competitor, the red fescue (Festuca rubra).

To avoid the influence of other microscopic soil organisms on plant growth, the plants were grown in sterilised soil to which scientists added Glomeromycota communities gathered from a calcareous grassland and a 60-year-old pine forest. In addition, plants were also grown in a soil without any symbiotic Glomeromycota, therefore, these plants were unable to form a mycorrhiza with the Glomeromycota.

Microscopic study of plant roots confirmed the formation of mycorrhiza but also showed that, in competitive conditions, Glomeromycota have a positive effect on plant growth – plants that formed the mycorrhiza had better competitive responses than non-mycorrhizal plants.

Furthermore, grassland and pine forest Glomeromycota communities had a different effect on plant growth. A species-rich grassland fungal community enhanced the competitive response of plants more (plants grew larger) than the species-poorer pine forest fungal community. The positive influence of the grassland Glomeromycota community was clearest with the narrowleaf plantain, which prefers to grow on grasslands. However, the competitive response of the rough hawkbit growing in grasslands as well as forests was not significantly influenced by the origin of the fungi.

Therefore, the great diversity of Western Estonian calcareous grasslands may be attributed to the microscopic fungi in the soil, as these fungi unify the competitiveness of many plant species in conditions where plants are competing for the same nutrients so individual species cannot dominate.

The results show that the origin of Glomeromycota communities is an important influencer of plant growth and competitive interactions. Knowing the role of Glomeromycota in plant-plant interactions might enable more accurate predictions about the development of plant communities, their diversity, sensitivity, resistance to disturbances, and to apply this knowledge in nature conservation, for example.