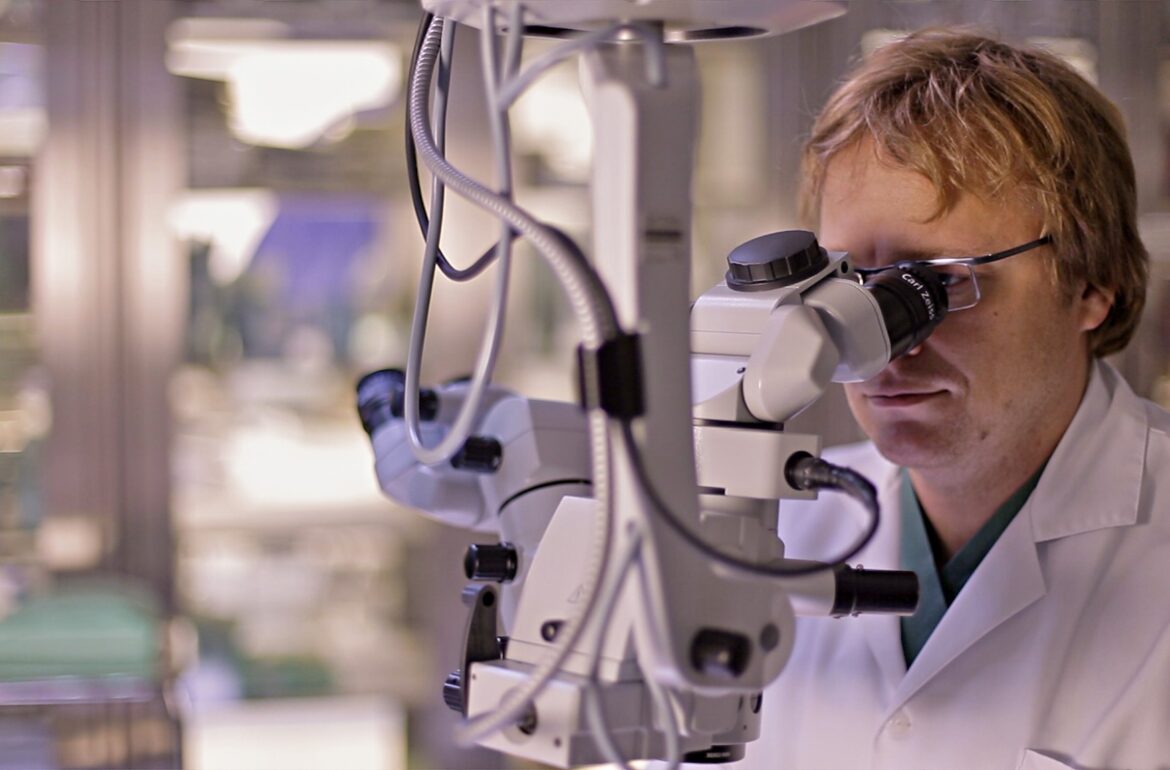 The newly published Clarivate Analytics list identifies more than 6,200 of the world’s most influential scientists. Nine Estonian researchers made it to the list – seven of them work at the University of Tartu, one at the Estonian University of Life Sciences and one at the National Institute of Chemical Physics and Biophysics.

Last year, the list named 16 researchers working in Estonian research institutions. The reason behind the big difference lies mainly in the change of methodology. This time, only research publications with up to 30 institutional addresses were taken into account. Thus, research that required larger joint efforts or international cooperation were excluded from the list. In Estonia, this mostly affected the field of molecular biology and genetics.

Out of Estonia’s neighbouring countries, no researcher from Latvia made it into the list. Two researchers associated with Lithuanian research institutions were selected and ten researchers from Finland and Russia.

For several years, the list has included the academician Ülo Niinemets (plant and animal science), a Professor of Crop Science and Plant Biology at the Estonian University of Life Sciences .

For the second year in a row, the list included an ecotoxicologist at the National Institute Of Chemical Physics And Biophysics, academician Anne Kahru (cross-field).

The list includes seven researchers associated with the University of Tartu who have also been in this list for several years:

The list ranked 6,216 of the world’s influential researchers, 3,725 in specific fields and 2,491 for cross-field performance. 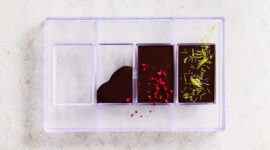 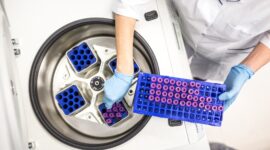