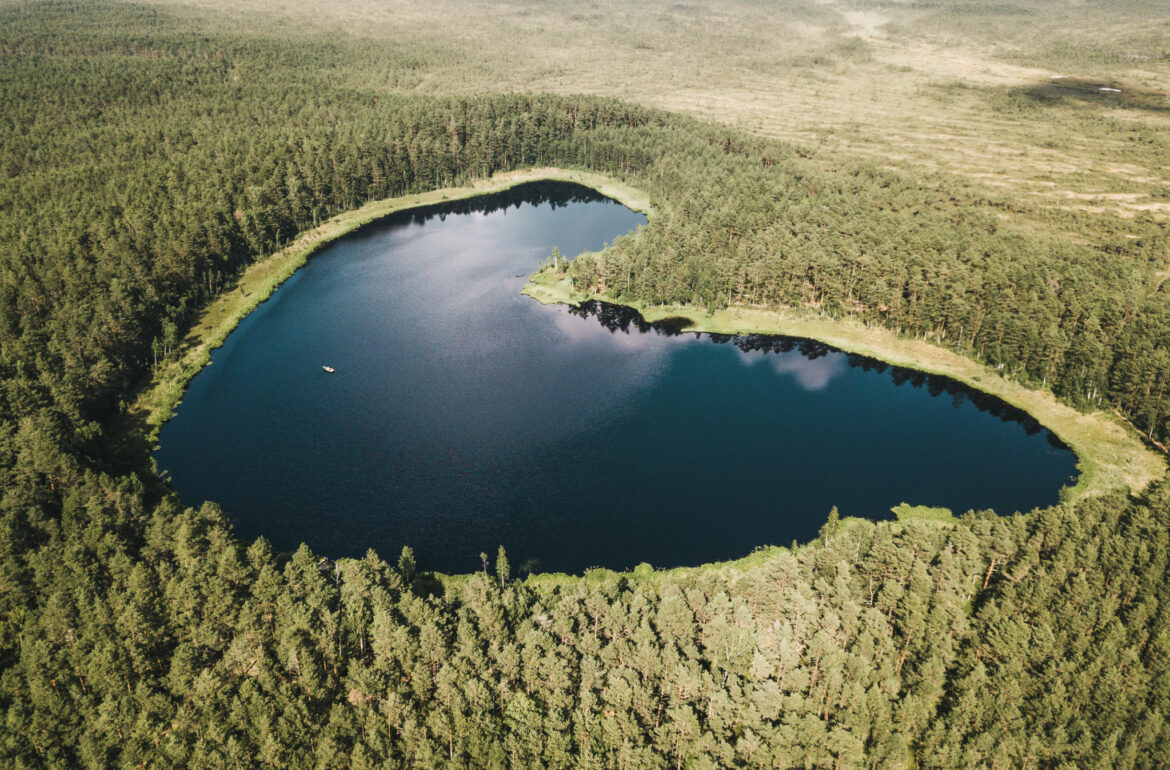 Thus far it has been thought that the ancestors of land plants were algae that are quite similar to plants. However, a study completed in cooperation with scientists from the University of Tartu opens up a new facet of plant biology regarding this topic.

“It seems that plants are descended from fresh-water algae, which might look less like plants on the outside, but whose biochemistry is more similar to plants,” explained Ebe Merilo, a senior research fellow at the UT Institute of Technology.

An international work group including researchers from the University of Tartu published an important article in the PNAS journal on the evolution of the signalling pathway of the plant stress hormone abscisic acid (ABA) in land plants.

The transition of plants from water to land is a key event, which created advantageous conditions for the emergence and progress of other life forms on Earth as well. It is thought that the development of the signalling pathway of the plant hormone ABA is a defining factor enabling to cope with terrestrial life. Paradoxically, ABA also exists in marine algae.

The work group led by Dr Assaf Mosquna demonstrated that the receptor molecules mediating the perception of ABA already existed in the closest relatives of land plants – freshwater algae of the genus Zygnema. Interestingly, it was discovered that ABA receptors of algae function independently of ABA.

During evolution, these  receptors gained ABA-dependence in  higher plants, which in turn enabled the fine tuning of the signalling pathway by ABA. In other words, this way, plants got to use half-tones in stress responses, instead of applying the “all or nothing” approach. This in turn guaranteed the growth and productivity of higher plants in the ever-changing conditions on land.

Land plants have different ABA receptors in different tissues and organs, which enables very precisely directed stress responses, while ancient receptors functioning independently from ABA are silenced or switched off in these plants.

The role of the UT plant biologists Ebe Merilo and Hannes Kollist in the work group was to study the involvement of ABA-dependent and –independent receptors  in the regulation of plant water relations, i.e.  transpiration and stomatal conductance.

“The story about how these receptors acquired dependence on ABA during evolution and how the  regulation of the already existing signalling pathway by ABA evolved holds fundamental significance for applied science as well as basic plant research. New knowledge on the functioning of the ABA signalling pathway helps to find answers to many debated questions in plant biology and broadens the possibilities for using this pathway to  breed plants that are more resistant to stress,” said Ebe Merilo.