Plants complain about heat with odour 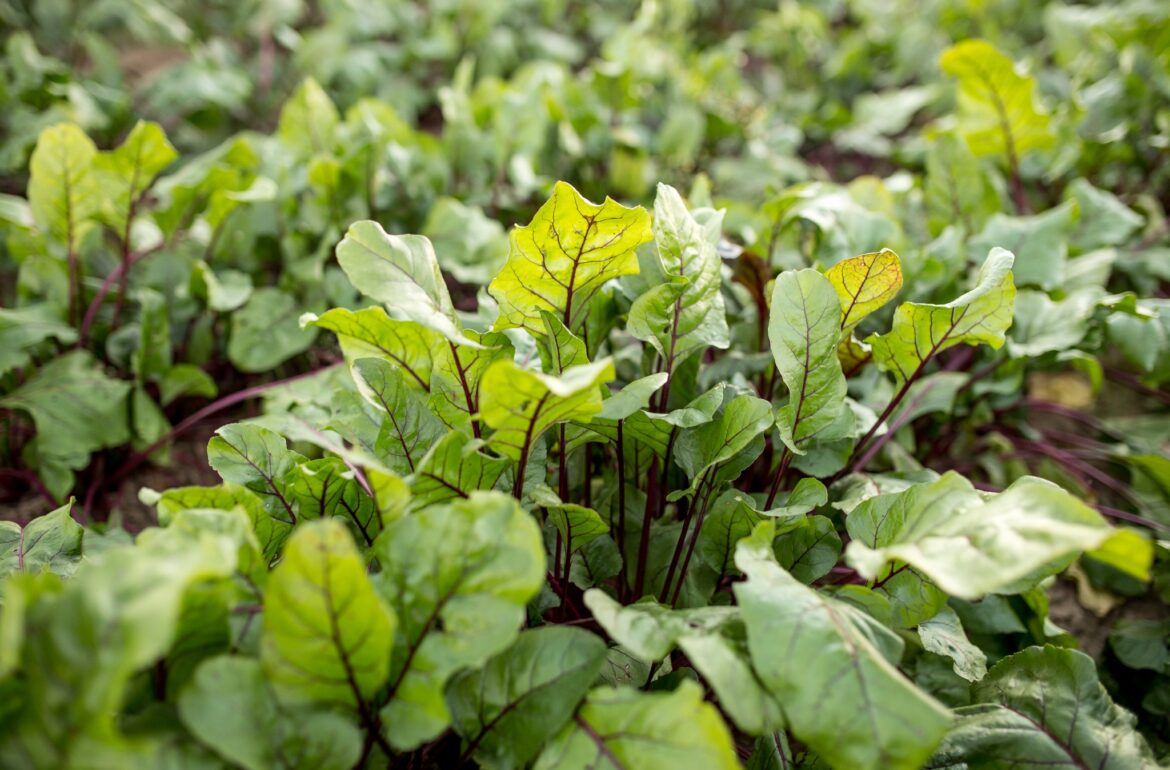 A general rise in air temperature damages plant photosynthesis. During a hot period, plants also emit an odour which indicates cellular damage, as is evident in a recently defended doctoral thesis by Kaia Kask.

Plants are susceptible to various abiotic factors during their growth, such as low and high temperatures, drought, and excess water and light. According to Kaia Kask, rising temperature is one of the most topical issues at this time, as it threatens the ecosystem as a whole.

Therefore, Kask decided to study plant species separately. She was interested in the effects of heat stress on the photosynthesis and volatile organic compound emissions in black mustard and tobacco.

“Both the black mustard and tobacco experienced strongly reduced stomatal conductance and negative carbon fixation at higher temperatures,” said Kask describing the results. According to her, this indicates extensive damage to the photosynthetic processes and the prevalence of respiration.

The doctoral thesis defended at the Estonian University of Life Sciences can be found here.