What is coronavirus doing to our planet? 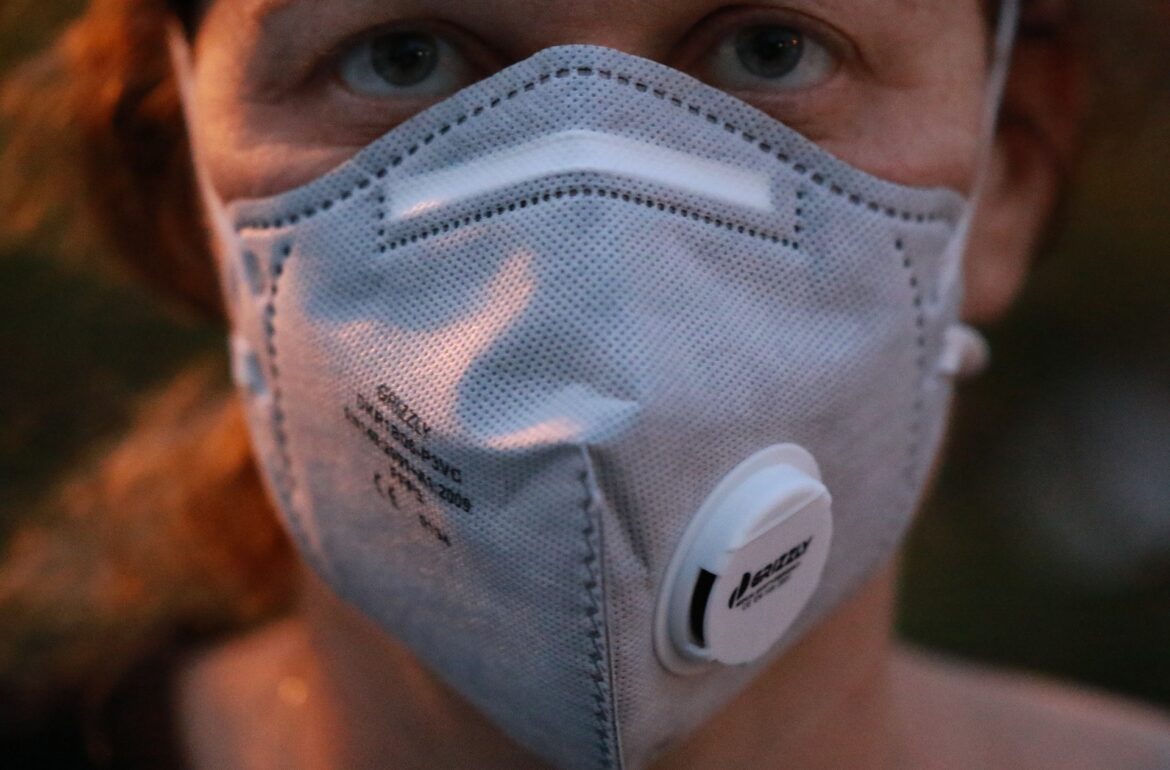 This crisis already gave scientists a lot of data and information to learn from. Photo credit: Orna Wachman from Pixabay.
Share

Coronavirus won’t make the climate crisis go away. If anything, it can make it worse.

With an estimated every third person in the world staying home, our planet is taking a long-deserved moment to breathe. Air pollution has dropped, carbon dioxide (CO2) emissions are falling. What a bliss!

It would be tempting to believe that the lockdown has fixed the climate “problem”, but it’s hardly the case.

An Estonian atmospheric physicist at the University of Tartu Velle Toll looked at data from previous economic crises. They show that emissions come back very fast once life returns to “normal”. And even if the corona crisis is primarily a public health issue, it is slowing down the economies and hence reducing emissions all around the world. Emissions tend to grow even faster after the crises, because of the global economy’s boosting investments.

During the previous global financial crisis a little more than a decade ago, CO2 emissions recovered in only less than a year.

To put it simply, even if the emissions have dropped in the past months, they will most probably pick up the pace right after the lockdown is over.

But what if this time, we’ll be smarter? What if we’ll use this crisis to make good decisions that halt the current climate disaster?

The World Health Organisation has long ago warned that “the world is not prepared to cope with pandemics”. It’s easy to believe them now that the European Union closed borders, there is a fight for each mask and doctors are dying in hospitals.

“What makes us believe that everything will be different after this crisis?” asks Annela Anger-Kraavi, Estionian-born senior climate change policy researcher at the Cambridge University and a leading expert at the United Nations Framework Convention on Climate Change (UNFCCC). She is also advising the Estonian Ministry of Environment. “Human nature hasn’t so far changed drastically after previous pandemics. We have no reason to believe that this crisis on its own will bring the change we hope for.”

If that’s the case, maybe we can reap the benefits of the lockdown at least. After all, the air pollution did fall, even if just temporarily. So what did we win?

Not much, a senior research fellow at the University of Tartu, Velle Toll, concludes. Warming the planet with greenhouse gases – mainly CO2 – has been a long and gradual process since the industrial revolution. CO2 molecules stay in the atmosphere for around a hundred years. It’s not like global warming would stop next week, because you skipped that flight to Italy. To really see the difference, we should continue a similar lockdown for many years. This, of course, is not likely to happen.

Our planet will still heat up, because of all the damage we have already done. Many climate scientists think that it’s already impossible to keep the warming under 1.5 degrees by the end of this century.

In fact, climate change may have even been accelerated by the isolation.

Besides greenhouse gases that are harmless to our health, but warm the planet, there are other polluting gases and particles we carelessly toss out into the air. These small particles – either directly emitted into the air or formed from gases like sulfur dioxide (SO2) and nitrogen dioxide (NO2) – actually compensate for some of the greenhouse gases’ warming effect. Simply put, they cool the air down. And we managed to reduce emitting them recently.

The lifetime of pollution particles and gases like SO2 and NO2 in the atmosphere is very short, only hours to days, compared to long-lived greenhouse gases. This means that the global self-isolation didn’t stop the warming, but it may have halted the cooling effect.

Since car and plane engines stopped howling over the past few months, the climate may have even warmed up a bit more, sadly.

So where’s the silver lining in this crisis?

There are some benefits to this global silence though. It’s not all doom and gloom. Even if air pollution is good for cooling the air, it is harmful to our health, maybe even damaging ‘every organ in the body’.

This is one of the very few real – although temporary – wins from this crisis. We can even see it from satellite photos.

This crisis offers us evidence that if we do something, even if it is such a little thing as sitting at home, we can actually see the immediate results.

“We now have the proof!” Anger-Kraavi said, “and we should learn from it.”

Perhaps there are more long-term and indirect benefits to this crisis that we can grasp now. The United Nations secretary general Antonio Guterres called coronavirus a human crisis that we have to fight together. The same goes for the climate crisis. Maybe this will pull us closer together as one species fighting for a better future?

We hopefully learned that we need a global disaster preparedness plan. We need to map the weaknesses, and we need to involve scientists, Velle Toll emphasises. It’s cheaper to prevent disasters than deal with them as they happen. Coronavirus offered climate experts a large scale experiment with an outcome of unique, invaluable data we have never seen before. Based on this information, we can study the effects of air pollution when pollution levels are drastically and suddenly dropped.

The question now is: how can we go back to growing our economy without falling back to old ways? How can we direct investments into planet-friendly solutions such as renewable energy, and stop the climate crisis that costs many more lives?

“Every action matters,” states Anger-Kraavi. “We can’t afford to wait until a big solution pops up. Everyone has to do their part, no matter how small.”

For instance, because of the lockdown, many government officials, politicians and employees of international companies and organisations have to figure out how to have efficient and safe virtual meetings these days. Why not stick to more video conferences and take less flights in the future too? Skipping unnecessary flights would be a small step, but still, a win!

We can also expect more interest in viruses and epidemiology, which hopefully means more investments in science in general. Maybe more students will think about becoming virologists? We are yet to see how the young generation is affected by this shockwave.

But one thing amongst all these unanswered questions is for sure: even when the machines will start vrooming and the restaurants will open their doors, when we see the planes in the sky again, most people in the world now know exactly how to properly wash their hands and how important it really is.