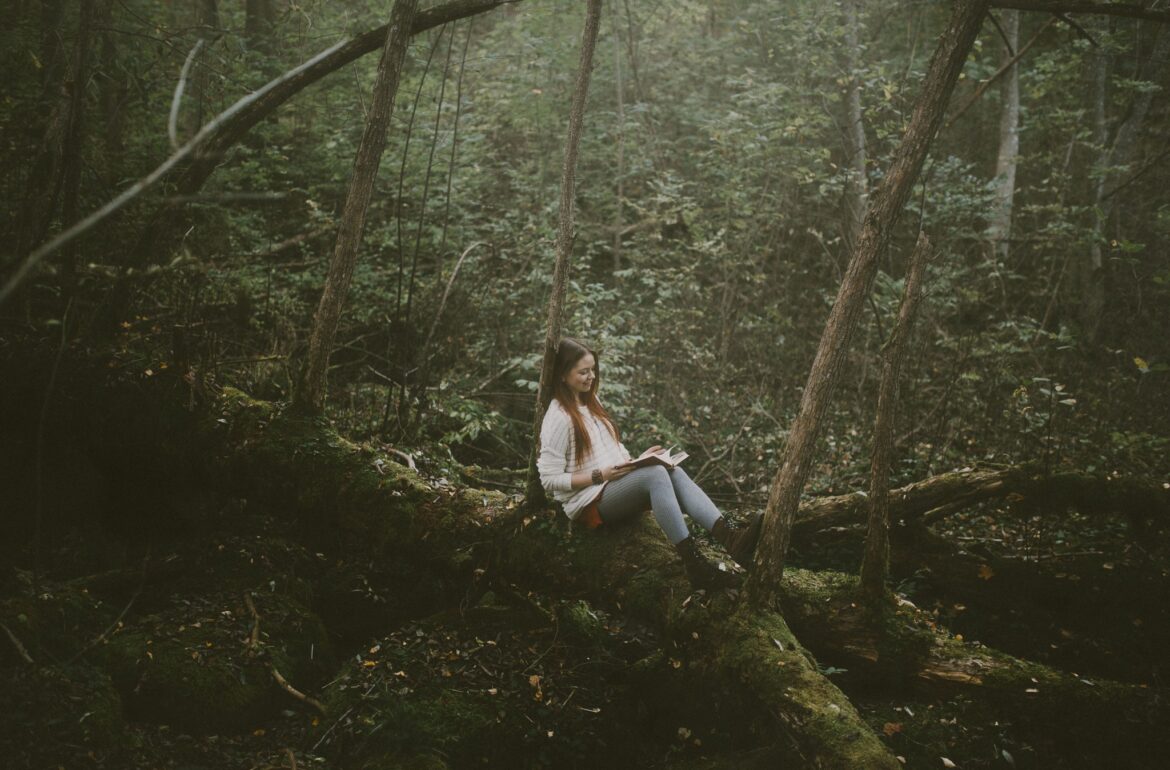 Scientists have long wondered whether mature native forests would be able to take advantage of the extra photosynthesis with elevated CO2 concentrations, given that the trees also need nutrients from the soil to grow. Photo credit: Paul Meiesaar.
Share

Globally, forests act as a large carbon sink, absorbing a substantial portion of the anthropogenic CO2 emissions. Whether mature forests will remain carbon sinks into the future is of critical importance for aspirations to limit climate warming to no more than 1.5 °C above pre-industrial levels.

Researchers at Western Sydney University’s EucFACE (Eucalyptus Free Air CO2 Enrichment) experiment have found new evidence of limitations in the capacity of mature forests to translate rising atmospheric CO2 concentrations into additional plant growth and carbon storage. The unique experiment was carried out in collaboration with many scientist over the world. The Head of the Centre of Excellence EcolChange Professor Ülo Niinemets and senior researcher Astrid Kännaste from the Estonian University of Life Sciences have contributed to data collection and data analysis of this study published in Nature.

Carbon dioxide (CO2) is sometimes described as “food for plants” as it is the key ingredient in plant photosynthesis. Experiments in which single trees and young, rapidly growing forests have been exposed to elevated CO2 concentrations have shown that plants use the extra carbon acquired through photosynthesis to grow faster.

However, scientists have long wondered whether mature native forests would be able to take advantage of the extra photosynthesis, given that the trees also need nutrients from the soil to grow. This question is particularly relevant for Australia. In the first experiment of its kind applied to a mature native forest, Western Sydney University researchers exposed a 90-year old eucalypt woodland to elevated CO2-levels. “Just as we expected, the trees took in about 12% more carbon under the enriched CO2 conditions,” said Distinguished Professor Belinda Medlyn. “However, the trees did not grow any faster, prompting the question ‘where did the carbon go?’”.

The researchers combined their measurements into a carbon budget that accounts for all the pathways of carbon into and out of the EucFACE forest ecosystem, through the trees, grasses, insects, soils and leaf litter. This carbon-tracking analysis showed that the extra carbon absorbed by the trees was quickly cycled through the soil and returned to the atmosphere, with around half the carbon being returned by the trees themselves, and half by fungi and bacteria in the soil. “The trees convert the absorbed carbon into sugars, but they can’t use those sugars to grow more, because they don’t have access to additional nutrients from the soil. Instead, they send the sugars below-ground where they ‘feed’ soil microbes”, explained Professor Medlyn.

These findings have global implications: models used to project future climate change, and impacts of climate change on plants and ecosystems, currently assume that mature forests will continue to absorb carbon over and above their current levels, acting as carbon sinks. Professor Niinemets said: “What did we find? Increased uptake by the forest in elevated CO2, but not increased retention of this extra carbon. Instead, the extra carbon that was taken up was released back to the atmosphere. The future emissions could mean worse outcomes than we thought in terms of future climate, given this lack of response by nutrient-limited mature forests.”