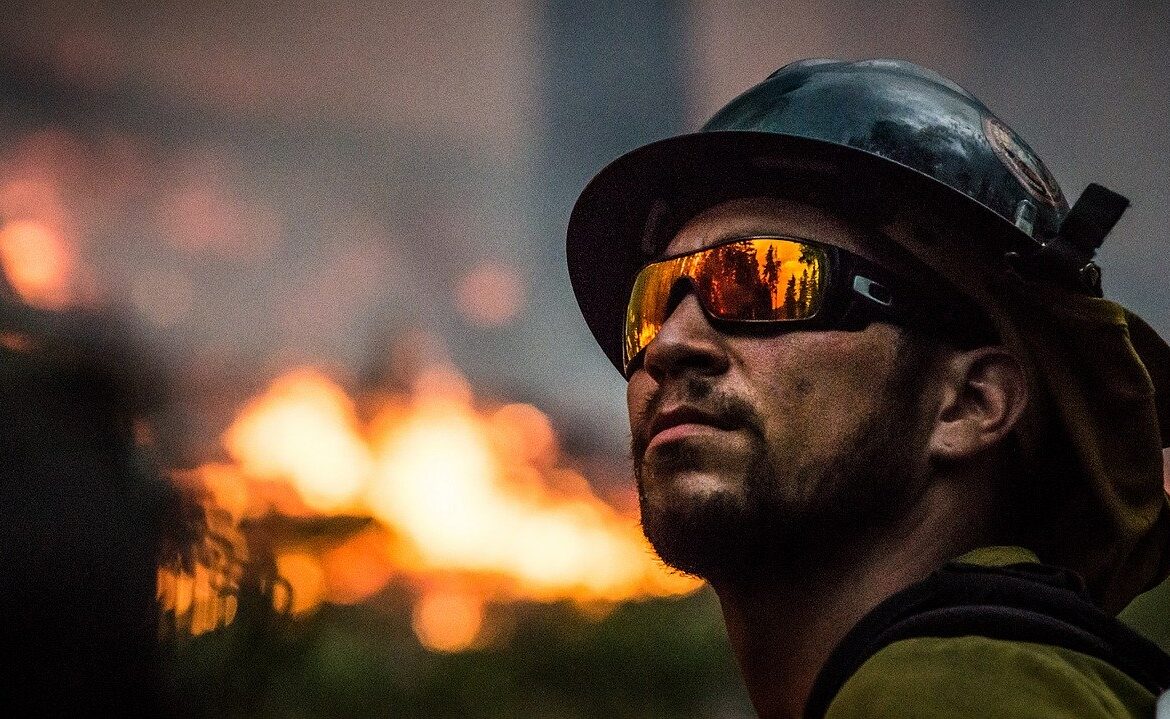 Coal is a big polluter, but it's still a cheap way to produce energy. Photo credit: Pixabay
Share

Even though coal is a big polluter, it’s still cheaper than wood. Scientists at an Estonian lab found a clever way to change that.

Chopping down and burning trees for energy is a heated issue, literally.

There are those that think it’s unethical. Others believe that wood simply has to be utilised more efficiently.

In 2009, the European Union set a target of 20% of renewable energy by 2020. Next to solar, wind and other carbon neutral energy sources, biomass – including wood – was put on the list.

Biomass became the cornerstone of the so-called renewable energy shift.

The European Union subsidises the use of wood and encourages power plants to switch from coal to biomass. The race to making wood competitive is on, and both scientists as well as the industry are looking for the most cost-effective solutions.

For now, burning coal is still at least four times cheaper than burning biomass such as wood.

One method to increase the value of wood is called torrefaction, a process where wood is heated, just like bread in the oven, between 250 and 300 degrees Celsius. It can turn any plant matter into easily transportable bio-coal pellets.

The main argument for torrefaction is the price. Torrefaction reduces the price of wood transportation and handling by 40%.

But it can still not compete with coal. At the moment, a ton of coal costs about 50 euros, compared to about 200 euros for torrefied wood. This is where the biofuels workgroup at Estonian University of Life Sciences comes in.

Led by Professor Timo Kikas, they are creating high value by-products that could make torrefaction a lot more attractive for investors.

One of the concerns around torrefaction is that it creates a lot of tar that could clog the reactor. It’s difficult to maintain and clean as it has to be working non-stop for months to be efficient enough.

That’s one of the reasons torrefaction hasn’t really caught on. But instead of worrying about how to keep the reactor clean and get rid of the tar, Kikas’ team is making use of the black liquid.

“The real question is not how to clean the reactor, but where and how to collect the tar,” Kikas said.

The end products could be different acids and surfactants, which can be used in detergents, soaps, shampoos, toothpastes, lotions and creams. Even in some food products.

For now, this industry largely relies on fossil-based raw materials. When the fossil plants will be shut – and it will soon happen – there will be a lot of demand for replacements.

And some biochemicals just couldn’t be produced by using wind, solar or other renewable energy sources. Kikas believes that it’s not reasonable to use wood for energy, but for some things, burning biomass – that would otherwise go to waste – is simply invaluable.

Scientist Tharaka Rama Krishna Chowdary Doddapaneni, in Kikas’ team, came to Estonia to focus on this. Doddapaneni says he can bring the price of torrefied wood down, up to a point where it will be able to compete with fossils.

Their team at the Estonian University of Life Sciences created Estonia’s first continuous torrefaction reactor, funded by the Estonian Research Council. And now working hard to take things to the next level.

With a background in both thermal and microbial processes from Sweden and Finland, Doddapaneni believes their approach is unique. “Most of the researchers are focusing on their own narrow field. I am more interested in the bigger picture, in making torrefaction cost-effective,” he said.

Doddopaneni believes he can make the overall process of turning wood into energy more cost-effective and environmentally friendly.

One of the largest wood pellet producers

Burning wood is a hot topic in Estonia.

Despite its small size, Estonia has – astonishingly – become Europe’s third largest wood pellet producer and one of the biggest exporters of wood pellets in the world.

Half of the country is covered in trees, which makes it the perfect place for experiments with torrefaction. Baltania, an Estonian subsidiary of the Dutch private equity investment firm Momentum Capital, will open the very first industrial torrefaction plant in the heart of Estonia this year. The European Union granted 25 million euros for this and the torrefaction project will be carried out in cooperation with the Estonian Ministry of the Environment.

The company has been in touch with Doddapaneni for possible cooperation. “Once we start the production, we can think of how to go more in-depth. For now, we want to help coal plants make the shift to renewable energy,” said plant manager Argo Tõnuri.

He believes that the natural shift away from coal will ultimately make burning biomass cheaper and more attractive.

However, thinking of creating by-products from the released gases is a possibility, but not yet the company’s target. For now, Baltania will solely focus on the burning process.

For how long the EU will directly support burning wood is a big question though. It could be stopped.

In 2019, several individuals and NGOs sued the EU for listing wood as a renewable energy source. The European General Court hasn’t announced whether it will hear the case yet.

An Estonian poet and writer Hasso Krull was one of the initiators of this process.

“I am very sceptical about wood torrefaction,” Krull said. “The process itself consumes energy. It doesn’t reduce the CO2 emissions in the atmosphere, and it only intensifies destroying Estonian forests that are already in a critical state.”

There have been many protests against deforestation in Estonia. Estonians take pride in their love for nature, even calling themselves the “forest people” (metsarahvas in Estonian).

Forest-related data is not very clear or transparent in Estonia. Conflictive information is often being spread. There are those who think that Estonian forests are disappearing at an alarming rate, and those that say the situation is under control. It seems that nobody really has a proper overview of what is going on.

The Head of Estonian Greens, Züleyxa Izmailova, doesn’t think that bio-coal should even try to replace fossil fuel. It doesn’t make much sense in the first place, she believes. Solar and wind have been the cheapest source of electricity for many years and the EU should focus on that. “We have to move away from the idea that it’s necessary to burn something to make energy,” she added.

In any case, Doddapaneni is convinced that we need to combine different methods for a greener future. Burning biomass may not solve the problem, but it can play its part in the solution.

Hasso Krull’s and Züleyxa Izmailova’s comments could be relevant if we were dealing with the torrefaction of wood for burning. However, our work group does not handle this topic. The research is focused on the refinement of wood into valuable biochemicals, which are currently being produced only from fossil-based raw materials. Surely, both commentators agree that the use of fossil-based raw materials should be reduced to a minimum. Especially in a sector, where the use of such raw materials is currently essentially 100%.

Furthermore, the claim made by Hasso Krull, that CO2 emissions do not decrease when using torrefied wood for producing energy, is also misleading. It is clear that CO2 is emitted no matter what is being burned, but the origin of CO2 is important. Renewable sources of CO2 are considered carbon neutral. However, fossil CO2 adds a new amount of carbon dioxide into our general carbon cycle. So, they are different things and cannot be collated. Thus, burning renewable raw materials instead of any fossil-based energy carriers reduces CO2 emission.