Do fish get cancer? 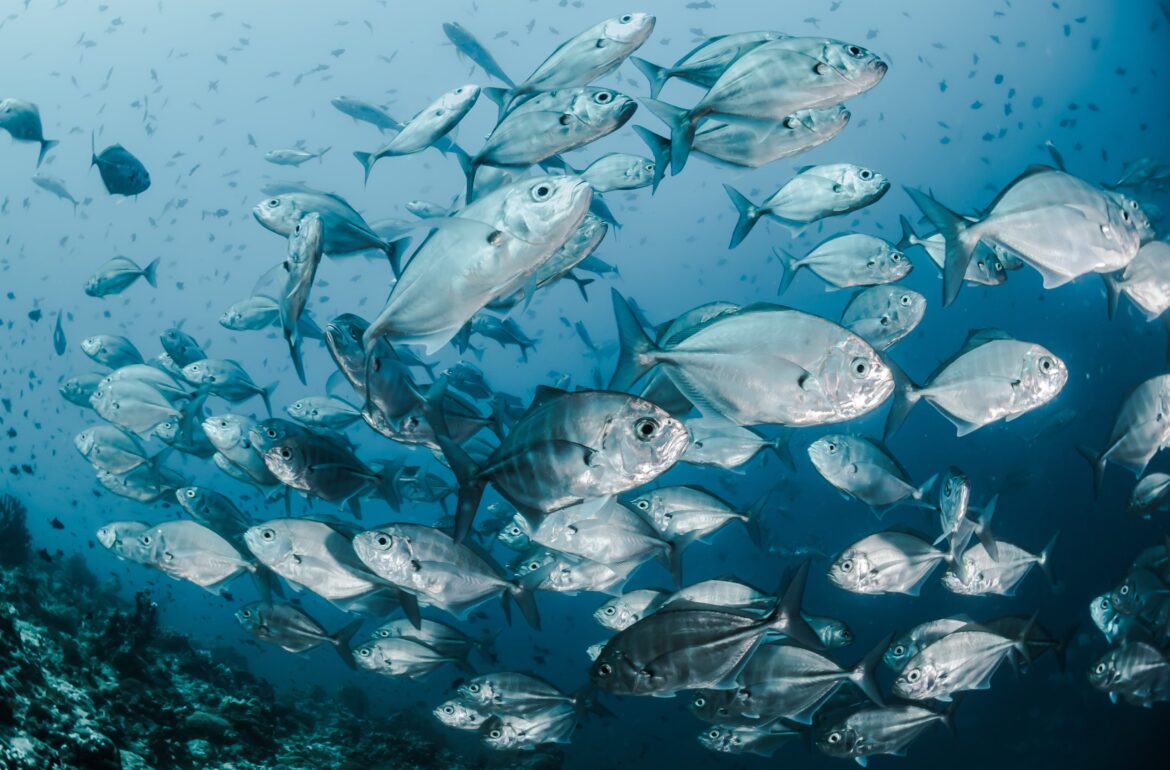 This article is not about European crayfish nor even about signal crayfish (Estonian wordplay: in Estonian grayfish and cancer have the same term) and other problematic introduced species, but about the infamous disease praying on the health of a large portion of the human population. The short answer is ‘Yes’ – fish also get cancer.

Cancer, the disease involving uncontrollable cell proliferation, is as old as multicellularity itself. This means that for hundreds of millions of years, animals have had to face some ‘out of control’ cell aggregates, which selfishly inhibit the functioning of surrounding tissues and healthy organs, and may in the end cause the death of the entire organism.

Cancer is a very multifaceted disease and scientists all over the world are trying to find an effective treatment, but there is probably no universal cure to be found – precisely due to the multifaceted nature of the disease. The formation of a tumour may be caused by numerous contributing factors from the surrounding environment (toxic substances, light pollution, medication, lifestyle), random and hereditary genetic defects and mutations as well as by contact with infectious viruses (yes, an infectious cancer exists – the best known example of a cancer caused by a virus is the cervical cancer caused by the human papillomavirus, but there is also a cancer that is infectious on its own, where cancer cells themselves can spread from one organism to another. The best-known examples are the facial cancer of the Tasmanian devil and the genital cancer in dogs). Cancer cells often travel in the organism and there are endless places where a tumour may develop. Cancer cells have different tasks within a tumour, and they even compete amongst each other. Whether the living organism dies as a result of some tumour or not, depends on the size and invasiveness of the tumour and on several extraneous factors.

Fish have to face all the above as well. Just like humans, fish have a range of intracellular defence mechanisms – so if water pollution should cause a dangerous mutation in the DNA, ‘these molecule defenders jump on it’ and try to fix the error. The more polluted the water (plus all the above-mentioned influencers), the more possible mutations develop and the more probably some of these cannot be fixed.

That is why at the University of Tartu we are currently working on putting marine pollution and the development of cancer into a single equation with evolutionary adaptations – we are trying to see whether the fish of the Baltic Sea and the North Sea have developed some especially clever intracellular mechanisms for protecting their organisms from cancer while living in polluted sea water.


It is known that living under the influence of strong stressors can give rise to extremely rapid evolutionary adaptations even within a score of generations. For example, the sub-populations of flounders in the open waters of the Baltic Sea have adapted to the salinity of water specific to different regions, so that their eggs would swim sufficiently above the bottom and not be buried in the sediment. We also know of a case from the United States, where tiny fish, the Gulf killifish, were able to adapt to the toxic waters of a river polluted by a chemical plant and thus avoid liver damage, which would usually occur under such circumstances.

As an interesting hypothesis, the genes that caused the defence mechanism of the Gulf killifish may originate from the live baitfish, Atlantic killifish, brought in by recreational fishers. More specifically, the fishermen in this polluted region of the Galveston Bay use a related species common in Mexico as live bait and the gene promoting the defence mechanism was probably derived from these fish. As over time, the Baltic Sea has also gained additions in the form of introduced species from several parts of the world, such genetic drift may have also occurred in some of the fish native to this region.

As this project is still at an early stage, the majority of lab analyses have not been done yet. Also, fish samples are still to be collected from many regions of the Baltic Sea. Hopefully, COVID-19 will subside and we can go back on the sea in the German research vessel. Lab analyses should firstly provide information on how marine pollution contributes to the development of cancer – what is actually happening in the liver cells with the tumour, which genes are involved, and which defence mechanisms are working or failing. Who knows, perhaps fish have some particularly efficient way of dealing with the threat of cancer, which could be transferred to people. We are also closely analysing the toxic substances that fish come into contact with daily, and we are studying how successful fish are with biotransferring toxic substances from their bodies. Finally, we will assess how efficiently the immune systems of fish work – so, fish are getting a pretty thorough health analysis.

Our work is focused mainly on the effects of toxic substances. It is known that the Baltic Sea and the North Sea are one of the world’s most polluted seas and it is also known that toxic substances have a significant effect on the development of cancer. True, no one knows exactly to which extent this effect is realised – this is similar to, for example, lung cancer in smokers: smokers get it more often than non-smokers, nevertheless, there are many lifelong smokers who do not get the disease. While in humans the sensitive region that is in daily contact with environmental toxins (air pollution) is the lungs, on fish it is gills. Toxic substances enter the blood circulation through thin cell membranes, are spread throughout the entire body, and in the end, accumulate in fatty tissues. That is why the most common cancer types in fish are liver and skin cancer, but malignant tumours have also been found in the kidneys, the digestive tract, gonads, bile duct and even in blood.

Fish cancer does not affect humans in any significant way (even the infectious cancer) – only if from the perspective of caring about the welfare of fish. If the caught fish has liver cancer, it does not mean that you cannot eat the meat of that fish. However, before frying the livers of cods caught from the Norwegian Sea, purely for aesthetic interest, I would take a look at them before cutting them up.

The translation of this article from blog Zooloogid 2.0 was funded by the European Regional Development Fund through Estonian Research Council.