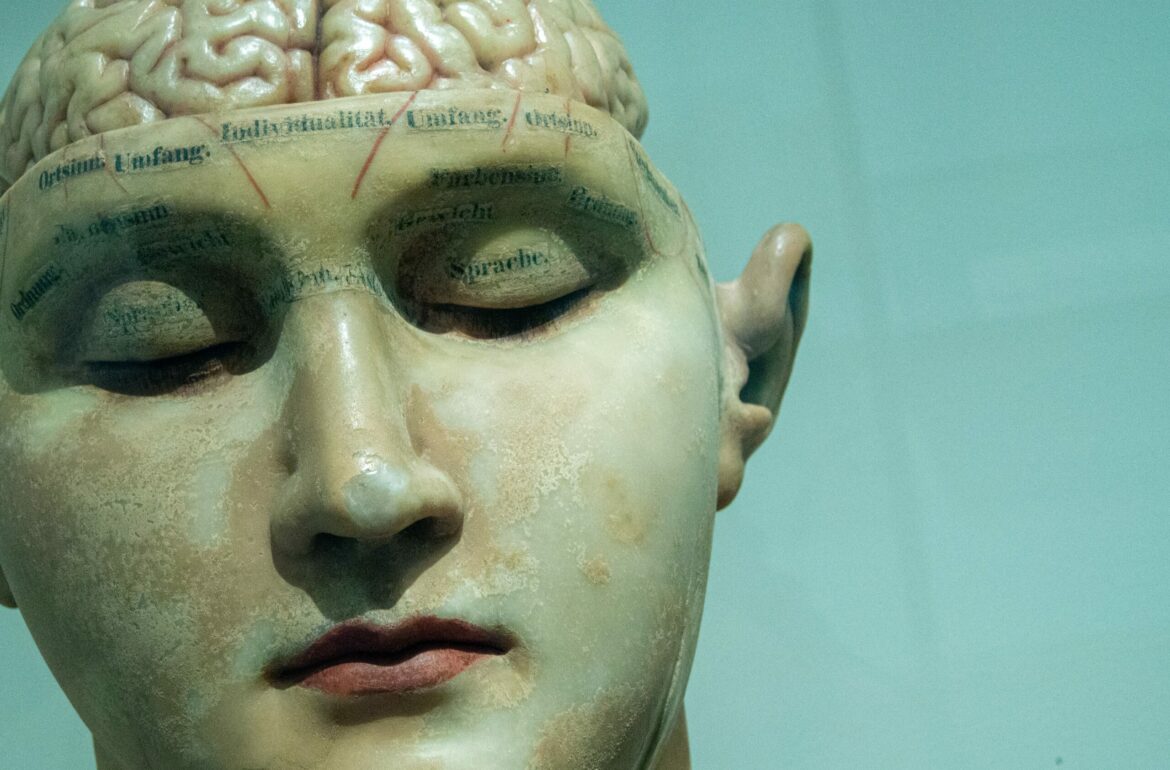 The question of the role of language in the human psyche has a long history, but researchers still have drastically opposing views on the matter, ranging from the belief that language does not play any significant role to the belief that language acquisition fundamentally changes the psyche. The supporters of the first claim say that language is just one medium among many others that is used for communicating and processing information. The supporters of the second claim believe that linguistic thinking is fundamentally different from non-linguistic thinking and is the basis for the development of a uniquely human psyche. Similarly, the role of language in visual perception is also debatable. Many psychological theories address it separately from linguistic thinking.

The doctoral thesis focused on the role of language in the human psyche as a whole and more specifically on the relationship between language and visual perception. In particular, the author studied how the prevalent type of linguistic thinking – the dominant structure of word meanings – is connected to the ability to identify visual figures embedded in a complex context, i.e. detection of hidden figures. The hypothesis of the thesis was that visual processing in this case is much more linguistic than generally believed. To test the hypothesis, more than 500 people with different backgrounds and education levels between the ages of 17 and 97 took a linguistic thinking test and were given hidden figures tasks (used in clinical practice) with the instruction to identify specific small figures from a bigger scene.

The main conclusion of the dissertation is that visual figure discrimination is much more “linguistic” than generally believed, including according to widely known psychological theories. In addition, the author concludes in the theoretical analysis that the seemingly contradictory views on the topic actually often complement one another but are not theoretically integrated. A big reason for this could be the lack of a coordinating framework and the general tendency in psychology to focus too much on classifying and identifying statistical patterns instead of establishing a theoretical basis.

Doctoral student Valdar Tammik believes that his thesis contributes to the long-lasting and lately revived discussion on the topic of the role of language in thinking and visual perception in particular. “Indirectly, the advocated theory has many implications in the context of understanding and supporting human development (i.e., education), which means that it has both a practical aspect as well as theoretical relevance outside psychology,” Tammik added.

Valdar Tammik will defend his doctoral thesis ‘Relationships between dominant structure of word meanings and visual figure discrimination’ on 20 January at Tallinn University.

The dissertation was supervised by Professor Aaro Toomela from Tallinn University. The opponents are Senior Researcher Andero Uusberg from the University of Tartu and Professor Brady Wagoner from Aalborg University.

The dissertation is available in the ETERA digital environment of the TU Academic Library.