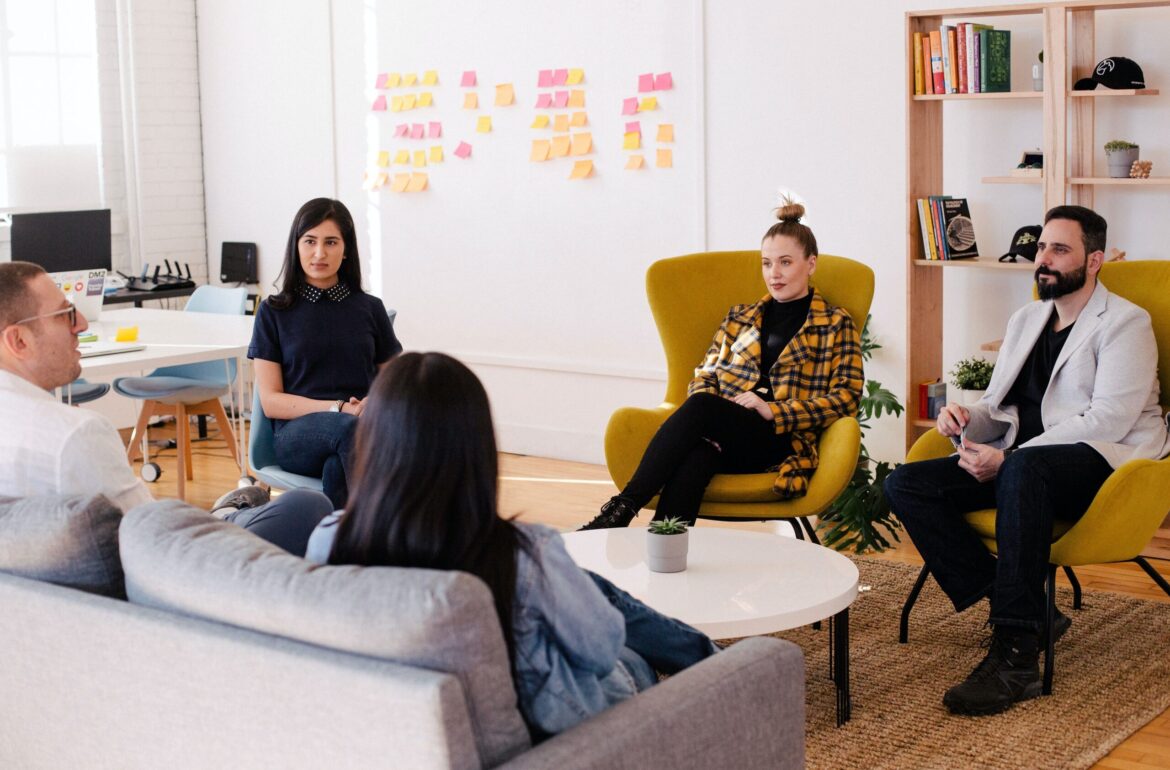 The University of Tartu, TalTech, Tehnopol Science and Business Park, and Tartu Science Park team up to support knowledge transfer to business. In a memorandum of cooperation, the parties agreed on a common priority to establish a platform supporting the development of research-based businesses with a longer development cycle. The goal is to increase the added value of Estonia’s economy and tackle global problems.

Despite the complex situation in the last year, startup investing reached record high levels – according to Startup Estonia, a total of 440.9 million euros was invested in startups. From this amount, knowledge-intensive startups received only about 15%, and most of it was the 41 million-euro investment of Skeleton Technologies. Although the figures are modest in Estonia, the investment environments and structural funds in neighbouring regions focus increasingly more on supporting science-based companies, as these companies are seen to have a great potential to raise the competitiveness of Europe.

According to Indrek Orav, the CEO of Tehnopol Science and Business Park, there are several root causes to this problem in Estonia. Firstly, investors want their investment to make a profit as soon as possible. Science-based companies, however, need a longer preparation period to enter the market, and they reach profitability later than other startups. Secondly, investments are usually made in businesses that are well understood and experienced. In Estonia, however, there is little experience of investing into knowledge-intensive companies.

“Deep-tech companies have a great potential to solve global problems and it is therefore essential to address the root causes. The collaborative platform will help knowledge-intensive teams to make their solution and its business potential more understandable, reach the right contacts and raise money,” Orav explained.

“The University of Tartu has set a target to actively help increase the added value of Estonian economy. We see that knowledge-intensive companies can most efficiently contribute to this,” Vice Rector of Development Erik Puura described the mission of the University of Tartu. “Unfortunately, the universities alone cannot support the development cycles of all knowledge-intensive companies, and therefore we highly appreciate the support of science parks,” Puura pointed out.

Andrus Kurvits, Board Member of Tartu Science Park, explained there was a need for a cooperation model covering the whole of Estonia because of the slow existing processes and the lack of target financing. “The city of Tartu and the University of Tartu and other founding members have supported us in every way but we know that by teaming up with TalTech and Tehnopol we can create a new synergy for the emergence of breakthrough innovations and for supporting their development,” Kurvits underlined the role of the science parks who act as a bridge between the different parties – researchers, companies, investors and clients.

According to Sven Illing, Vice-Rector for Entrepreneurship at Tallinn University of Technology, the goal of TalTech as an enterprising and innovative university is to make Estonia’s economy more high-tech and thereby more competitive. “We can see that so far, Estonia has lacked support measures as well as mentors and investors with an appropriate profile for the development of knowledge-based businesses. 95% of Estonian science-based startups have grown out of Tallinn University of Technology and the University of Tartu. We decided to join the forces of the two universities and the science parks to offer the necessary support and innovation networks for deep-tech startups. I believe that Estonia can become as successful in the world for knowledge-intensive entrepreneurship as are currently our mostly software-based startups.”

To support knowledge-intensive entrepreneurship, the universities and science parks signed a memorandum of cooperation. Based on the memorandum, a common long-term mechanism is developed for supporting knowledge-intensive teams and their development, and helping them reach market and investor-readiness sooner.

Last autumn, the parties to the memorandum launched a pilot programme Põhjanael (North Star), with the aim of supporting the commercialisation of knowledge-intensive technologies. The Põhjanael teams participate in a nine-month programme to learn the basics of knowledge-intensive business with the help of a team of experienced mentors. The goal is to create a novel cooperation model and share the gained lessons with the community.