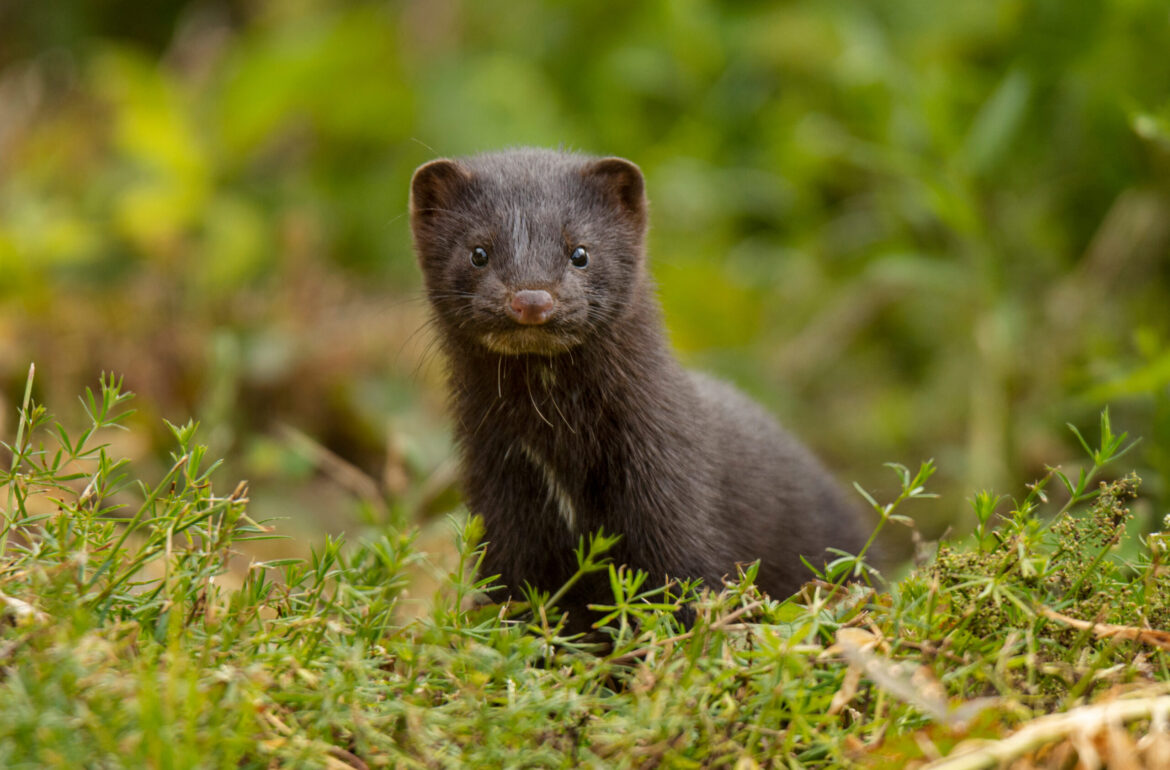 The disappearance of the species from their natural habitat is a growing problem, which unfortunately means the need to intensive management, including ex situ conservation and translocations, is also growing. For the translocation to be successful, risk factors must be removed from the area. In the course of reestablishment, it is important to assess the adaptation of captive-bred animals into the wild in order to improve release strategies and methods.

The doctoral thesis of Madis Põdra focused on the translocation of captive-bred European mink. The efficiency of adaptation as well as the influence of American minks, the main threat, were evaluated. This was achieved by analysing the spread of the invasive species in Spain. The translocation of the European mink was assessed in two regions – the Salburua wetland in Northern Spain and Hiiumaa in Estonia. In Salburua, the abundance of the American mink was reduced before releasing the European mink; in Hiiumaa, the alien species was removed entirely. 27 European minks were released in Salburua wetland (2008-2010) and 172 in Hiiumaa (2000-2003). To monitor the process of adaptation of the released animals, radio-tracking as well as live trapping were used. The researchers studied the survival of the minks, the causes of their death, movements and their dietary acclimatization.

“My thesis confirms that the American mink is the main obstacle in reintroducing the European mink,” explains Põdra. “If we want to reintroduce the European mink successfully, the alien species must be removed entirely. Captive-bred European mink are capable of adapting and surviving in the wild. The first month or month and a half is the most critical stage: at that time, the death rate of released animals is relatively high. Later, their behaviour starts to resemble that of wild minks.”

This doctoral thesis is particularly interesting because the researchers managed to evaluate the efficiency of the adaptation in rather great detail. Similar studies have previously been researched on numerous occasions, but the majority of studies focus on the survival of the released animals, often leaving the question ‘why’ unanswered. In Spain, Madis Põdra proved that the American mink has significant influence on the translocation of the European mink even if the abundance of the alien species is low and the European mink has been well prepared for life in the wild. It is known that the European mink competes with the American mink for habitats, but with his research, Madis Põdra proved that the American mink is able to depredate on native species. The results obtained in Hiiumaa showed that captive-bred specimens are capable of adapting to life in the wild, but the process is influenced by multiple factors like the sex of the released animals and their living conditions in captivity. In addition, the tendency of the European mink to move to unsuitable habitats after release was discovered alongside their difficulties catching prey. This indirectly affects their survival – although bigger predators are the proximate causes of death, the ultimate causes may be a syndrome of mal-adaptations.

The supervisors of the doctoral thesis are Tiit Maran, visiting lecturer from the Estonian University of Life Sciences, and Tiiu Koff, visiting professor and research track associate professor at Tallinn University. The opponents are Professor Asko Lõhmus from the University of Tartu and John G. Ewen, senior research fellow at the London Institute of Zoology.

The dissertation is available in the ETERA digital environment of TU Academic Library.