Study: All Measures of Green Growth are Politically Skewed 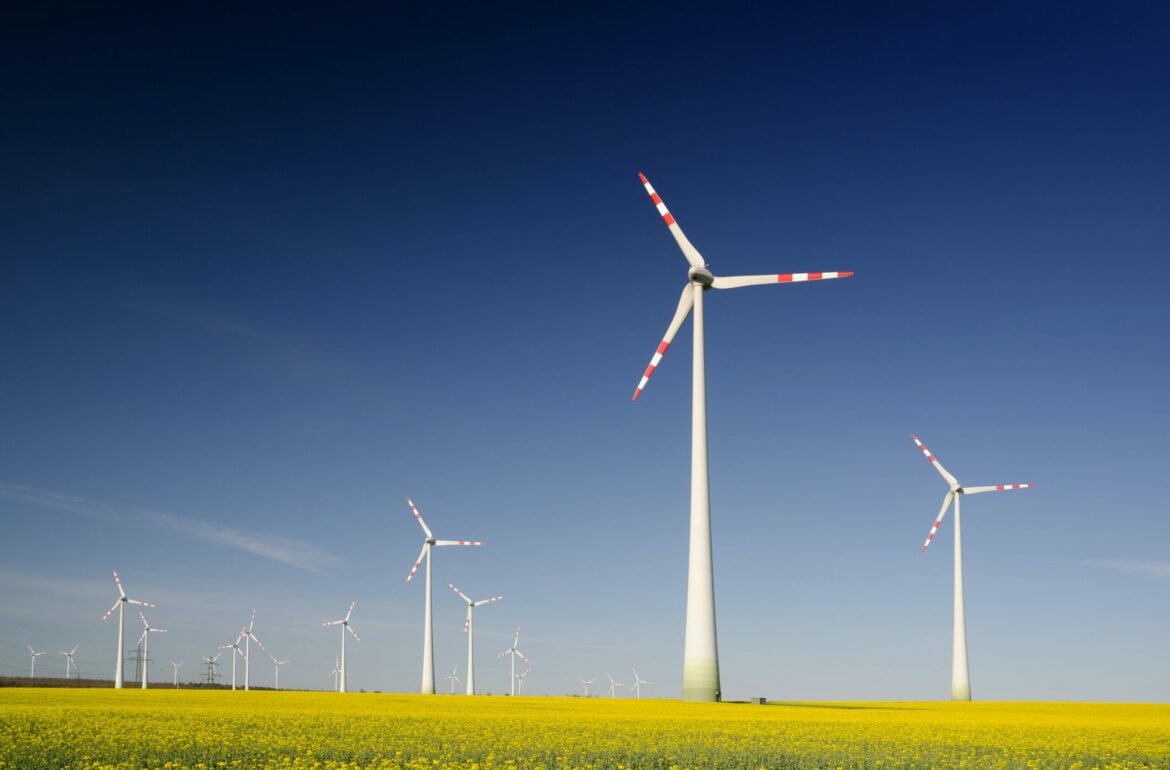 Green growth ideally means that a country can grow its economy while cutting down on its energy and material consumption. The study, which is conducted in a collaboration between Greek and Estonian researchers, points to the impossibility of green growth, but encourages sustainability researchers to collaborate more meaningfully and take a critical look at their indicators together.

“The basic idea is that no research method is neutral,” says Vasilis Kostakis, a Professor at Tallinn University of Technology Faculty of Economics, about sustainability assessment. “All methods are based on some political decisions, whether the scientist knows it or not.”

Together with researchers Katerina Troullaki and Stelios Rozakis from the Technical University of Crete, the economist completed the first article in a three-part series aimed at bringing together theorists and practitioners of greener management and showing how successful their substantive collaboration could be.

Where do the assessments come from?

According to Vasilis Kostakis, you can sometimes come across statements such as “the Danish economy is green” or “phone model X is sustainable”. “Researchers say this because they employ certain methods and practices that allow them to say ‘yes, the Danish economy is sustainable’ or that ‘this particular phone material has that carbon footprint’”, explains the Professor.

Kostakis and his co-researchers believe that when making such assessments, researchers should be aware that each indicator they use supports some political view. “Consciously or subconsciously, we decide to tell some stories and hide others,” says the Professor about green narratives. A first indicator that helps, he says, is for sustainability researchers to think through whose interests their assessments support.

But how does the communication or non-communication of two scientific communities affect the reader? It turns out that the carbon footprint assessment of a country or product can be deceptively good because the researchers who gave the assessment did not ask questions regarding their assessment indicators. Vasilis Kostakis gives an example of this, illustrated by the graph below.

“There are two different approaches to measuring sustainability. They can be used, for example, to say whether an economy is green or not,” explains the economist. In blue, the graph shows countries’ gross domestic product (GDP) between 1990 and 2008. The first instrument for measuring green effort – domestic material consumption – is indicated in red. “This index measures how much energy flow and materials were consumed in a certain area,” says Kostakis, adding that the green growth estimates in Denmark and Sweden have been calculated with this instrument, for example.

However, the colour green on the graph denotes another tool – the material footprint, which in addition to the consumption of one country, also takes into account the consumption of other countries concerned. “For example, if Denmark buys turbines from a Chinese company or Denmark produces its own wind turbines but uses materials from the Republic of the Congo, the material footprint index would take into account the total material consumption. Not only the material consumed in the territory of Denmark, but also the relevant material and energy consumed elsewhere,” explains the researcher.

According to Kostakis, the graph shows how the economies of the studied countries have been growing steadily since the beginning of the century. At the same time, in the case of the USA, for example, we can see how domestic material consumption is no longer dependent on economic growth and is falling instead. “This means that we can produce more and grow the economy, but at the same time we consume less energy and materials, which is the essence of the concepts of green growth and green economy,” notes Kostakis.

He points out, however, that when looking at the green efforts of the USA or other countries with the material footprint indicator, the view is not quite as pretty. “Why is there such a big gap between the USA’s GDP and domestic material consumption? Many items used in the USA are manufactured in other countries,” he notes. This means that unpleasant side effects, such as carbon emissions, are not taken into account when talking about the USA economy. However, the side effects are reflected, for example, in the economic assessment of China or some African countries.

“As GDP rises, so does the material footprint,” concludes Kostakis. “So far, the thing we call green growth or green economy has been impossible. We claim that green economy is possible, but without growth.”

As mentioned above, one of the aims of Vasilis Kostakis and his colleagues is to intensify communication between sustainability theorists and practitioners. “This does not mean that theorists are necessarily right or that they are more aware of what is happening. At the same time, for example, there are many practitioners who do not doubt the quality of their measurement tools,” he explains.

He gives an example of how he took part in the green conference organised by the European Research Council in December 2019. According to Kostakis many of the participants were engineers who spoke about both domestic material consumption and efficiency. “I asked them why they use these two concepts or how they are related to sustainability. One of the engineers said that they had never thought about it,” he describes. Another engineer explained that he used the tools taught at university, created by economists.

So, according to Kostakis, it is important that the researchers of green development critically evaluate methods, and, secondly, share their thoughts with other interested experts. “If we have sustainability assessments with different perspectives, sustainability scientists can synthesise different stories that could be told about each specific technical device, for example,” he says.

Here, the third objective of the study comes into play, which is to look at how such a sustainability assessment created in a collaboration between various researchers could come into being, based on the example of the production of 3D printers or specific technical devices. “We wanted to measure, for example, what the carbon emission and ecological footprint is from the design and manufacturing a single 3D printer. This proved impossible because private companies refused to cooperate and it was very difficult for us to obtain data,” said Kostakis, already describing the content of future articles.

In addition to awareness and communication, Kostakis and his colleagues urge researchers to also consider the human dimension of each product when assessing its carbon footprint. In addition to the cost of designing and manufacturing the product, it would be worth asking the consumer how much control and freedom of action they have as the owner of the product. “What is the consumer’s relationship with a particular technical device? To what extent can a consumer use the device and keep it in good working order?” As an example, he offers that if users had the opportunity to replace their iPhone software with a newer one, for example, they might not buy a new device as they do now.

The research group intends to address the same issue in more detail in two more articles. Their first article was published in the journal Ecological Economics.