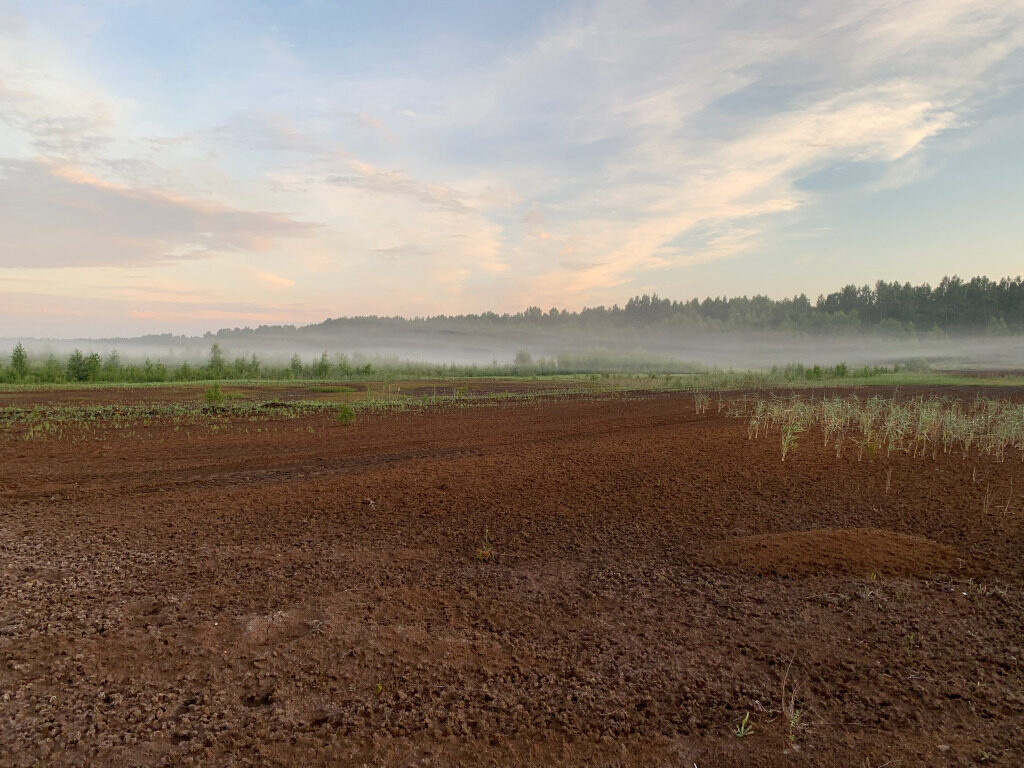 Can wetlands be better restored to reduce greenhouse gas emissions and lessen climate change? A new project underway at the University of Tartu aims to find out. The effort is called “Optimising wetland restoration strategies to minimise methane emissions and maximise carbon uptake” or WETRES for short. It has a budget of more than €250,000 and is set to run from June 2022 through May 2025. Kuno Kasak, an associate professor of environmental engineering at the University of Tartu, is leading WETRES.

Kasak was educated at Tartu and also did a postdoc in the US in recent years at the University of California, Berkeley. There he focused on studying carbon fluxes from restored wetlands. Last year, he returned to Estonia to focus on wetland management and restoration efforts, with a focus on restoring wetlands in a way to sequester carbon and promote climate mitigation measures.

Though Tartu is 10 time zones away from Berkeley on the San Francisco Bay, Kasak says both areas face similar issues when it comes to wetland restoration. “In Estonia, many of the wetlands have been drained for peat mining and agriculture,” says Kasak. He notes that there are large peat extraction areas located in western Estonia, as well as on the eastern shore of Lake Võrtsjärv in central Estonia. “In general, we have about 9,000 hectares of abandoned peat extraction areas,” he says.

These areas still contain a large amount of CO2-producing organic material and are in some cases located several meters below ground water level, complicating restoration efforts. “It is difficult to restore them, but at the same time, it is a massive carbon source and, especially, CO2 source,” he says.

Californians face the same challenge. In the Sacramento–San Joaquin River Delta, a massive river estuary in northern California, a wetland system the size of the Estonian island of Saaremaa was drained extensively 150 years ago to support agriculture. Most of the delta is below sea level there and to protect the land, local authorities are relying on a series of dams and levees.

“This approach is not sustainable anymore though,” says Kasak. “We need to restore these wetlands so that they can sequester carbon and build up soil, eventually reaching the same levels as the rivers.” Such processes can also be part of greenhouse gas mitigation measures, he adds.

A major component of the WETRES project is measurement, to better ascertain what approaches and vegetation can be used to better restore wetlands. This will require Kasak to study carbon sequestration efficiency and methane fluxes, using tools from the microbiology and soil chemistry fields, as well as different means for measuring greenhouse gas emissions over time.

The ultimate goal is to develop new wetland restoration projects in a way that they emit less methane and take up more CO2, Kasak says. This is being done alongside global efforts to reduce carbon emissions, with the hope that wetlands can increase the rate of this reduction. “We would like these measures to become more efficient faster,” says Kasak.

Kasak will spend part of the WETRES project in Estonia and part of it at UC Berkeley. He described the relationship between the universities as one of mutual information exchage, where both parties gain information. “We have experience in doing greenhouse gas measurements, an advanced microbiology and biogeochemistry lab,” says Kasak. “UC Berkeley has the infrastructure, and seven greenhouse gas monitoring stations providing lots of data,” he says. “It’s a good joint project between Estonia and the US.”

The main outcome of the project will be knowledge and publications. Kasak says he would like to create a handbook or guidelines of some sort covering wetlands restoration to reduce greenhouse gas emissions. “That is the main aim,” he says.