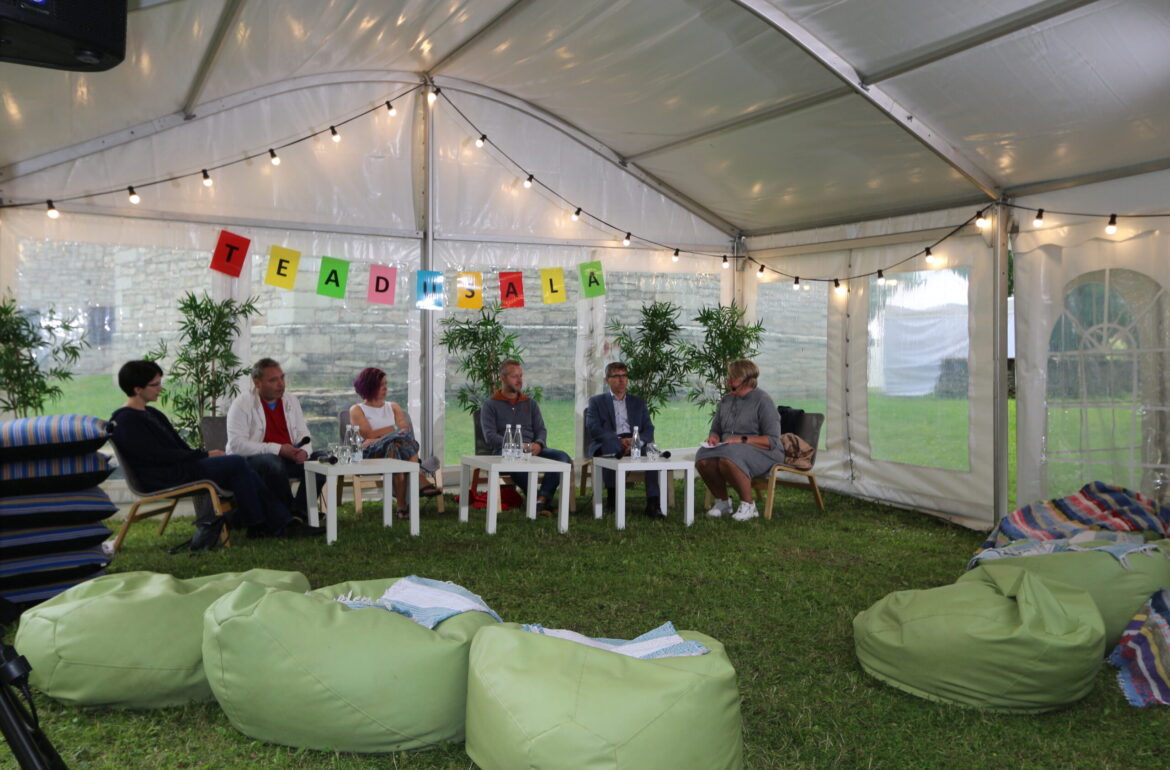 Are there too many foreign scientists in Estonia or not enough? What brings them here and what keeps them? How to retain top international talent without watering down Estonian-language higher education? And doesn’t Estonia, given its history, have a moral duty to help academics coming from developing countries?

These were some of the themes discussed at a panel of experts at the annual Arvamusfestival, or Opinion Festival, held in Paide in central Estonia earlier this month. The festival, held every year since 2013, is a forum where Estonians gather and debate the major issues facing the country.

The year’s festival hosted several scientific panels, including one called “Coming to Estonia for Science: Why Bother?” The panel moderator was Katrin Pihor, head of the research policy department at the Estonian Ministry of Education and Research. Participants included Olaf Mertelsmann, a historian from the University of Tartu, and Steffen Noe, a professor in the Estonian University of Life Sciences in Tartu, both of whom are German nationals. Regina-Nino Mion, a researcher from the Estonian Academy of Arts who worked abroad and returned to Estonia also took part in the panel, as did Maarja Kruusamaa, vice rector of research at Tallinn University of Technology (TalTech). Harry Kattai, an adviser in the department of citizenship and migration policy at the Ministry of the Interior rounded out the panel.