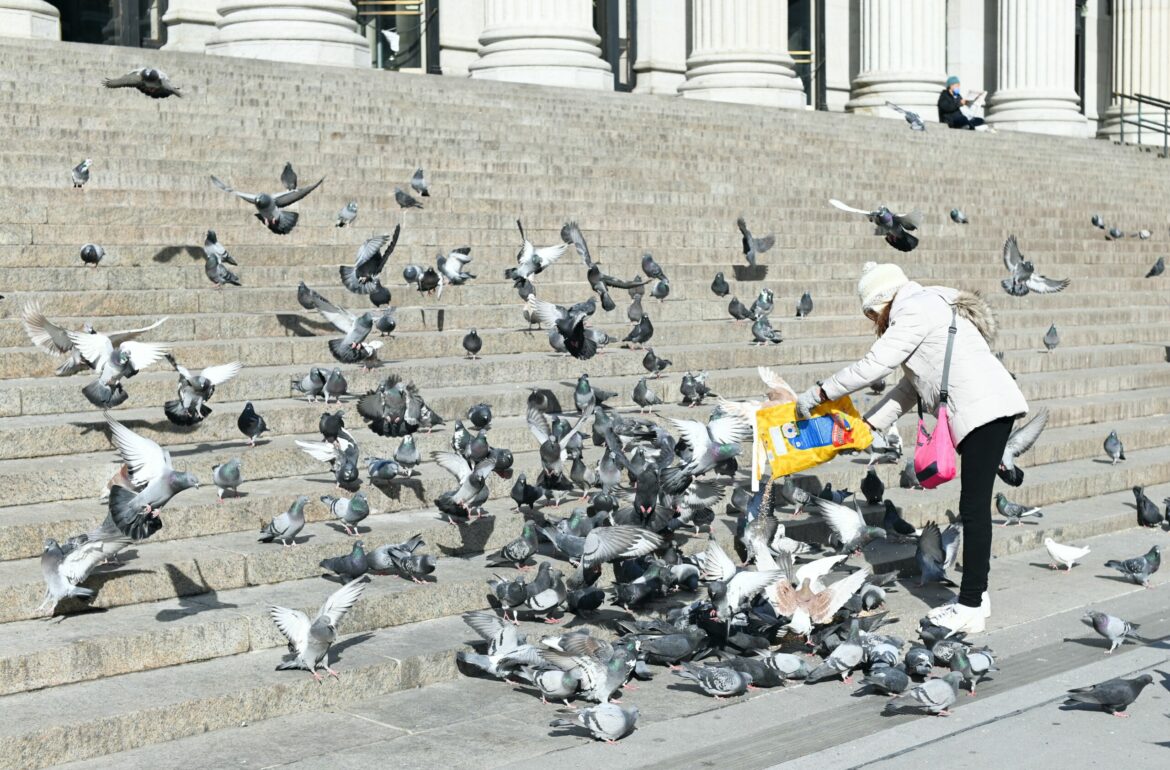 The city is a rapidly changing habitat and the biota has a somewhat difficult time adapting to city life. Urbanisation affects the diversity of nature in several ways, but as a rule, the effects have thus far been negative – the diversity of habitats, the number and abundance of species decreases, which makes the biota homogeneous, writes Marko Mägi, a research fellow in bird ecology at the University of Tartu Institute of Ecology and Earth Sciences.

The urbanised landscape is affected by socio-economic rules and it is estimated that by 2050, 68 percent of the population will live in the city.

In the spring of 2018, a total of 133 bird species were counted in different cities. The species encountered most often were the common city birds: the house sparrow (Passer domesticus), the common blackbird (Turdus merula), the common swift (Apus apus) and the great tit (Parus major).

Several of the links between birds and urban nature were as expected. For example, more bird species were counted in southern cities and phylogenetic bird diversity also tended to be higher there. At the same time, bird species in southern cities are, on average, more closely related than bird species in northern cities. However, the functional diversity of birds does not depend on the city’s location but is positively related to the local biodiversity. Of the studied cities, Tartu had the largest functional diversity.

The biodiversity of birds decreased in built-up areas and increased as the area of ​​green areas increased. However, functional diversity, for example, is negatively affected by an increase in the area covered by trees – the more trees there are, the more ecologically homogeneous are the birds. However, lighting promotes the functional diversity of birds.

Greenery is advantageous to the diversity of birds. Thus, the phylogenetic diversity of birds was higher in the vicinity of trees, grass and water bodies, but lower in built-up areas. The phylogenetic relationship of birds increases as the density and the height of buildings increases. The evolutionary relationship of species is also greater in areas with a lot of pedestrians and high levels of light pollution. However, the abundance of shrubs helps to reduce this – the more shrubs there are, the more so-called distant relatives can be found in the area.

The results provide an overview of what should be kept in mind when planning an environmentally friendly city, so that the city would encourage the adaptation of bird species to new conditions. Perhaps the most important thing to know is that while almost any greenery increases the city’s bird diversity, buildings reduce it. As the area occupied by buildings expands, evolutionarily unique species disappear from the city.

Conscious planning of green spaces – adding regions covered in trees and small bodies of water – can mitigate the negative effects of buildings. In addition, an urban landscape rich in birds is favourable to many other species groups, facilitating their adaptation to the city. Given the rapid changes in natural landscapes and the climate, it could prove to be the saving grace for many species. An urban landscape with a rich bird population also increases human well-being.

The study was published in the journal Science of The Total Environment.