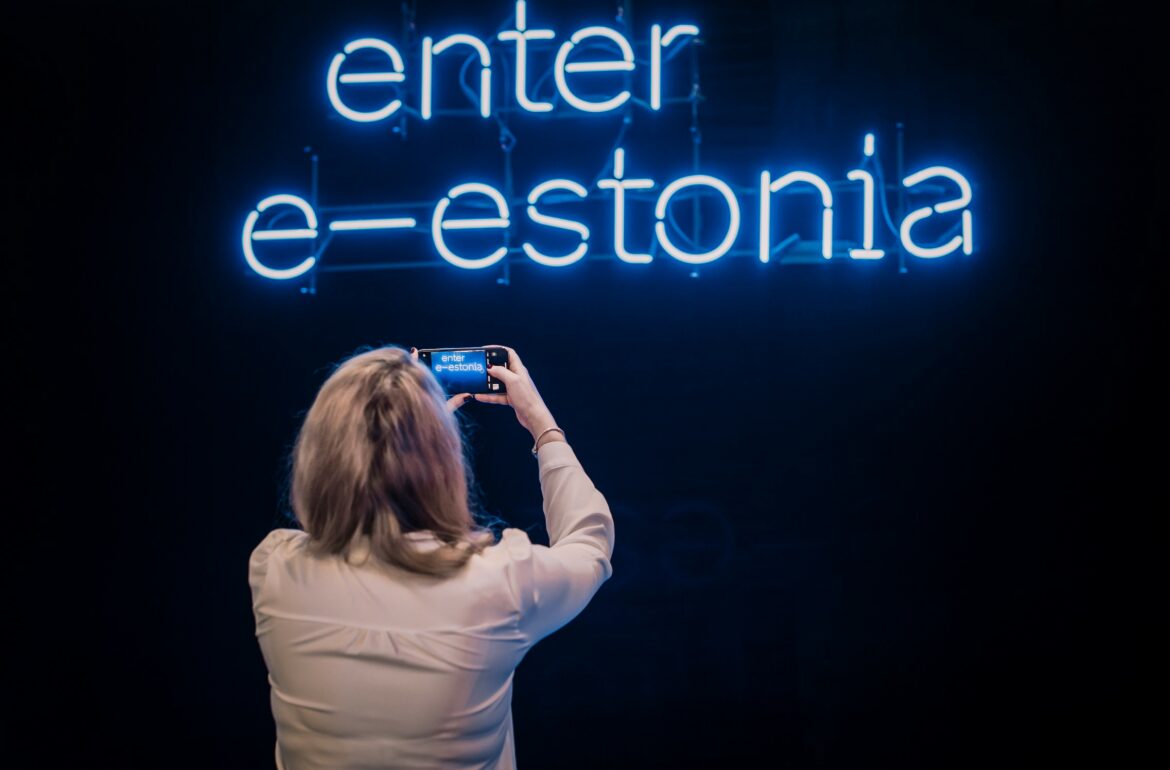 Some of the best Estonian scientists are bringing the newest technology to classrooms, farms, hospitals and city streets.

New inventions bring hope for change, but technology alone cannot transform lives. Estonian scientists will show what happens when scientists, users and tech innovators come together in the Estonian pavilion for the Dubai EXPO world ́s fair on 15 December.

In a typical school, pupils’ progress is measured in grades. Teachers find out how well their students understood them once the tests are done. They can then decide who needs additional support. Estonia, with one of the best basic education in Europe, is in the midst of disruption of the old system.

One of the frontrunners is the physical research lab EDUSPACE at Tallinn University. Kairit Tammets, a professor of technology-enhanced learning and one of the leading members of the methodological research group, believes that smart emerging technologies can help teachers quickly monitor classroom situations: react quickly, adapt their teaching and make the decisions needed for each student. They work closely with the teachers, startups and researchers to make use of technology.

Teachers co-create the new methods – for instance integrating augmented or virtual reality to make studying more inclusive – and then test them in classrooms.

The overall goal is to promote personalisation to decrease inequality in schools. “We try to support teachers to quickly notice those who lag behind, so that every learner could be treated the best possible way,” said Tammets, who will discuss her research in Dubai with other top Estonian education specialists from the University of Tartu and the Estonian Academy of Music and Theatre.

Data for the benefit of the farmers

While teachers are moving to the future, the farmers are stepping back in time – to circular economy! In agriculture, the mindset moves towards sustainability and how to make use of every bit of food, crop or animal.

Endla Reintam, professor of soil ecology at Estonian University of Life Sciences, believes the future technology should support the move to a more sustainable world. Nowadays there are sensors and data management systems that do the calculations and make farmers’ lives easier.

They tell farmers when and what to plant. The gathered data should be open, believes Reintam, who will step up on the EXPO’s stage with scientists from the Estonian Academy of Arts, Estonian Business School and Tallinn University to speak about circular and green economy. She wants to encourage governments to get involved and get their hands muddy.

Estonia shows an example. After having collected data about the parameters of the soil since the 1960s, it is now digitised and available for anyone, allowing companies to build their solutions on it.

In many other countries, farmers still have to visit local governments to get access to this information.

When it comes to data, few can compete with the Estonian Genome Centre at the University of Tartu, one of the largest biobanks in Europe.

Led by the founder prof. Andres Metspalu and Lili Milani, professor in pharmacogenetics, the centre has gathered over 200,000 DNA samples. Milani’s team is using the data to create personalised treatment plans, based on the patients’ genetics.

“As life expectancy is increasing, we need to make sure that the number of years of healthy life is also extended, otherwise we won’t be able to cover the healthcare costs,” said Milani. The science of genetics could help doctors know whether someone has a higher risk of, let’s say, getting breast cancer or a heart disease, and then be monitored more closely.

Estonia’s flexible state bureaucracy and information privacy law has helped the idea come to life, but Milani believes this knowledge should reach everyone around the world.

Smart city for the people

New knowledge should also reach the city streets. Scientists are often accused of researching abstract concepts that don’t have an actual immediate impact on peoples’ lives. Ralf-Martin Soe, a founding director of FinEst Centre for Smart Cities, has created an innovative model to tackle this. His team receives ideas for improvement from local governments and then looks for innovative, usually research and tech-based, solutions that could be applied in other cities too.

The first pilot projects help to create a more sustainable future, like an automated and personified public transportation solution or a system for monitoring energy, ventilation and indoor air quality in schools.

All science based, there is no other research and innovation centre that deals with real life problems at this scale and based on the input from the local governments. The word has already spread and Soe’s team cooperates with various other cities and institutions, including the European Commission and the United Nations.

To hear more from some of the best Estonian scientists, step inside the Estonian pavilion in Dubai on the day of universities.