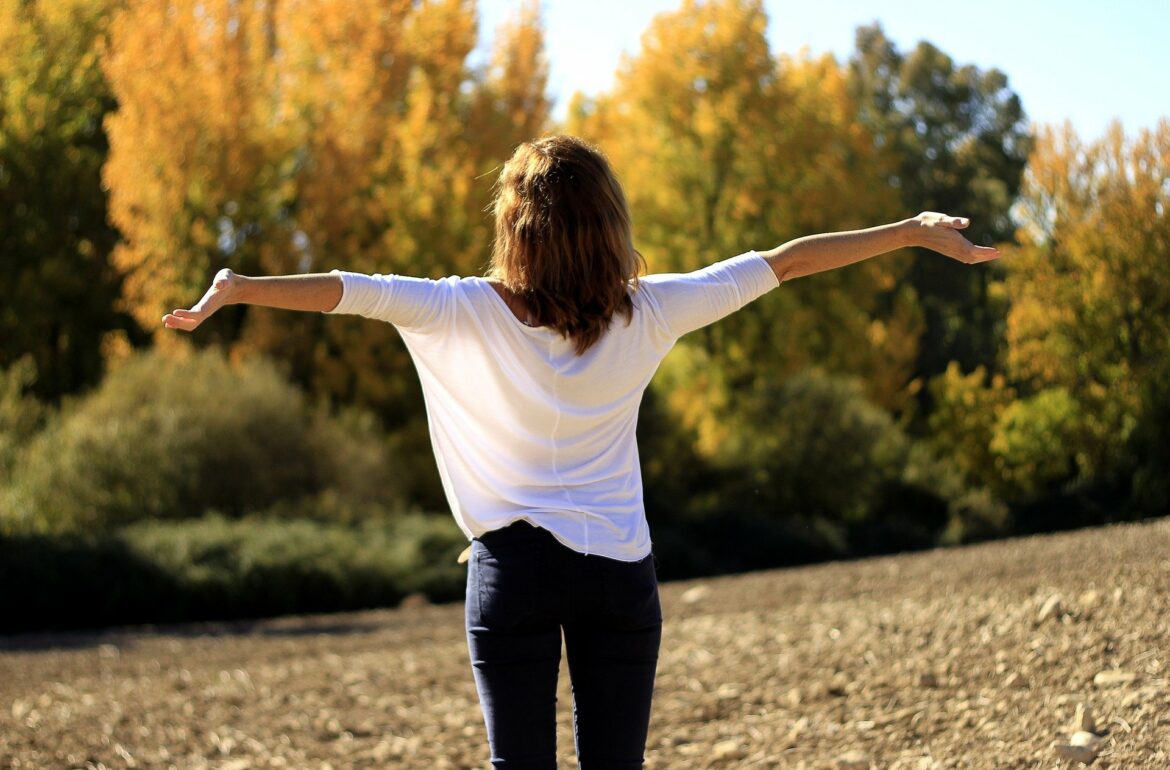 Researchers measured the changes in air during different seasons and in various sites across Europe. Photo credit: Pixabay
Share

Small changes in homes can lead to cleaner air for all, European-wide data suggests.

Air pollution makes most people think of factory chimneys and stinky old cars. Many toxic substances, however, come from something much more harmless-looking, like fireplaces and stoves.

“Many people consider themselves fire making experts, but our data shows that most people make mistakes and end up polluting the air, or buy heating devices that don’t follow the newest standards,” said Marek Maasikmets, a head of the climate unit at Estonian Environmental Research Centre, and one of the authors of the study recently published in Atmospheric Environment.

Based on their measurements throughout the year, the researchers saw that the European city districts densely filled with wood-heated houses can have, in peak times, as harmful air as some of the famously polluted Chinese cities.

Scientists from all over the European Union gathered data on small particles in the air in 21 sites. Some of the locations were rural, by the sea, in the mountains or in big cities. It’s the first large-scale study that gathered comparable data for a full year. Depending on the country, the data was collected between 2011 and 2015.

Small particles, also known as aerosols, are essential to the earth. They are mostly natural, like sea salt and soil dust. However, increasingly, we are also breathing in industrial particulate matter dominated by carbon. These harmful tiny substances are often emitted to the air through burning of coal, fuel oil, biomass or waste.

These aerosols are considered as one of the most polluting agents in the air. There are many studies showing their harming effects.

“The smaller the particle, the more harmful it can be,” Maasikmets explained. “Nose hair can stop larger particles we breathe in with air and make sure they don’t end up in our bloodstream. Depending on how the particles were formed, they can be cancerous. For instance, the ones that were released through the burning process are more dangerous.”

The EU study tried to paint the picture of what exactly is happening in Europe.

Unsurprisingly, it turned out that the cleanest air is in the high terrain, in the mountains, and by the sea where the wind blows the toxins further away. Half of the sites exceeded the World Health Organization guideline values for fine inhalable particles.

The scientists found differences between the Northern, Southern and mid-Europe.

In the mid-latitude, they found more nitrates, which are in urban areas mostly emitted by agricultural sources, but also from the traffic.

At the same time, there is less sulfate in the middle of the continent. Out of various sources, sulfate is produced by chemical reactions in the atmosphere, mainly from anthropogenic sources and volcanoes, and from biogenic sources, especially marine plankton.

When you look at the seasons, the organic aerosol that mainly comes from dead cells and pollen spores, increases during spring and summer in Northern Europe. The study also showed an increase of sulfate during summertime, especially in urban and industrial sites.

Interestingly, the contribution of organics across the year is fairly constant and doesn’t change much. Partly, the authors concluded, it could be explained by the large variety of organic aerosol sources with opposite seasonal cycles: during colder months, wood is being burned for domestic heating. During warmer months, it’s the plants that release secondary biogenic aerosols.

All in all, it’s clear that not only big industries and factories are to blame for air pollution. “Households that burn waste and wood seem to have a more significant impact on our air quality than previously believed,” said Maasikmets.

A central heating system for densely populated areas, Dr. Maasikmets continued, could be one of the solutions. The Estonian government has also released videos that show how to make fire in an air-friendly way. Other governments are aware of the problem, too.

The air we breathe is in the spotlight lately.

The World Health Organization updated their air quality recommendations in October 2021, and they are now harsher than ever before. “The burden of disease attributable to air pollution is now estimated to be on a par with other major global health risks such as unhealthy diet and tobacco smoking, and air pollution is now recognized as the single biggest environmental threat to human health,” the report scarily states.

On a positive note, the EU has worked towards cleaner air for the past three decades and there are some improvements, which were also seen in this study. However, at the end of the day, air is really something none of us can survive without, so it’s better not to take risks, and not pollute where we can avoid it.