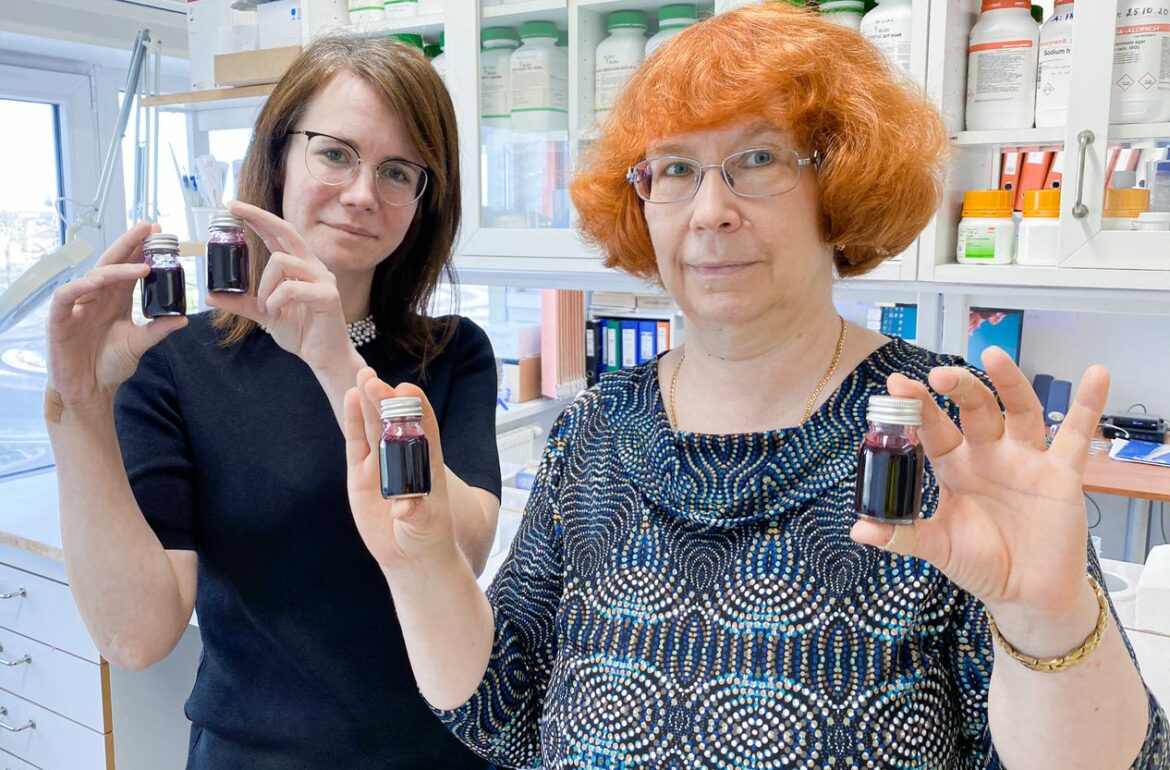 A new plant-based drink could change the way we see probiotics.

Boosting your health with probiotics is the new talk of the town. Research increasingly shows that the key to strong health lies in the gut, which naturally has good and bad bacteria. Probiotics can help support the good live organisms in our body.

Usually, people associate probiotics with milk products, but scientists are increasingly drawing their interest in vegan options too.

Probiotics: as vegan as it gets

Estonian scientists at the BioCC research centre took different plants and fermented them with their own bacteria that also acts as probiotics to create a super shot for flu seasons.

One of the plants used are anthocyanin-rich blueberries that also gives the shot the specific enjoyable taste. They have been found to have anti-microbial and anti-inflammatory properties. Blueberries also support sight and are a good source of vitamin C.

The other plant is alfalfa, a flowering plant commonly used to feed cows. Studies show that alfalfa could normalise blood sugar and cholesterol for humans.

Each of the components have their own health benefits and the researchers believe that while taking them together, it could give the immune system the kind of a wake-up call necessary during cold seasons.

Why ferment them and mix in a drink? “Fermenting helps people to receive and absorb nutrients better,” explained Epp Songisepp, Head of Research and Development at BioCC.

What makes this 30-millilitre drink unique is that even the microbe used in the fermentation process is cultivated without adding any milk components, explained Liis Lutter, BioCC’s Product Development Manager. The base for the drink is water.

“We decided to make a vegan product because there is an increasing demand for plant-based products,” explained Lutter.

The plant extracts are provided by an Estonian organic farm.

In their new product, BioCC scientists used their own blood pressure reducing bacteria Lactobacillus plantarum TENSIA, patented in Estonia, Russia and South Korea, and has been tested on over 700 people by now.

Supported by the EU, the pre-testing phase of their probiotic has so far included 15 people, who took the shot every day for three weeks to see if they notice a difference in digestion, mood, or blood tests.

Lutter said they are not trying to promote a purely plant-based lifestyle, but rather, recommend having a balanced diet that includes both animal and plant-based foods.

Gut health in the spotlight

Either way, the research group aims to make probiotics more accessible to more people. It matters because gut health affects our whole wellbeing: the immune system, skin health, hormone levels, and even how well we age. Links between cancer and gut health have been found.

Our bodies need to be ready to fight, especially during flu seasons and pandemics. We all have cell immunity that helps to recognise and reject foreign invaders like viruses. Just like a finger rejects a splinter, our bodies naturally have the cell immunity that “pushes out” unwanted viruses and infections. Probiotics can strengthen it.

Tartu University scientist Marika Mikelsaar dedicated her life to the topic. She has shown how taking probiotics has become vital for our health.

“The more our society has developed, the poorer our microbiota has become,” she said. “For example, in some third world countries, people don’t have certain skin inflammations like atopic dermatitis, something quite common in first world countries,” said Mikelsaar, who at the age of 83, regularly eats foods fortified with a useful bacteria Lactobacillus fermentum ME-3, which she herself once helped to develop.

Mikelsaar has seen how the field of probiotics has risen to the limelight during her lifetime to the point where there is a lot of experimenting in the field now, as taking substances apart, mixing and testing them on animals and people is the new trend in science.

Whether vegan or not, whether it’s in the form of a drink or a pill, scientists agree on one thing: the good bacteria hidden in our guts could use a little boost once in a while.