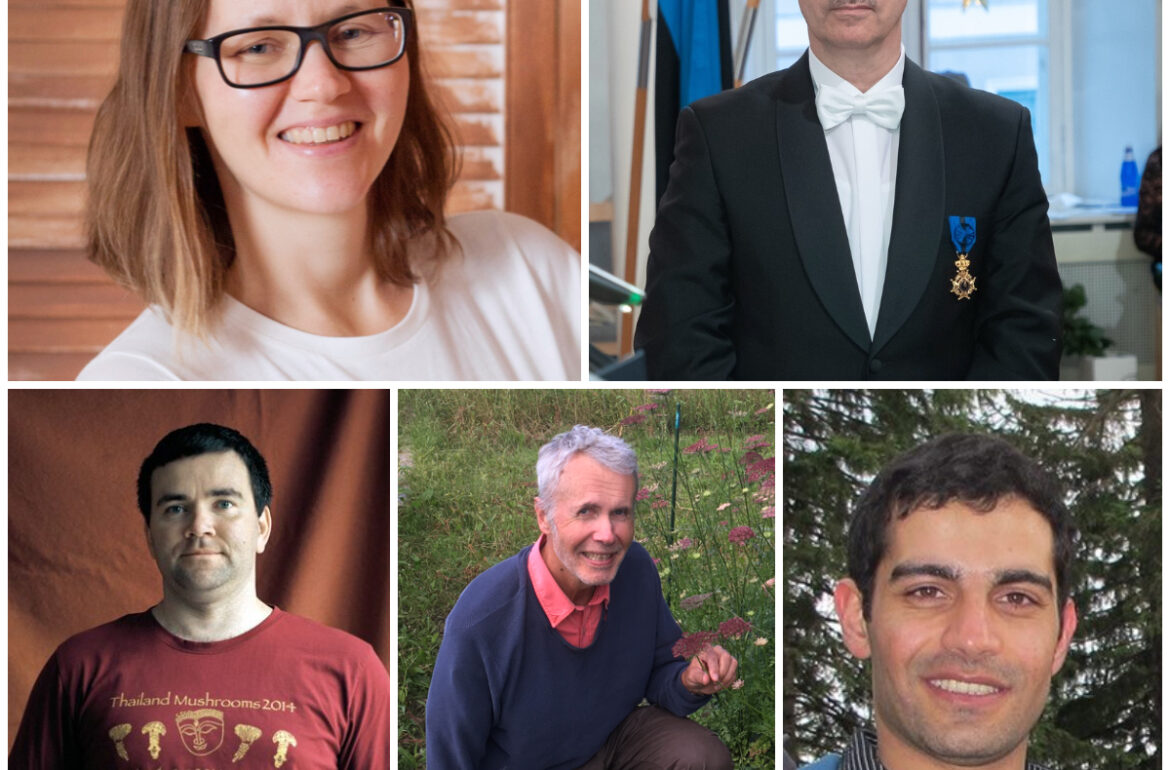 A newly published overview of global, highly cited researchers by Clarivate Analytics features a total of seven scientists associated with Estonian research institutions. Five natural scientists from the University of Tartu made it onto the list of 6602 influential researchers.

“Citations of research articles are an important measure of the international impact of a researcher’s work. The more an article has been cited by other researchers, the more impact the research has had in the development of knew knowledge,” explains UT Analyst of Research and Development Kalmer Lauk.

The 2021 Clarivate Analytics overview, which is based on one of the world’s largest research databases, the Web of Science, includes 6602 of the most influential researchers in the last 11 years (2010-2020). The compilers of the overview proceed from the data of the Essential Science Indicator, the Web of Science’s analytical tool, which encompasses 1% of the world’s most highly cited publications. The ESI divides research publications between 21 subject categories.

However, not all articles which made it onto the list of the most highly cited publications were analysed for the overview. “Only the articles whose authors did not represent more than 30 institutions were taken into consideration. The purpose of this restriction is to prevent joint publications by international groups (e.g. CERN), which may be co-authored by hundreds of people, from distorting the general picture,” explains Lauk. Preparation of the overview involved checking ESI data and establishing the square root of the researchers of the population of authors listed in a field’s highly cited papers as the threshold for each field. All of the researchers were then ranked on the basis of the number of citations and those who exceeded the threshold were included in the list.

Compared with the previous year, the number of University of Tartu researchers on the list has decreased by three. According to Lauk, the reasons for this are also statistical. “For instance, a year that was successful for researchers in terms of citations may have been left out of the analysis and new publications may have not yet been sufficiently cited. Or perhaps the field-based thresholds have increased for some reason and reaching them has become more complicated. Fluctuations are perfectly normal in the case of such overviews and indicators,” notes Lauk. In 2019 and 2020, seven and eight University of Tartu researchers made it onto the list on the basis of the same methodology, respectively.

It is important to remember that the database includes only natural and social sciences. “Unfortunately, it does not take into consideration the field of humanities, which uses different citation practices. Identifying influential researchers and publications is more complicated there,” says Lauk.
According to Lauk, we can continue to be proud of the high level of Estonian Research in comparison with our neighbours. The overview includes two researchers from Lithuania and Russia and six researchers from Poland. However, Estonia is beaten by Finland, who has had 20 researchers on the list for two consecutive years.