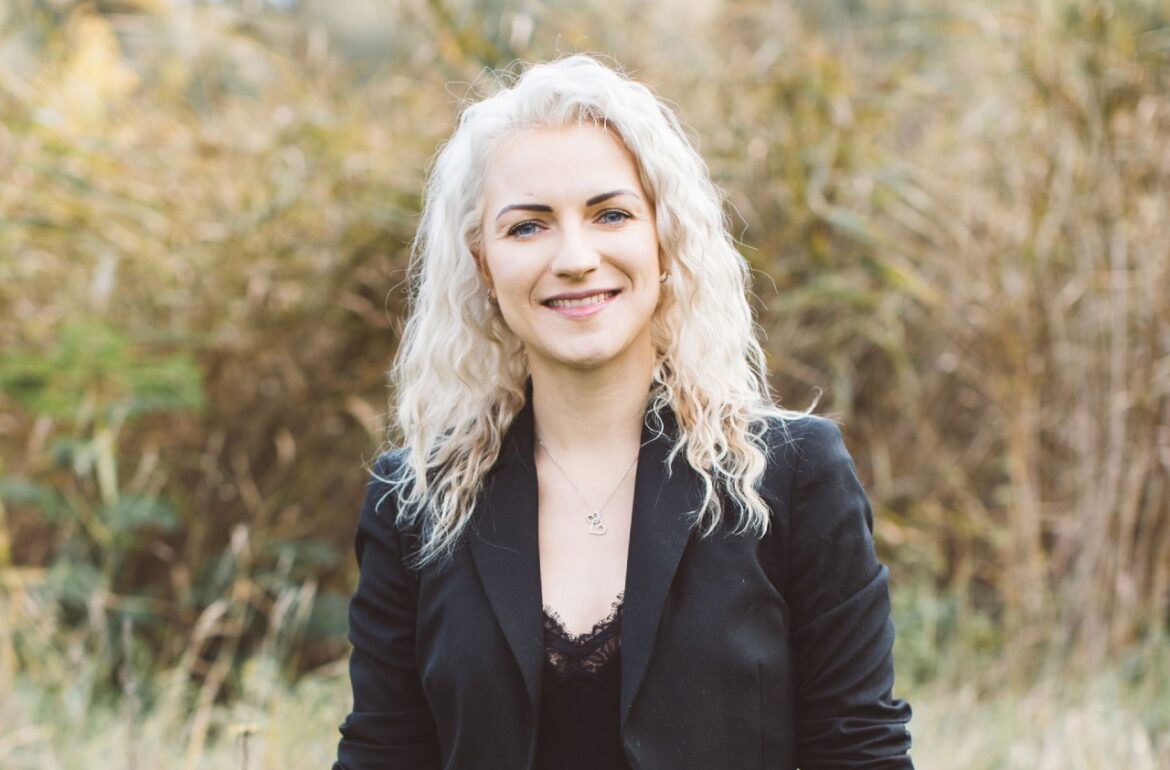 Roosi Soosaar is one of the leaders of Estonian NGO Soil Innovation Cluster. Together with other farmers and scientists she is looking for ways to improve the Northern European soil. Photo credit: Carol Liis Metsla
Share

The soil in Northern Europe needs fixing, and regularly. It’s often too acidic for the crops, vegetables and other plants to thrive in. This is partly a natural process, but partly because of chemical fertilization. The altered pH levels can simply become toxic. Hence, farmers have regularly been using ash to give their land a boost.

In Estonia, farmers have nurtured and limed their fields with shale oil ash for more than half a century. Oil shale ash is nutritious and there is plenty lying around. It may have to stop soon though, as the EU is closing in on fossil fuels.

Ash mountains on a flat land

We are in the middle of a green transition, but the remains of the old world haven’t disappeared yet. As fossil fuels are widely criticised in the EU, mining still goes on all over Europe. And mining, obviously, leaves traces behind. Traces like ash.

Which is the case for Estonia, a country almost completely dependent on energy from oil shale.

The ash mountains in the Northeastern part of Estonia are so high that Estonians use them for skiing and hiking in the otherwise flat country.

This entertaining terrain can be invaluable for farmers too though. “Just like humans, soil needs a varied diet,” explained Alar Astover, a Professor of Soil Science at Estonian University of Life Sciences.

“Liming helps farmers grow food in a more environmentally friendly and cost-effective way. It might increase carbon sequestration to soil by enhanced crop growth and through it, contribute to the green transition,” added Astover, one of the top soil scientists in Estonia.

Astover is part of a research group that came together to develop granulated oil shale ash that farmers could lay down on their fields themselves. They were particularly interested in helping eco farmers, because the list of products they can use is more limited. It’s more difficult for organic farmers to stay competitive.

At the moment, the farmers have to order a pricey service to lime their soil. Granulated ash would give them the freedom to take care of their land themselves. Why make it out of oil shale ash? Besides its abundance around Estonia, and having more valuable microelements, the consistency of oil shale ash is predictable compared to wood ash, and even with lower heavy metal content.

Making the perfect recipe for the soil

“We started by closely looking at the soil to find out what exactly it needed,” said Roosi Soosaar, one of the initiators of the projects through her NGO Soil Innovation Cluster that brings together Estonian farmers interested in bettering their soil.

After testing and analysing in their labs for three years, they have now taken their experiments to the fields.

“We are working to see how we can fortify oil shale ash even more, for instance with phosphorus or potassium,” Astover said. Besides him, scientists from the University of Helsinki, the University of Tartu and the National Institute of Chemical Physics and Biophysics are taking part in the project.

The public company, Eesti Energia, which manages the ash mountains and the export of the ash, proposed to the EU that eco farmers should also be allowed to use oil shale ash on their fields.

At the moment, about 22 percent of the farmed land in Estonia is used for organic farming, and certain restrictions apply to them. Not everything can be used in an organic farming setting, and all the products they use must be approved by the EU.

Last month, a European Commission’s expert group submitted their answer about the use of oil shale ash in organic farming.

“The group is concerned that due to the high recommended dosage, repeated year by year, a contaminant accumulation in the soil may occur,” said the report that gave Estonians a negative result.

Lauri Laanemäe from Eesti Energia said he didn’t understand what the experts meant by the “contamination” in their report. “Burnt wood has more heavy metals, but is nevertheless permitted!” he said. Laanemäe, who trades oil shale ash, believes there should be clearer EU rules about what is permitted and what is not.

“In light of this,” the EU expert group continued, “the statement reported in the dossier that burnt shale “contributes to reducing the ecological footprint and helps to preserve and save the environment,” appears totally unfounded.”

Laanemäe disagrees with the decision and believes it’s political. “About 40 percent of precipitated ash is limestone, a calcium-like substance. There is hardly anything greener than that!” he said. Besides, the shale oil ash is already out of the ground, he pointed out, and therefore should be used and recycled.

The group also pointed out the Estonian National Audit Office’s assessment that the mineable reserves of oil shale mining and use will last for 25–30 years at the current rate.

According to Laanemäe, if Estonia would solely use the oil shale ash for its own national use, it would last for another 500 years.

The European Commission hasn’t made the final decision yet, nor comment on decisions by expert groups, they told Research in Estonia.

The health of our soil doesn’t only affect the food we put on our table. “People don’t often realise this, but everything on the planet comes from the soil,” said Soosaar, a farmer herself. We need to take good care of the land we walk on, because at the end of the day, everything starts and ends there.