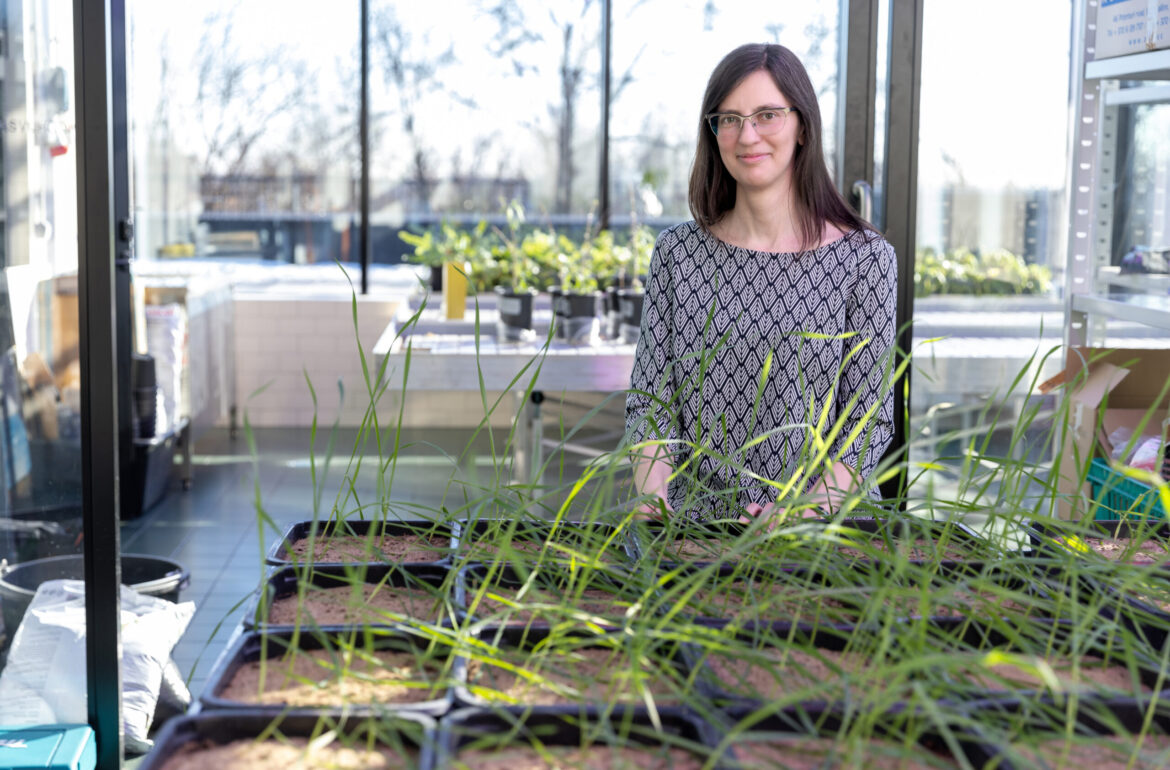 Associate Professor of Plant Ecology of the University of Tartu Marina Semchenko has won a prestigious grant from the European Research Council (ERC) to study the effect of land-use change on the interactions between plants and soil organisms. The evolutionary changes occurring in these interactions affect soil fertility, drought resistance and carbon sequestration capacity.

The biodiversity of the world’s ecosystems is depleting at an accelerating rate. This is why biodiversity and landscape restoration is one of the major goals of the United Nations and the European Commission for the near future. Semchenko’s research project provides essential information for improving the efficiency of the restoration work. The research will focus on grasslands in different regions of Europe and will determine how evolutionary changes in plant populations affect soil processes and their resilience to drought.

While the negative impacts of grassland fertilisation and shrub encroachment on species richness are well known, far less research has looked into genetic changes within species, which may be critical for species survival under climate change. Nor is it known how land-use-induced changes in plant populations affect the functioning and drought resilience of the entire ecosystem. These are the questions Semchenko focuses on in her research project.

In traditionally managed grasslands, microscopic fungi are highly important for plants, helping them to take up nutrients from the soil as well as retain nutrients and bind carbon in the soil. If there has been a shift in land use, plants may abandon the symbiosis with fungi. As a result, the soil may become like a sieve from which nutrients are easily washed out, while carbon is released back into the environment during drought. Semchenko’s hypothesis is that such shifts may be caused both by the use of fertilisers that are characteristic to intensive farming and by shrub encroachment in abandoned grasslands.

In the research project, grasslands of different historical background will be monitored in four areas across Europe: well-preserved and overgrown pastures in western Estonia, grasslands of different age on the island of Öland in Sweden, traditional and fertilised grassland in northern England and the world’s oldest fertiliser test field in southern England, maintained for more than 160 years. “To monitor evolutionary changes in each observation site, it is important that we know the exact history of land use, and that different management methods have been used in adjacent fields for several decades,” said Semchenko.

If evolutionary changes have occurred in plant species and their interaction with soil biota, reintroduction of only the visible plant species to the landscape may not be enough, according to Semchenko. It is also necessary to consider restoring the diversity within the species of plants and soil organisms.

“With my research I want to deliver evidence-based knowledge, which will help to make wiser choices in habitat restoration. Better understanding of how plants regulate soil biota could also be useful, for example, in crop breeding and improving soil health,” said Semchenko.

The research project runs until September 2027 and its budget is nearly 2 million euros. Semchenko was awarded the ERC Consolidator grant that is intended to support the further development of an independent researcher. This is the eighth ERC grant awarded to University of Tartu researchers.

This article was originally published by the University of Tartu.