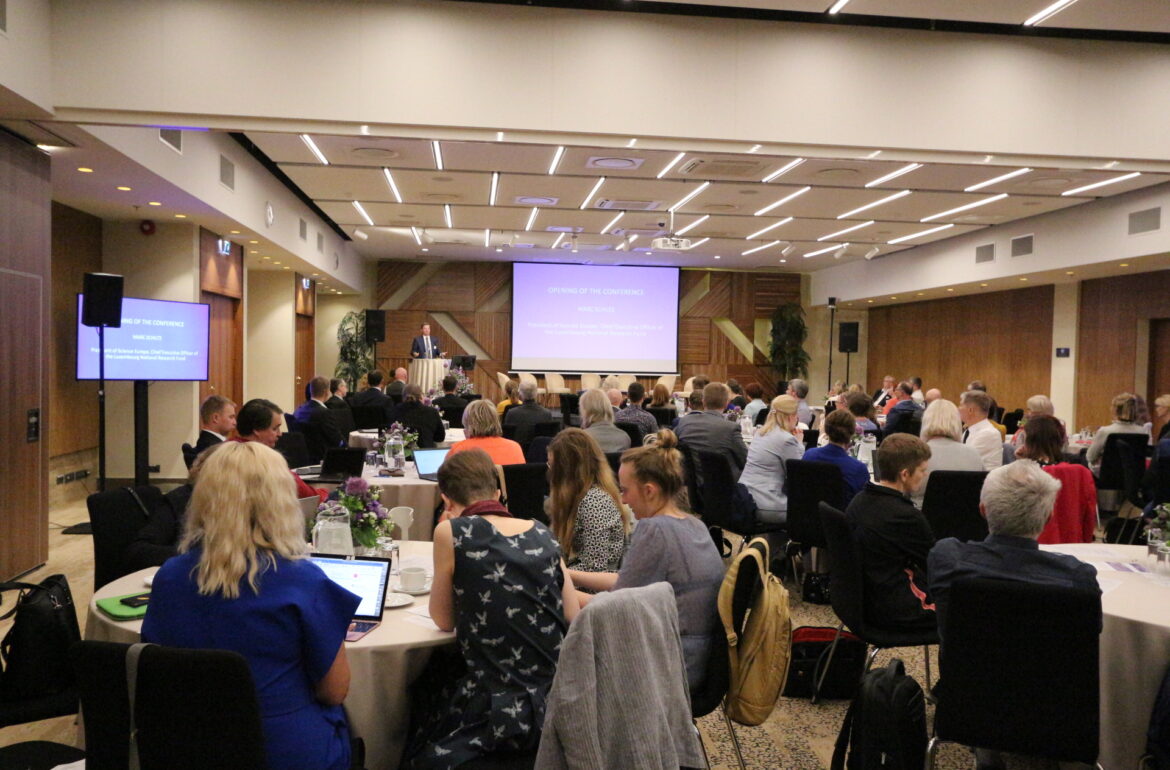 The Estonian Research Council hosted a conference focused on the role of research funding organizations in a shifting world on June 9 in Tartu, Estonia. The event was held to coincide with the 10th anniversary of the founding of the council, which supports research and innovation in Estonia, and represents the country’s positions in international networks and organizations.

The event hosted more than 80 participants from nine countries, including Iceland, Latvia, Finland, Norway, France, Poland, Armenia, Luxembourg, as well as a representative from the European Commission.

It was divided into three sessions. The first discussed the impact of research funding organizations on science societal processes. The second covered the role of research funding organizations in promoting international cooperation for supporting national goals. And the third session in the conference focused on guaranteeing the sustainability of scientific systems by increasing funding and making it more attractive to pursue a career in science.

Read more about the conference HERE.