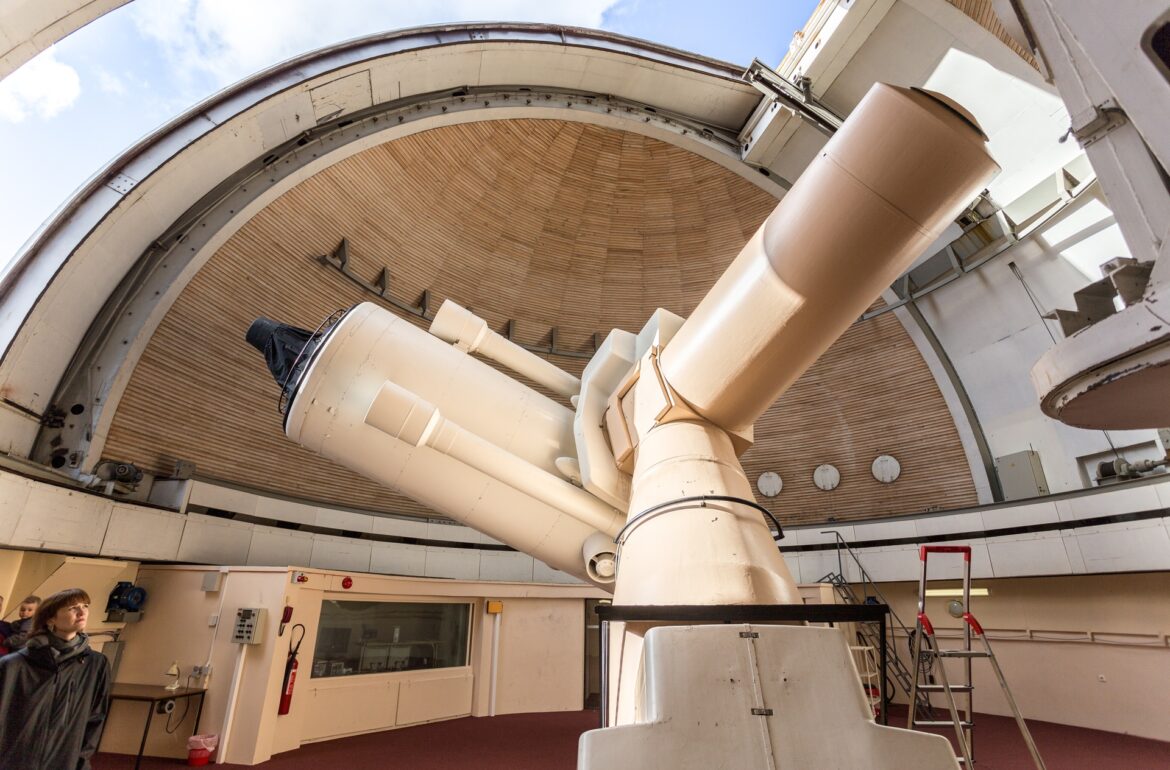 The University of Tartu has a long history of astronomy research. Its Old Observatory, or Tähetorn, is considered a landmark in Estonia’s second largest city and academic hub. The modern observatory site in Tõravere, just outside Tartu, is a multi-disciplinary institute with astronomy as one of the core pillars. To strengthen its position in galactic astronomy, from January 2023 researchers at the observatory will take a leading role in a new project supported by European Union and UK Research and Innovation funding.

The effort’s name is Building Excellence in Spectral Characterization of Exoplanet Hosts and Other Stars, or EXOHOST. It will run through 2025 with a budget of €1.5 million. The University of Tartu will lead EXOHOST together with University College London, Uppsala University in Sweden, and the Austrian Academy of Sciences.

According to one of the lead investigators, Mihkel Kama, who is affiliated with both Tartu and UCL, Tartu stands to benefit most from EXOHOST, as it is a twinning project focused on capacity building.

“We are not only gaining expertise, but a whole way of doing science, including the science culture, methods, and research practices,” Kama said. He said that the University of Tartu team is focused on modernizing its research portfolio, and elevating the quality and speed by which it runs analyses.

This will be accomplished via staff exchanges, intensive collaboration, and holding seminars and workshops, Kama said. By working together on common projects, there is also a hope to create a sustained relationship between the institutions and to put Tartu in the “international top science league” of exoplanet astronomy via EXOHOST.

As noted in the project’s grant abstract, EXOHOST is specifically focused on planetary systems located around other stars, or exoplanets. In recent years, the number of known exoplanets has grown to 5,000, a number that could quadruple by the end of the decade. One new data source has been the James Webb Space Telescope, but with the Atmospheric Remote-sensing Exoplanet Large-survey (Ariel) mission, led by UCL and scheduled for launch by the European Space Agency in 2028, the data available to scientists is expected to grow much more.

“Ariel will deliver at least one magnitude improvement in the number of planets that are studied in terms of their composition and other properties,” said Kama. “It will really take us to the age of statistical studies of planets as a population in the galaxy,” he said. “In that context, there is a rapidly growing need for on-demand characterization of host stars.”

By improving its research and management practices, as well as stellar spectroscopic methods and tools, the University of Tartu will be better poised to make sense of this swath of data, becoming a regional leader in exoplanet host star characterization, Kama said.

While the University of Tartu has an extensive background in stellar astronomy, Kama acknowledged that it still struggles with a few issues, including a generation gap, as many experts are currently retiring, while a new generation of researchers is entering the field. Kama and Anna Aret, who leads the stellar physics department at the observatory, though see this as an opportunity to “frame a new science area and root it at the department.”

By partnering with investigators at UCL, Uppsala, and in Austria, young researchers in Estonia will gain familiarity with cutting-edge data processing techniques and learn how to use different analytical tools. One objective is to automate the analysis process and to implement machine-learning techniques. This will not only speed up data analyses, but also increase reproducibility. Partners will gain access to the University of Tartu’s telescopes, Kama noted. This will be a benefit to them, he said, as observatories and facilities are oversubscribed.

“Their science will be amplified through that,” commented Kama. “They are helping a partner to work better on their data, while allowing them to produce more science,” he said. Ideally, the relationships forged during EXOHOST will remain after the project’s conclusion in 2025.

“In the long run everyone will get more and better science done,” Kama said.

According to Kama, Uppsala University will lead the EXOHOST work package focused on modernizing research methods and culture, the Austrian Academy of Sciences will coordinate capacity building in stellar spectroscopy, and UCL/Tartu will jointly coordinate the definition of research projects to put the new knowledge into practice. UCL is a leading center in exoplanet characterization, planetary sciences, and planet formation, Kama noted. By sharing information among them, and building capacity at the University of Tartu, the latter can position itself to be a leading institution in the future, he said.

“We aim to position Tartu as the mouse among the dinosaurs, as we will be able to adapt better because we have our own telescopes, we have a team that can work fast, we will have state-of-the-art tools and we will have a collaboration network with complementrary expertise,” Kama said. By the time Ariel launches, Tartu will be a known center in exoplanet host star characterization, he predicted. “That is the big vision of where we want to get to,” said Kama.