ESTCube-2 blog: why are we studying asteroids? 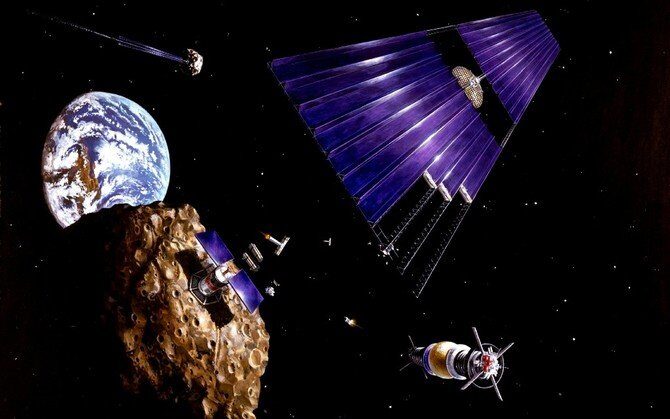 Space technology is great, but what good is it for us, those living on planet Earth?

High-quality GPS signals are obviously necessary, but why study asteroids, which are located hundreds of millions of kilometres away? Andris Slavinskis, head of the space technology department of Tartu Observatory, and Pekka Janhunen, inventor of the electric solar wind sail, explain.

Not much is known about asteroids, just about 20 have passed the Earth close and even those we haven’t been able to study in any noteworthy depth. Even though astronomers have several theories about the origin of the Solar System and asteroids, we do not fully know the mechanism of how asteroids came to be and what they consist of. We have the general idea, but not the details.

It is believed that organic compounds were generated on asteroids as a result of cosmic rays and inexorable radiation, as asteroids have no protective atmosphere layer. Also, the core of some asteroids has never been hot enough to destroy the organic matter found within.

Thus, asteroids may help to explain how life came to be on the Earth or provide clues about the development of the Solar System.

Perhaps, the orbits of the planets used to be different than they are now? How did they shift? Why? We need to investigate this further!

The greatest hazard, which life on the Earth is faced with, is an impact with an asteroid. According to one of the most wide-spread theories, the dinosaurs became extinct 65 million years ago due to an asteroid hitting the Earth.

For the first time in human evolution, we have, in theory, the capability to protect ourselves somehow. The knowledge of how to change the trajectory of a dangerous asteroid or how to break an asteroid into smaller parts may save the life on the Earth.

Further away in the future, building space technology in the space will be cheaper than dispatching the materials to the orbit of the Earth. The materials required can be found on asteroids – we are simply not yet able to collect and process them. In theory, extra-terrestrial economy may develop in the future – telescopes operating in open space, mining on asteroids, even human settlements in space stations.

A few weeks ago, a joint project of the partners of ESTCube-2, Tartu Observatory, the Finnish Meteorological Institute, and others, was confirmed by the European Space Agency (ESA) that the Agency will continue to study launching of cubic satellites to asteroids and will be taking into consideration suggestions from the parties which initiated the project.

Within the framework of the project, scores of cubic satellites – quite similar to ESTCube-2 – will be launched to study far-away asteroids. Not one or two, but the number of asteroids to be studied may come close to one hundred.

There are many possibilities: the asteroid belt between Mars and Jupiter, the Hilda asteroids, or the Jupiter trojan may be targeted. Depending on the location of the asteroid, the journey there could take from three and a half to seven and a half years.

Different cameras are used to study asteroids. Using scores of small and relatively cheap cubic satellites makes the project relatively inexpensive – only 150 million euros. In comparison, NASA’s Dawn probe cost almost three times more and only two asteroids will be studied in the course of the mission.

The entire Solar System, not just the Earth, is our home. The best analogy could be drawn with a lonely island in the middle of the ocean – if the people living there are not interested in what lies outside of the near vicinity of the island, they won’t know how to defend themselves, if necessary. Also, the development of the people may grind to a halt. The more we know, the more we can do. 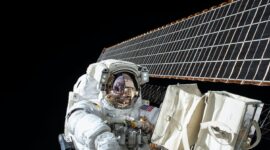 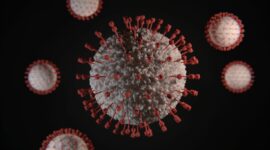 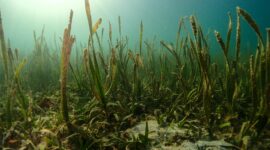