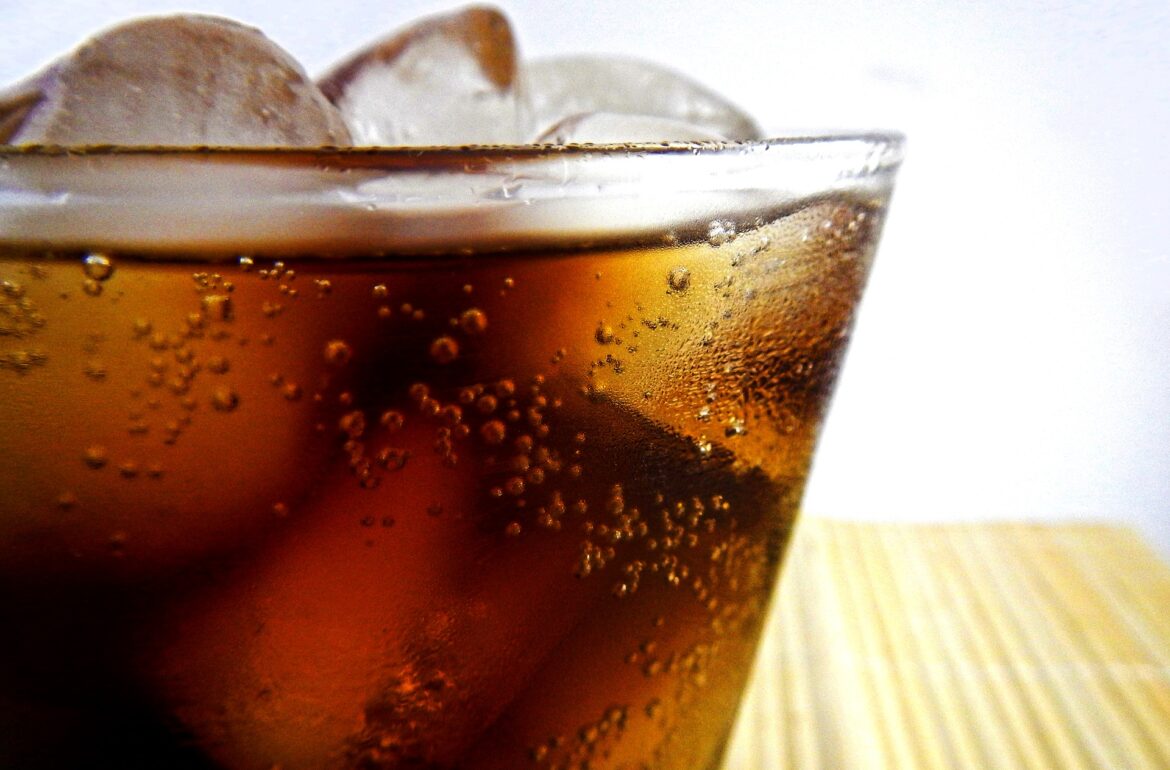 “When you use artificial sweeteners, for example the most widely used acesulfame, aspartame or sucralose, which are 200 to 600 times sweeter than table sugar, the brain gets a signal that the body receives sugar. The sweet taste triggers increased production of insulin, which in turn causes an increase in appetite; thus sweeteners may actually cause weight gain in the long run,” Eneliis Kattel explains.

“The first victims are evidently our aquatic organisms – first algae and water fleas, which have been found to be damaged by sweetener residues. They, in turn, have an impact on fish concerning which no long-term toxicity studies have been carried out yet. This, however, raises more and more questions about post-consumer compounds handling. Since the problem is still “new” in the time perspective of science, it is not possible to refer to studies directly concerning the impact of sweetener residues on the human organism. However, acesulfame, aspartame and sucralose have been found in the groundwater of developed countries in Europe. No long-term forecasts have been made yet, but current tendencies indicate that the problem is aggravating,” Kattel adds.

Researchers created a unique and vital search engine for geneticists
Research In Estonia
Does flexible work make R&D employees happier?
Research In Estonia
An article by a researcher from the Estonian University of Life Sciences was published as the cover story for Science magazine
Research In Estonia
Energy consumption of wooden rural houses can be reduced four times by smart renovation