In vitro fertilisation can be made more accurate and affordable 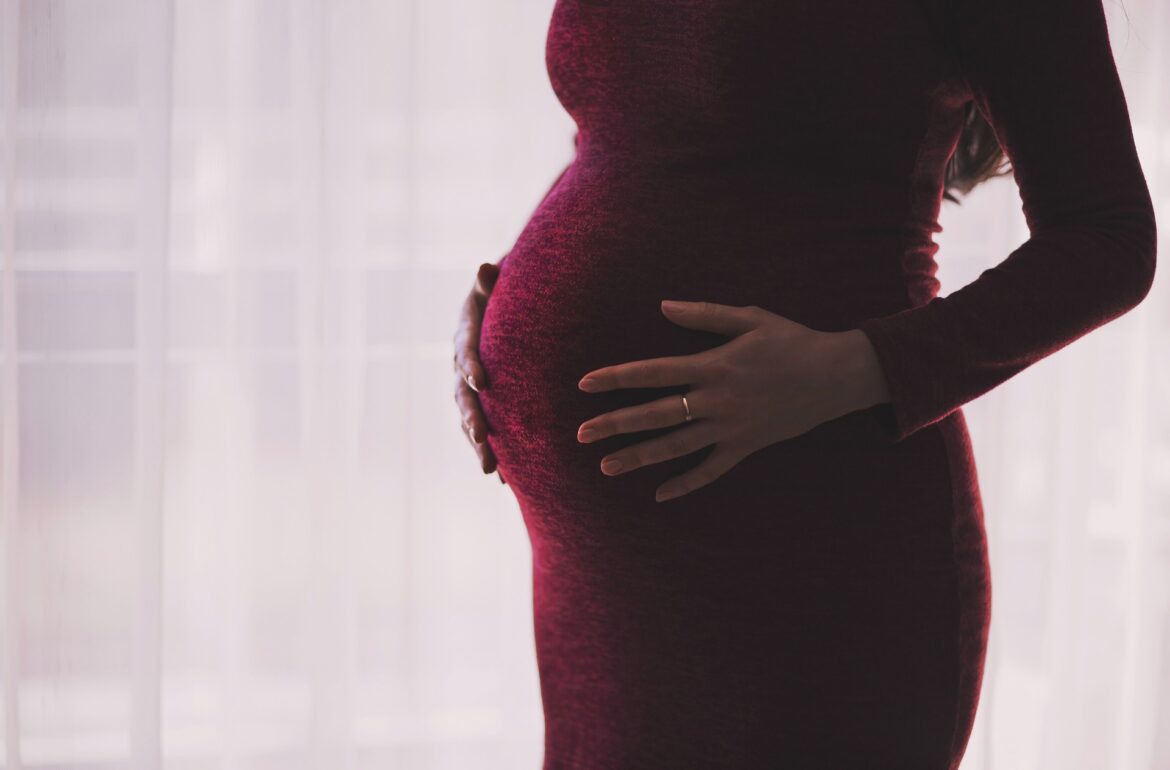 The embryo, i.e. the fertilised egg, is placed in the uterus on the day on which the uterus should be mature for implantation (receptive). In other words, if the egg is fertilised in one of the fallopian tubes and then moves into the uterus, after approximately 7 to 8 days it will arrive at its destination: the uterine wall. It then adheres to the uterine wall and establishes solid cellular contact with the mother.

At the same time, the goal of the artificial insemination procedure – in which the embryo is placed in the uterus on the correct day – is that the latter is able to attach to the uterine wall.

In the case of the natural process of embryo implantation, there is no need to worry about the correct implantation day, since the embryo is always present and implantation of the embryo searching for contact takes place as soon as the uterus is mature, explained senior researcher Kaarel Krjutškov, who works at the Karolinska Institute, in Sweden, as well as the Competence Centre on Health Technologies, in Tartu.

However, in the case of in vitro fertilisation, doctors must be able to predict the correct moment. Based on the knowledge that a woman’s menstrual cycle has an average duration of 28 days +/-5 days or is irregular, it is clear that personal differences in precisely determining the readiness of the uterus for implantation is simply a prediction.

It is also known that the ability of the uterus to accept an embryo differs, varying from half a day up to two days. This, in turn, makes it challenging to select a precise period in which to implant the embryo.

The inner surface of the uterus is covered by an epithelial layer called the endometrium, which ensures the embryo a suitable environment for implantation. The interior surface grows during the course of the cycle, and if fertilisation and implantation of the embryo does not occur, then the layer of cells simply breaks down and is shed from the woman’s body during her ‘period’.

By utilising gene technology methods it is possible to determine the precise windows of implantation for each woman personally.

This is called the implantation test, during the course of which the endometrial tissue and the key genes expressed there are examined. A suitable intrauterine environment is ensured for the embryo by hundreds of genes.

In turn, a representative selection of these genes, for testing, has been selected through scientific research. These representative genes are referred to under the collective term of biomarkers.

With the aid of biomarkers it is possible to determine with the relative accuracy of one day, whether, at the time of sample collection, the endometrium is in its best fit for implantation, is not mature yet, or “the best before” is over.

In practice, a biomarker based implantation test is performed one cycle prior to embryo implantation, so that the precise date of implantation will be known prior to in vitro fertilisation, and to also make sure that implantation of the embryo will be possible in the woman.

Only one in three in vitro fertilisation procedures end in pregnancy. This means that three expensive and nerve-racking procedures are performed for every child that is born. Cases also exist in which pregnancy does not occur, with more than 10 procedures being performed.

The implantation test, as such, is already in use around the world. The pioneer is a Spanish company Igenomix, which has been offering the service for the past five years.

Regardless of the fact that the price of the genetic test is around EUR 800, demand remains high, since the desired pregnancy is reached in fewer cycles thanks to earlier testing.

This saves women as well as the health insurance provider or the family money, since one in vitro fertilisation procedure costs up to EUR 2500, explains Kaarel Krjutškov.

In order to develop the test, researchers at the Competence Centre on Health Technologies have performed basic research for five years and analysed endometrial tissue, even doing so at the single cell level. The result is a genetic test with a total of 70 biomarkers that need to be expressed correctly during the perfect day of embryo implantation.

One component is the genes, i.e. biomarkers, to be tested. The second component – one that is equally as important – is the technology used to perform the genetic test in the laboratory. For the implantation test, the same researchers team has developed an entirely new patent pending method, called as TAC-seq, which analyses all 70 implantation biomarkers simultaneously and has tremendous potential to reduce the end-user price of uterus receptivity test in the near future.

‘The result reveals the precise number of molecules, which tells us whether the genes responsible for implantation have been expressed to the proper degree and whether they have all been expressed. It is an orchestra, which must play together in order to make music.’