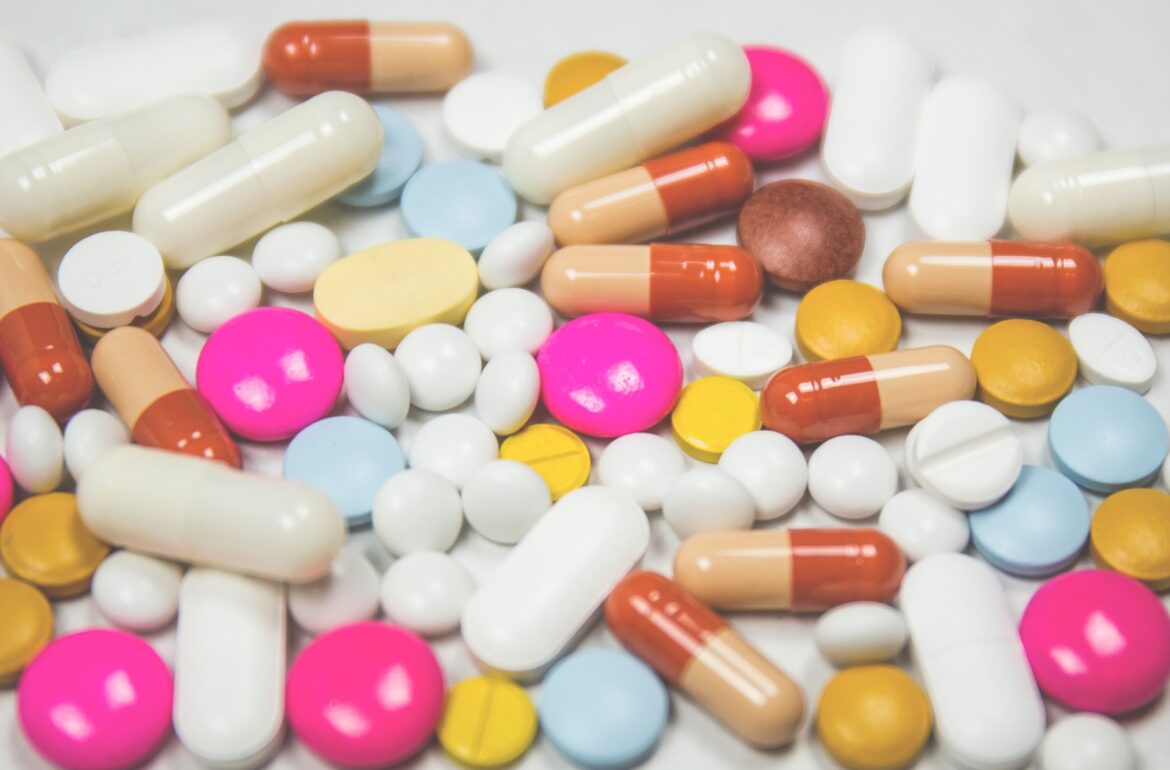 Researchers at the University of Tartu have developed a smart cancer treatment  that is based on a novel carrier peptide which, when injected into blood vessels, seeks out cancer cells and leaves healthy tissue undamaged.

The journey from scientific research lab to pharmacy shelves is a very long and costly road, and it is for this reason that the European Research Council (ERC) has decided to support the work of Estonian researchers towards clinical development of their discovery.

The leader of this smart cancer treatment project is Professor Tambet Teesalu, from the University of Tartu, who was the first Estonian researcher to receive a proof of concept grant from the ERC. Proof of concept grants are intended to allow development of practical applications of ERC-funded research projects. The goal of the EUR 150,000 proof of concept grant GlioGuide is to support studies on the preclinical development of the peptide discovered in Teesalu lab in with the support of ERC starting grant (GliomaDDS) and to determine the market potential of the peptide-based strategy for glioma imaging and treatment.

What is a smart anti-cancer drug?

With the aid of nanoparticles guided by tumor-seeking carrier peptides, it is possible to detect cancer early and to deliver an anti-cancer drugs selectively to the tumor tissue. This approach leaves healthy tissues and organs untouched and reduces debilitating side effects of cancer treatment. This approach allows making both the process of cancer diagnosis as well as treatment significantly more accurate.

‘The idea is to take the results of one of our unpublished yet highly promising pieces of research, to protect its intellectual property rights, and to carry out the initial development work’, explained Teesalu. In order to even be able to proceed from research to clinical trials – in itself the basis for the medicinal product reaching the patient – it is initially necessary to submit a provisional patent application for the scientific discovery.

You then have a period of one year to publish your findings in a scientific journal and submit a full patent application. All of this requires the involvement of costly consultants and investment in follow up studies in the laboratory.

‘The sum that we received from the ERC is sufficient for initial development work. Naturally, we will be unable to bring a new medicinal product to clinical trials with only EUR 150,000. This money will instead go towards intellectual property protection, market research, founding of the company, using consultants, and a certain amount of preclinical research.’

Research reaching the shelves of a pharmacy entails a wide range of costs, which are typically not included in the costs for performing research. This is where the ERC grant is most helpful. In order to make it somewhere, it is not enough to simply file a patent and wait for companies interested in the development of the idea. ‘Regardless of how brilliant your idea is you must bring it to a certain phase with your own resources: in the case of drug development you need to bring your product to at least phase one of clinical trials.’

Tambet Teesalu has, on the basis of his post-doctoral work, is a cofounder and vice president of a US biotechnology company DrugCendR Inc that is currently at the phase of starting to test its first peptide drug candidate, CEND-1, in patients in the next few months.

‘During CEND-1 development it became very clear that, as long as we waited for an interested company to show up and initiate clinical development work, nothing happened. But, when you yourself move, attempt to involve grants and other public resources, to go as far as possible as affordably as possible, there comes a moment when your efforts are noticed and  you can involve partners at the pharmaceutical industry for costly clinical development.’

The next potential Skype could come from biotechnology

What benefit will Estonian public receive if intellectual property created as a result of research performed here is sold to a foreign pharmaceutical company? It is here that Professor Teesalu draws a comparison with Skype.

According to Teesalu, there are several biotechnological inventions with the potential to become Estonian success stories. Unfortunately, the funding opportunities for this type of development work in Estonia are minimal. Tambet Teesalu suggests the Estonian state to consider creating grants similar to ERC proof of concept grants, with the grants being awarded directly to the researchers for development work  –  patenting, international consulting, toxicology testing etc. ‘These proof-of-concept development grants in particular are necessary, in order to carry discoveries to the implementation phase, where they can stand on their own.’

The project led by Professor Tambet Teesalu is entitled Commercialising a Novel Glioblastoma Targeted Therapy and a Companion Diagnostic Compound and it relies on the research of doctoral student Prakash Lingasamy.

Other Estonian researchers that have been awarded ERC grants include Renata Sõukand, Ülo Niinemets, Lauri Mälksoo, and Mart Loog.