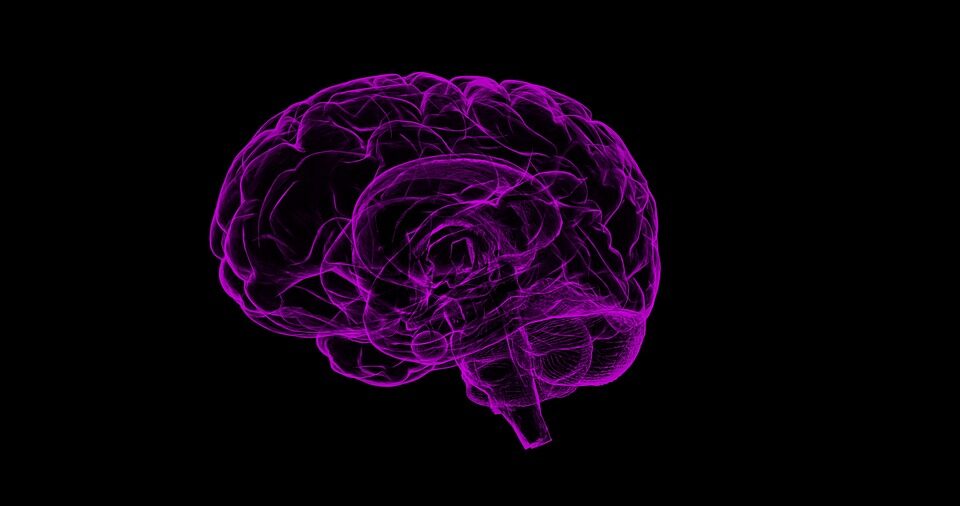 The title TTÜ Research Article of the Year 2017 in the field of natural, exact and health sciences was awarded to the research article published on the initiative of the  research scientists of the Department of Chemistry and Biotechnology Mari Sepp and Tõnis Timmusk. The most significant finding of the article was that neuronal activity in the brain affects the activity of the transcription factor 4 (TCF4)  in neurons. This is a big step forward in identifying the role of TCF4 in the development of mental disorders.


One of the research areas of the TTÜ neurobiology research group is to identify the  causes of nervous system diseases, including rare diseases such as Pitt-Hopkins syndrome, by using cellular and animal models.  The head of the TTÜ neurobiology research group, Professor at the Division of Gene Technology Tõnis Timmusk says, “Pitt-Hopkins syndrome  is  a form of mental retardation caused by the mutation of the TCF4 gene, and diagnosed in approximately 500 people in the world.“

This is caused by a so-called de novo genetic mutation – one that is non-hereditary. This disorder is characterised by severe mental retardation, autistic behaviour, facial distortion, epilepsy, constipation and respiratory disorders. TCF4 gene has attracted wider interest mainly due to the fact that variations of the same gene have been linked to  schizophrenia.

“Schizophrenia is not related to just one gene, but to sequence changes of several genes (polymorphisms) creating predisposition to the disease. Our neurobiology research group investigates, what exacty happens with the TCF4 gene and the encoded protein in these diseases and how can the gene deficiency be compensated,” Professor Timmusk says.
The findings in the article “The intellectual disability and schizophrenia associated transcription factor TCF4 is regulated by neuronal activity and protein kinase” published in the in high impact Journal of Neuroscience indicate that the calcium influx in cells caused by neuronal interactions brings about modification of certain amino acid residue of TCF4 proteins and increase in protein activity.

“Thus,  one of the strategies for the development of drugs against diseases with TCF4 regulation disorders could be affecting modification of the TCF4  protein to change the activity of this protein in the desired direction,” Tõnis Timmusk says.