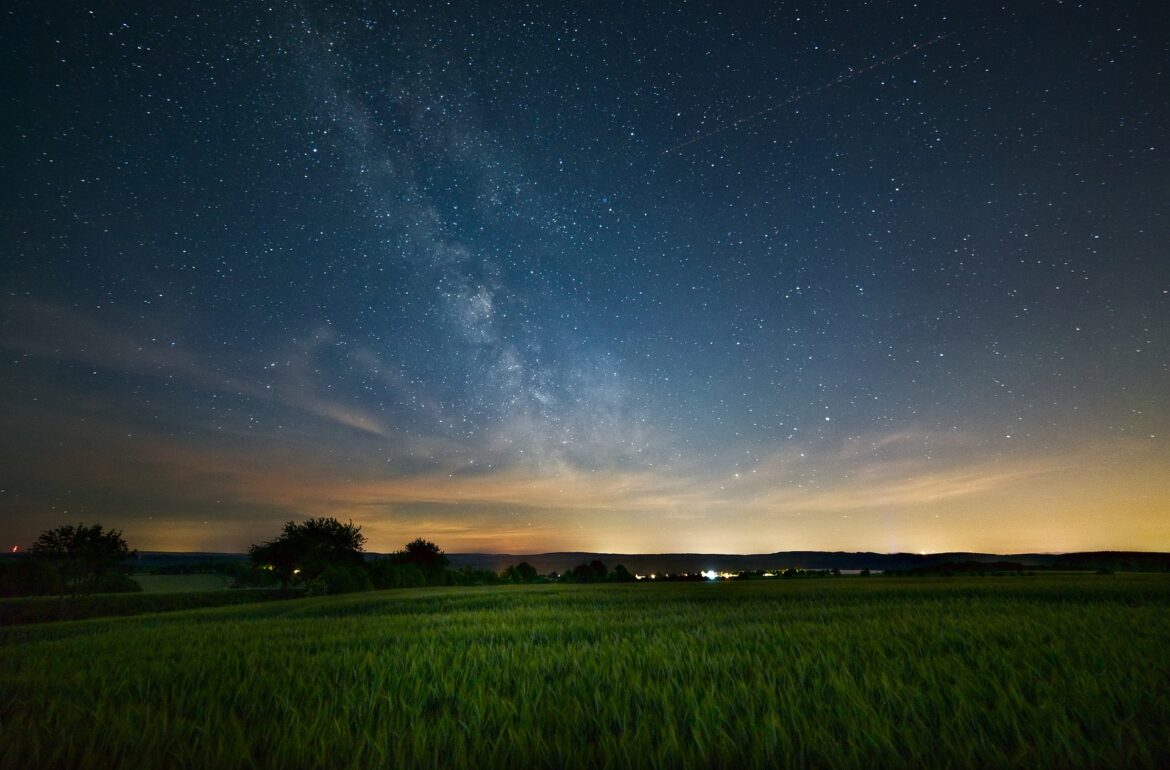 Gaia is an ambitious mission to chart a six-dimensional map of our galaxy, the Milky Way, thereby revealing the composition and evolution of the galaxy. As such, for astrophysicists it is currently one of the most noteworthy issues.

Researchers from Tartu Observatory, Rain Kipper, Elmo Tempel and Peeter Tenjes, recently wrote an article “A method to calculate the local density distribution of the galaxy from Tycho-Gaia Astrometric Solution data” which was published in the Monthly Notices of the Royal Astronomical Society.

Rain Kipper said that new and more reliable distances and proper motions of a large number of stars in the Tycho-Gaia Astrometric Solution (TGAS) catalogue allowed them to calculate the local matter density distribution more precisely than ever before. “By transforming stars into orbits, we find smoothed density profile of the Galaxy. The correct gravitational potential is where the smoothed and observed stellar profiles match,” Kipper explained and added that they applied the model to idealized test stars and to real observational samples.

Gaia has given new approaches

Kipper noted that before Gaia telescope scientists could specify only the movement and location of maybe a few million closer stars, but they now have highly unique data for modelling the dynamics.

“The objective of modelling the dynamics is investigating the balance,“ Kipper explained. “Modelling gives total mass in a certain area and if we count all the stars and gas, then we can evaluate whether everything is taken into account correctly.” Historically, dark matter was needed to account perceived imbalances.

Kipper added that modelling the dynamics is complicated because even in perfect conditions, it needs assumptions, which, while perhaps not entirely wrong, are certainly doubtful. Different methods use different assumptions and their results differ, although luckily only a little bit.

“One standard assumption that we gave up regards the symmetry between the upper and lower sides of the Milky Way. That was kind of a unique step, never taken before,” Kipper explained, adding that they tested the sensitivity of modelling assumptions on the results.

Tests with two mock data sets proved that the method is viable and provides reasonable results. Applying the method to TGAS data, Kipper, Tempel and Tenjes derived that the total matter density in the solar neighbourhood is consistent with the results from the literature. The matter surface density they found is slightly less than the results derived by other authors but within a margin of error that is consistent with previous estimates. “Our results show no firm evidence for a significant amount of dark matter in the solar neighbourhood,” Kipper noted.

Furthermore, they discovered that a remarkable part of the mass is located asymmetrically, possibly indicating that the Milky Way’s disk is fluttering. Although it is not completely new information, it had not been taken into account while modelling previously.

For the next steps, researchers plan to continue modelling, so that they take more and more data into account and try to dispense with more and more assumptions. “Eventually, in this way, it can be possible to get final results about the Milky Way. If it is done in the distant future, then these results can be used to calibrate the modelling of other galaxies,” Kipper explained.