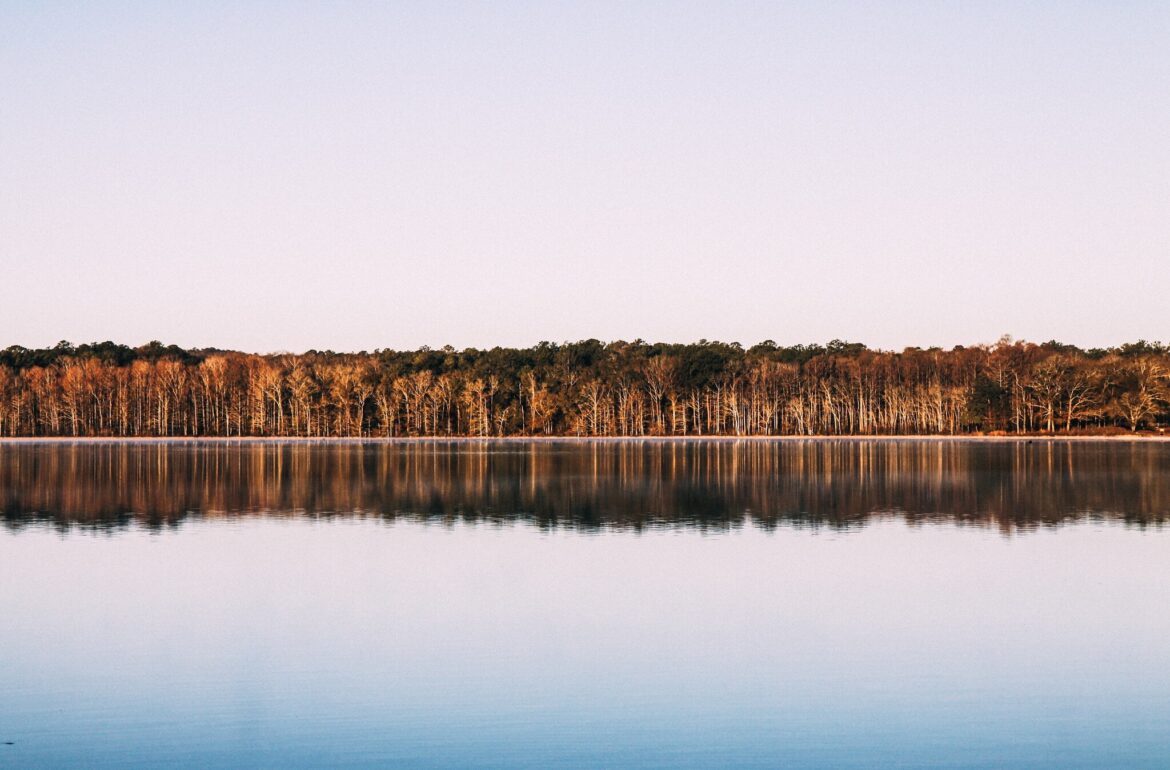 Scientists at the Tallinn University of Technology tested robotic fish surrogate at Keila-Joa to determine what live fish have to go through when they have to swim over dykes and dams and through the turbines of a hydroelectric plant. The robotic fish surrogate is complex device consisting of multiple sensors, which cost up to €2,000, should aid in the development of hydroelectric plants that damage fish supplies as little as possible.

The news programme “Aktuaalne kaamera” broadcast a strange sight seen at the Keila-Joa hydroelectric plant where small devices equipped with orange balls were thrown into the river.

The programme was not broadcasting pollution of nature but rather serious research – the orange ball makes it easier to catch the device. The robotic fish surrogate itself is an extremely resilient transparent container containing various measuring devices and means of data transmission.

“It can even go through the turbines of a hydroelectric plant, endure large and fast pressure changes and nothing will happen to it even if it gets hit by the turbine blade. Inside the casing are electronics that register the strength of the hit, while the casing remains intact. The robotic fish surrogate comes out on the other side of the turbine and data can be collected from the device,” described Gert Toming, a research fellow at the Centre for Robotics at Tallinn University of Technology.

These devices are meant to test the life of fish in conditions humans cannot access very easily, such as those found in waterfalls and rapids, hydroelectric plant turbines and fish ladders.

Almost four and a half years of research by bioroboticists and computer engineers have come to fruition and the robotic fish are passing through complex spaces and transmitting data.

“Our task is to make sure that the software inside the fish is reliable and the combination works correctly so that the sensor will last as long as possible for us to collect the data afterwards,” explained Mairo Leier, a research fellow at the Department of Computer Systems at Tallinn University of Technology.

One of these containers costs up to €2,000 and is reusable.

Thanks to robotic fish surrogate, living fish might be saved from future testing of hydroelectric plant turbines and the turbines can be built in such a way that fish can get through them without any injuries.

This project has been funded by the European Union’s Horizon 2020 research and innovation programme under grant agreement No. 727830, FITHydro., the Estonian base financing grant No B53, ‘Octavo’ and Estonian Research Council PUT grant 1690, ‘Bioinspired flow sensing’.