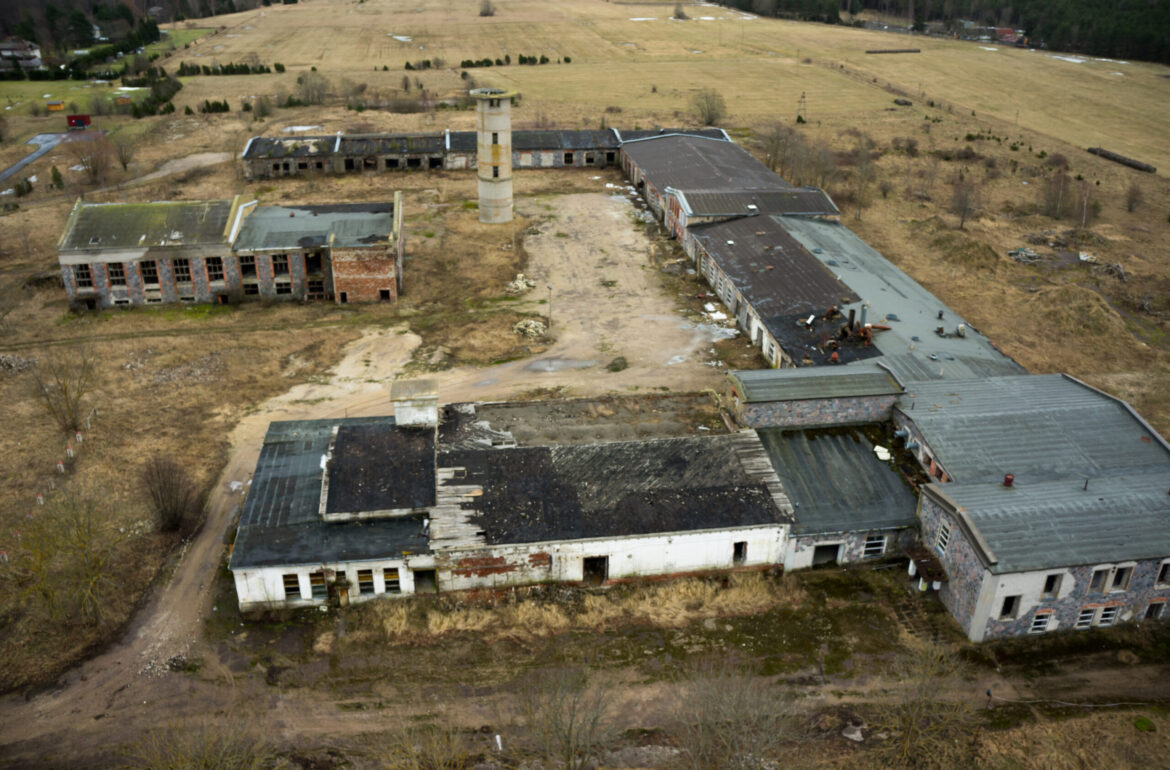 Throughout the 20th century, many European states imagined, adopted and implemented large scale development and agricultural schemes to modernise their countrysides, parliamentary as well as fascist regimes, socialist republics and colonial powers all included. Today, there are thousands of modernist farms, hamlets, villages, and towns in Europe and beyond, where several million inhabitants live or have lived.

In former Soviet states, for example, it is not very rare to see abandoned and decaying farms and buildings, which used to be center of life for many people. International research project Modscapes aims to explore the changes in as well as the physical, psychological and cultural heritage of these landscapes.

From Estonia, the chair of landscape architecture at the Estonian University of Life Sciences is the partner. Junior researcher Martti Veldi and head of the chair, professor Simon Bell both said that although the part of 20th century that involves Soviet regime and forced collectivization is a time in history that Estonian people would perhaps rather not remember, it is still part of history and worth investigating, in addition to being a prospective research topic.

Veldi said the interviews show that if the 1940s-1950s and even 1960s are consider to be a difficult time because of the deportations and new collectivization system, then 1980s have kind of golden aura. “People lived in their own small communities, they had jobs, sport and leisure time facilities, kindergartens…,“ he noted.

Bell added that the time distance seems to help to capture the memories that show it was not all bad in peoples’ lives. “We talked to people who lived in Äksi and worked in a kolkhoz named Avangard, they remembered that they lived good life there – children had many friends to grow up with, they sang in the choir, etc.,” he explained.

Also people told researchers some interesting stories about a fake caviar factory in Omedu village. Bell said that it is a mystic place to see nowadays: “It used to be a very advanced factory, but what happened there? It is yet again a very interesting example of modernisation.“

As Veldi works in the Heritage Board, he said that it is important to consider what should be done with all these buildings. “Do we want to keep them or do we want to destroy them? This question arises sooner or later. And it is a question for the whole society. If we want to preserve these, then how must we value these buildings?” he asked.

In addition to Estonia, the modernisation of the landscape is investigated in Italy, Spain, Portugal, Germany, Ukraine, Latvia, Israel/Palestine, Libya, Morocco and Greece. Each individual research team carries an individual project which includes one or more case studies.

For now, the project has lasted one and half years. From the 11th-13th of June, the conference will be held in Tartu and the partners will gather there to share and compare their collected data. The research group of Estonia has collected information about the people, memories, propaganda material, architecture, landscape changes, etc. locally, but later the group will analyse and compare the material about landscapes from all participating partners, Simon Bell explained.