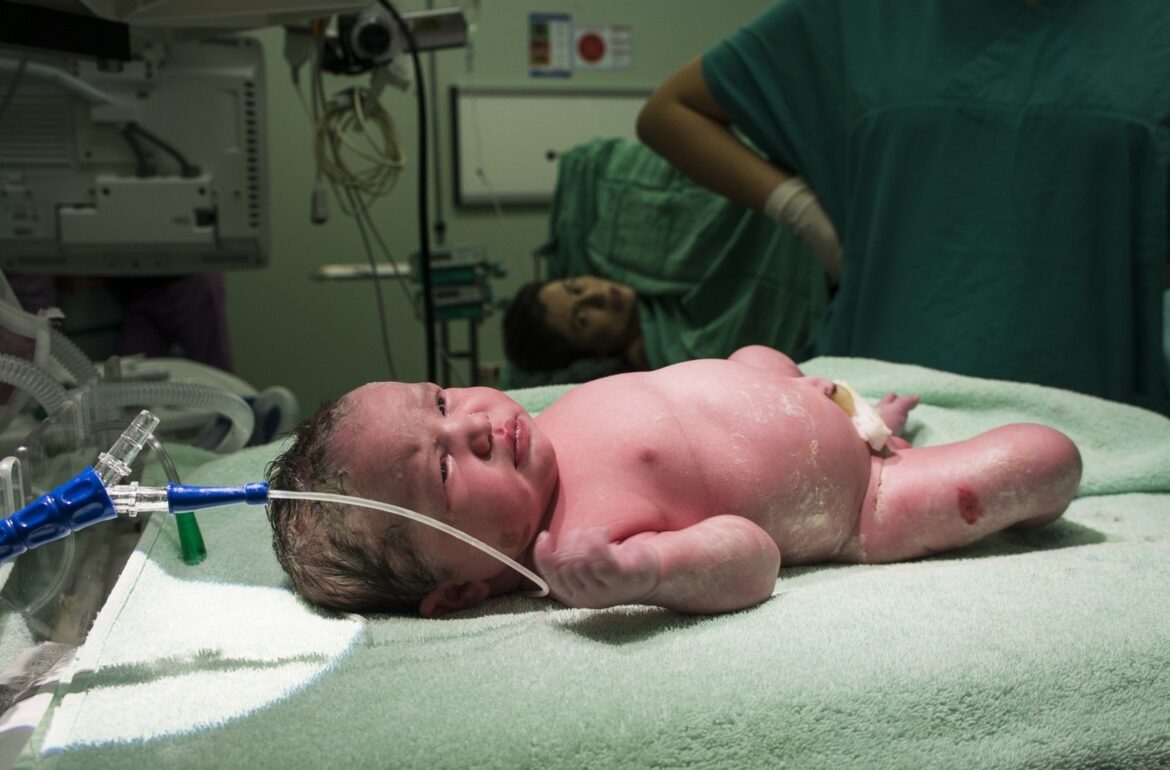 UT scientists are developing medicines suitable for newborns and young children and studying the suitability of existing drugs because there is a great need for pharmaceutical preparations meant for young patients.

Currently, children often need to use adult medicines that have been adapted for them but which may also contain excipients unsuitable for children.

“For years it has been said that newborns need pharmaceuticals, in particular dosage forms, more suited for them,” explains Karin Kogermann from the Institute of Pharmacy at the University of Tartu.

She assures that the problem has finally been acknowledged and scientists are taking steps to solve this issue. For this, European Union directives are being adapted and scientific research is being performed at the University of Tartu and in other European research organisations.

To clarify, a dosage form is a set of pharmaceutical techniques which ensures the delivery of the therapeutic agent to the site of action. A dosage form is the form of a drug in which it is administered to a patient. It may be solid, liquid, semi-solid or gaseous.

One of the novel and suitable ways for producing paediatric dosage forms – two-dimensional (2D) inkjet printing – was studied by Mirja Palo who recently defended her doctoral thesis at the University of Tartu and at the Åbo Akademi University. Studying this printing technology is planned to be continued at the Institute of Pharmacy.

In a recently published scientific article, scientists summarised  new solutions for administering solid dosage forms to children which allow improving the accuracy of dosing. Some of these solutions are also being developed at the University of Tartu.

In the article, scientists from the University of Tartu first explain the nature of the problem: Why are children a special group of patients and why it is not always reasonable to administer to children pharmaceutical preparations meant for adults? The dosage form, route of administration as well as the excipients used might be unsuitable.

In this scientific article, the authors acknowledge once more that a child is not a small adult.

Among other things, they talk about the population of children being very uneven, i.e. heterogeneous. “Infants, preschool children and teenagers usually need different doses of the therapeutic agent and often also different dosage forms which would suit their age. The child’s age also determines which excipients in the drug and in what amount are okay for them,” explained the author.

“The pharmaceutical preparations for adults are made more suitable for children but this is often not what the manufacturer intended. Also, no one has studied if and how this affects the quality of the preparation,” explained Kogermann. “No manufacturer of medicinal products gives any guarantees on how their drug will actually act in the organism when the preparation is used differently than suggested by the manufacturer.”

“Efforts are made to calculate the exact doses of therapeutic agents to be administered and the suitable amounts of medicine for every age are explained. But no one has paid enough attention to the fact that, besides the therapeutic agents, drugs also contain excipients,” noted the pharmaceutical scientist.

She continued, “Excipients are used in the formulation for various reasons. The manufacturer must specify why each excipient is used and prove their expected function. For example, excipients meant for preserving the drug that are used in preparations for adults are not always suitable for children or their amounts are too big for children.

A vivid example of this is ethanol, which is used in many formulations as a solvent. Administering such preparations to children is known to have caused several cases of poisoning.”

Jana Lass and Georgi Nellis who defended their doctoral theses at the University of Tartu have also studied if and how much do the pharmaceutical preparations administered to children in hospitals contain excipients unsuitable for children.

The main message of their research works is that there are often alternative pharmaceutical preparations available on the European market that do not contain excipients unsuitable for children.

These doctoral theses also proved that the same therapeutic agent is administered to children as different preparations across countries and across hospitals. Additionally, Lass and Nellis found that in many cases, it is possible to find a more suitable pharmaceutical preparation for the child and thus avoid the excipients that involve high risks.

According to Kogermann, the risk-to-benefit ratio must always be assessed critically.

University of Tartu and Europe

As the lack of paediatric dosage forms is only a part of the issues concerning children’s drug use, scientists at the University of Tartu created the Estonian Paediatric Research Group, which consists of paediatricians, paediatric nurses, pharmacists, chemists and mathematicians. The Research Group is lead by Irja Lutsar, who also represents the Paediatric Committee of the European Medicines Agency in Estonia.

The Paediatric Committee has a formulation working group whose task is specifically to assess the suitability of paediatric dosage forms. The Estonian representative working with this group is Jana Lass.

A large part of research done at the University of Tartu so far has been related to assessing the suitability of existing dosage forms and drawing attention to unsuitable dosage forms. A clinical pharmacist Jana Lass thinks that the most significant work has been the ESNEE study conducted as a part of the thesis of Georgi Nellis mentioned earlier.

According to the senior research fellow Kogermann, it is highly significant that the European Medicines Agency has given the pharmaceuticals industry a clear signal to start developing medicines also specifically meant for children. “Financially, it is certainly not attractive for manufacturers, but taking patients’ interests into account, it is highly important,” said Kogermann.

What is a dosage form?

A dosage form is a set of pharmaceutical techniques which ensure the delivery of the therapeutic agent to the site of action. A dosage form is the form of a drug in which it is administered to a patient – it may be solid, liquid, semi-solid or gaseous.

In addition to the mentioned physical state, the modern classification of dosage forms also takes into account the route of administration and the rate at which the therapeutic agent is released from the dosage form. Meaning that before the therapeutic agent reaches the patient, using excipients and various technological approaches it is given a suitable form for administration, i.e. a dosage form. Often, the choice of the dosage form depends on the age of the patient and other specific characteristics.