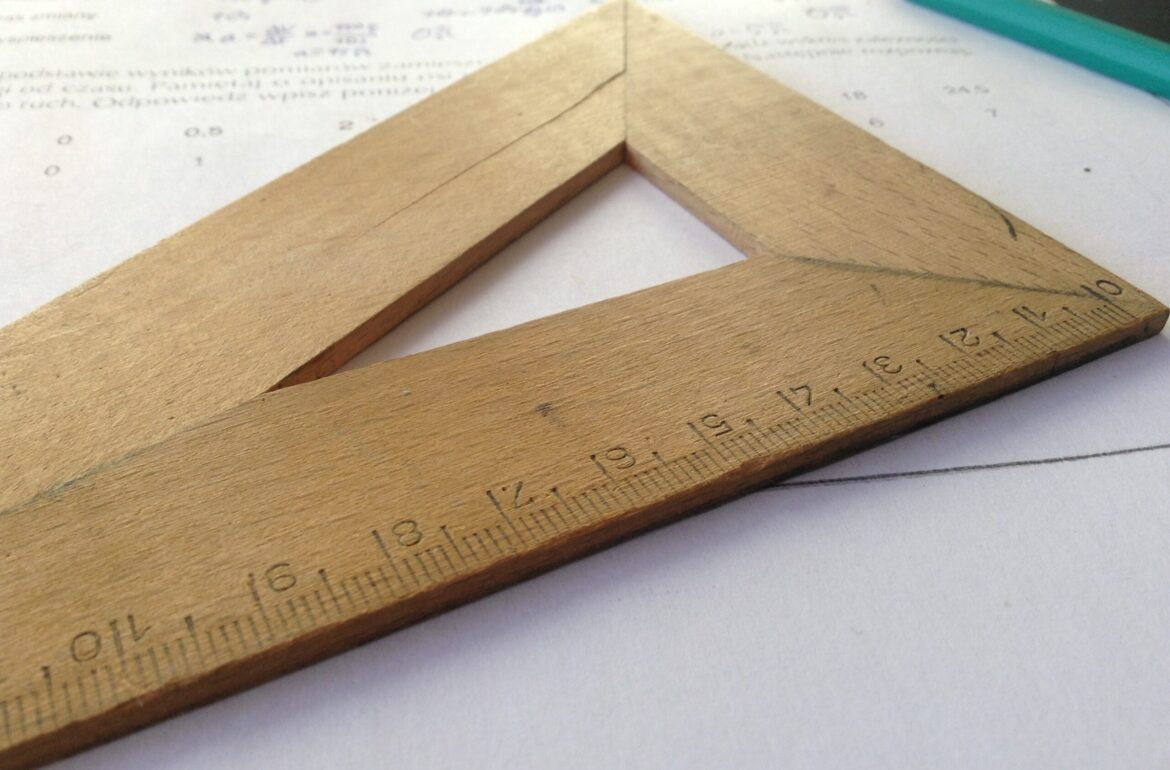 Kaja Mädamürk from the Tallinn University School of Natural Sciences and Health defended her thesis that focussed on the relation of maths skills development and the cognitive and motivational factors of pupils.

The thesis studied pupils from grade three to nine. The results show that students can reach similar maths skills through different developmental routes. “In the third and fifth grade, students with similar maths proficiency had different levels of verbal skills. Thus, even students with worse verbal skills are able to acquire the maths proficiency needed on this level,” the author said and added that the results among eighth- and ninth-graders was different. “Later on, the maths exercises are so complex that pupils with worse verbal skills can have difficulties with them,” she explained. Mädamürk says the results show that problems with maths related to verbal skills might not avail themselves in lower classes, as the pupils are still able to understand enough to solve the exercises.

The author says the difficulties might only become apparent later on, as the level of maths becomes increasingly difficult. To prevent such problems, she advises the cognitive skills of pupils should be tested at the beginning of middle school, and the learning environment should be adapted to their needs.

“In first grades, pupils are very keen on learning, but their interest and motivation will fade over the years,” Mädamürk added. She also studied the relation between mastery (i.e. the wish to understand the subject and the will to solve more complex tasks), result-orientation (e.g. the wish for better grades) and interest, and the development of maths skills from grade 7-9. The results show that pupils with a higher orientation toward mastery and good maths skills in the seventh grade were equally skilled in the eighth and ninth grades. Likewise, pupils with better skills showed more interest toward the subject. At the same time, the results implicated that pupils with worse skills need more help with their maths literacy, and not motivation and/or levels of interest.

Although maths skills have been investigated longitudinally, most prior research has focussed on general developmental trends, assuming a similar development trajectory will fit almost all pupils. “Unlike earlier research, I focussed on individual development trajectories. With this approach, I am no longer looking at the average person, but different skill profiles and the developmental trajectories of their profiles. This allows us to study maths development in more detail, and map the possible hurdles in studying among students with different profiles,” Mädamürk explained.

You can access the full text of the thesis via the Tallinn University Academic Library e-Vault ETERA.