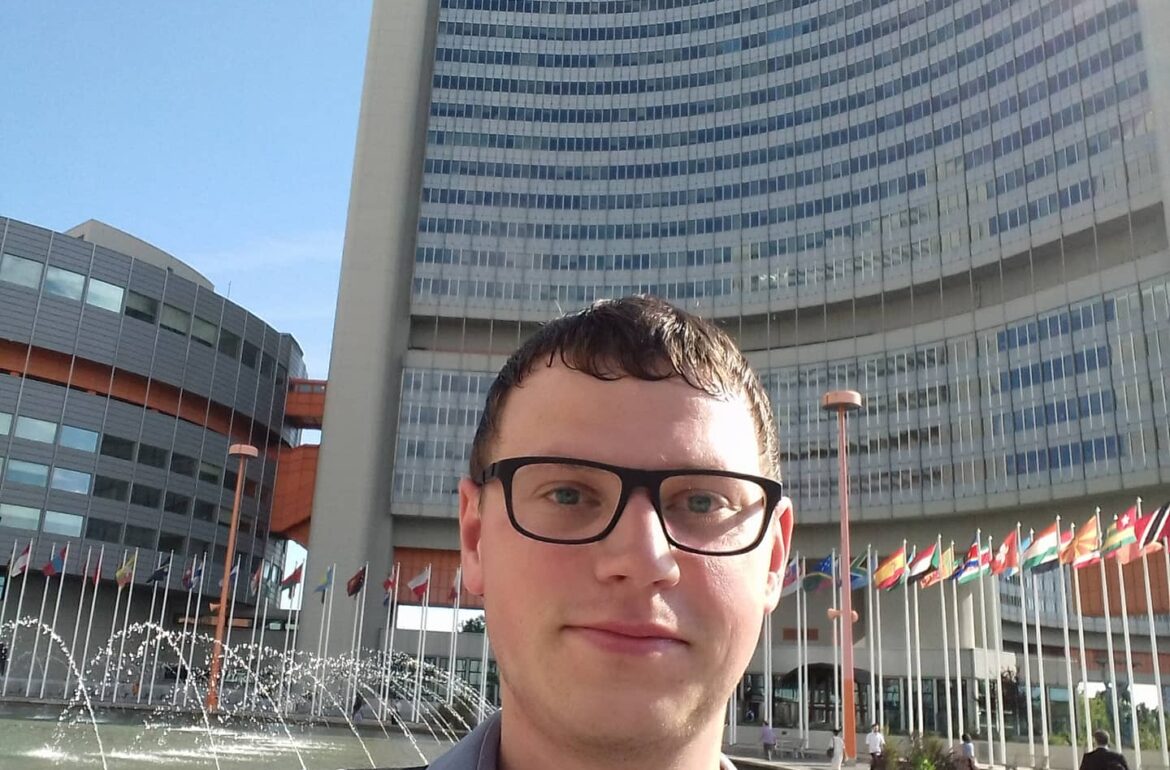 In Estonia, Belgium, Finland, German, Sweden and Greece, this network of 15 young researchers is helping Europe to meet the challenge of recycling its mountain of red mud, reducing Europe’s raw materials dependency while finding solutions to deliver safe and sustainable low carbon growth for generations to come.

Did you know that for every tonne of aluminium oxide extracted from bauxite, a tonne and a half of residue remains – a thick red sludge that has the consistency of mud? Disposing of this waste is a critical challenge for industry, but also an opportunity, as bauxite residue contains both critical metals and the ingredients for new low-carbon building materials.

The University of Tartu in Estonia is one of six research centres and three industry partners from across Europe involved an EU-funded research programme aimed at developing those opportunities. Launched in December 2014 and running until the end of 2018, the REDMUD project has received an Innovative Training Network grant under the EU’s Marie Skłodowska-Curie Actions for research.

The work they are doing is of huge potential value, not just to Estonia, but to the whole European economy, which is struggling to tackle its critical dependency on raw materials. Bauxite residue – the famous red mud that gives its name to the project – is a major source of critical raw materials, including many so-called rare earth materials, vital to the clean technologies of tomorrow (electric cars, wind turbines, solar panels, batteries, etc.), so important to unlock sustainable growth for generations to come.

The network is training 15 young researchers in the science and technology involved in recycling this waste – in particular on the recovery of iron, left over aluminium, titanium and rare earths, as well as the creation of new low-carbon building materials from recovered minerals that may partly replace the more carbon intensive traditional cement.

Those researchers will become the scientists and engineers needed to power the raw materials industry of tomorrow. Among them is Andrei Goronovski, an Estonian PhD student at the University of Tartu, whose research focuses on naturally-occurring radiation and how to minimise its impact in the building materials produced from red earth.

Natural radioactivity is all around us – in cosmic rays, plants, rocks and even our own bodies. Indeed, Goronovski points out that we are 100-200 times more exposed to natural radiation than to radiation from the nuclear power industry, which causes such public concern.

In itself, this radiation is not dangerous. However, human industrial activities can redistribute concentrations, which is why the work done at the University of Tartu is so important. “Our role at the University of Tartu is to assess the radiological aspects of different bauxite residue processing techniques developed within the project,” explains Goronovski, who has been working on the subject with fellow PhD student and MSCA researcher Peter James Joyce.

“There’s a common saying that ‘you can’t manage what you can’t measure’,” says Joyce. “Our new method allows the magnitude of these impacts to be measured and therefore managed – for example by changing the design of your products or by using them for different applications.”

From the series of articles to celebrate Marie Skłodowska-Curie Actions – 20 years of European support for researchers’ work.