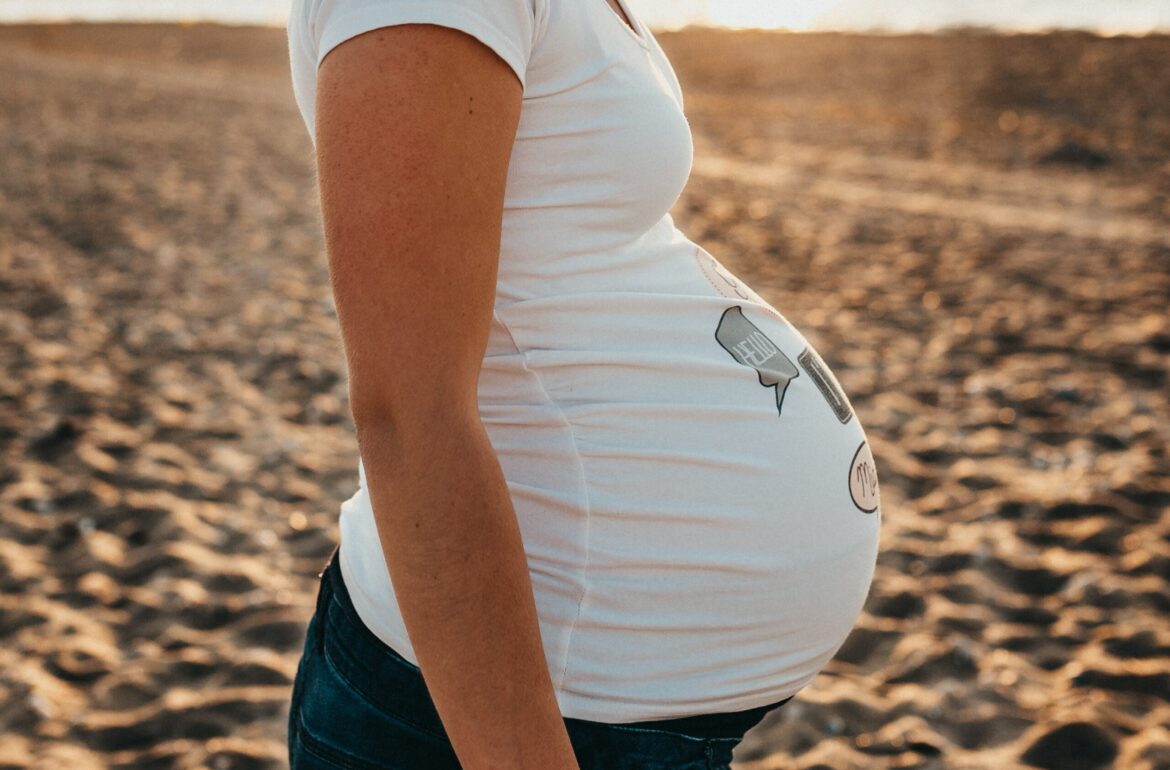 The lab is developing some more high-tech tests to enter international markets. For example, one of the next projects is now being tested in fertility treatment clinics – this test checks attachment of embryo and contributes significantly to the process of in vitro fertilization.
Share

After eight years of work, the Competence Centre on Health Technologies (CCHT) opens its precision medicine service laboratory in Tartu.

The lab will provide modern services, and the first of these is non-invasive prenatal testing (NIPT)[1].

Andres Salumets, Professor of Reproductive Medicine at UT and the Head of CCHT said that opening this lab is a great result from the collaboration of scientists from CCHT, University of Tartu and their colleagues from abroad.

Kaarel Krjutškov, the Head of the Product Development at CCHT, said that this event is a significant milestone. “We can analyse the samples here in Estonia and it also means that a lot of money stays in Estonia”, Krjutškov underlined. “What’s more, a lot of scientific data stays here for Estonian scientists for research.”

More data, of course, gives more material for further development. Krjutškov noted that all the material that is left over from the test will be a part of a very valuable database.

In addition to the benefits to Estonian science, this new lab also creates better possibilities for Estonian women living outside the largest cities. For example, pregnant women living in Saaremaa or Võru can now give blood samples at their local hospitals, whereas before they had to go to Tallinn or Pärnu.

What is more, the test developed in Estonia costs almost the half, and it is important because the test is not financed by the Estonian Health Insurance Fund.

The head of the specialist care package development department of the Estonian Health Insurance Fund, Tiina Sats, mentioned that they have analysed financing the test but, it has not met the criteria yet due to the high price. “It is useful and it’s certainly a good service, but we have to analyse all aspects”, she explained.

Doctor-lecturer at the Tartu University Hospital and a member of Estonian Gynaecologists Society, Eva-Liina Ustav expressed hope that the test will be financed by the Health Insurance Fund at some time, at least for the risk group, as the test is really precise and much more comfortable for a woman. “Fundamentally, we already have a testing system, but this test would complement the system”, she said.

The lab is developing some more high-tech tests to enter international markets. For example, one of the next projects is now being tested in fertility treatment clinics – this test checks attachment of embryo and contributes significantly to the process of in vitro fertilization. “We take tissue from the uterus, and as a result, we can tell which is the exact and best day to transfer the embryo back. It can help to increase the effectiveness of in vitro fertilization”, explained Krjutškov.

What is more, in addition to the reproductive medicine issues, CCHT has two other development areas – personalised medicine and drug development. Projects in the latter field are predominantly focused on novel cancer treatment drugs and delivery systems, as well as production technologies for diagnostically and therapeutically useful recombinant peptides and proteins.