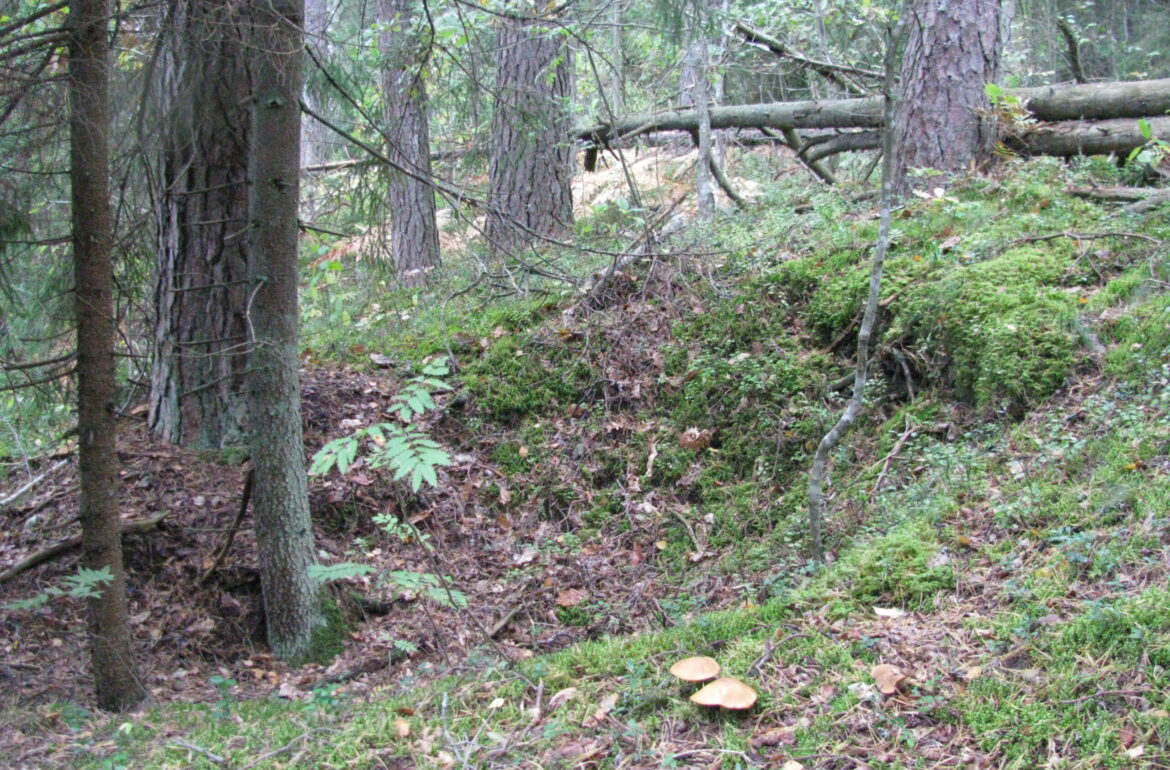 Pille Tomson‘s doctoral thesis, which was defended at the Estonian University of Land Sciences, shows that rotational slash and burn cultivation affected the formation of southern Estonian landscapes and forest vegetation.

“In conclusion, the role of slash and burn cultivation in formation of landscape have been underestimated and the effect to the forest vegetation have been overestimated in Estonia”, ended Tomson. 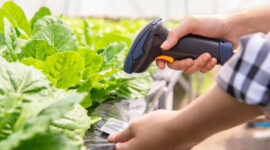